Bill Willingham Returns to Fables with Batman vs. Bigby! A Wolf in Gotham 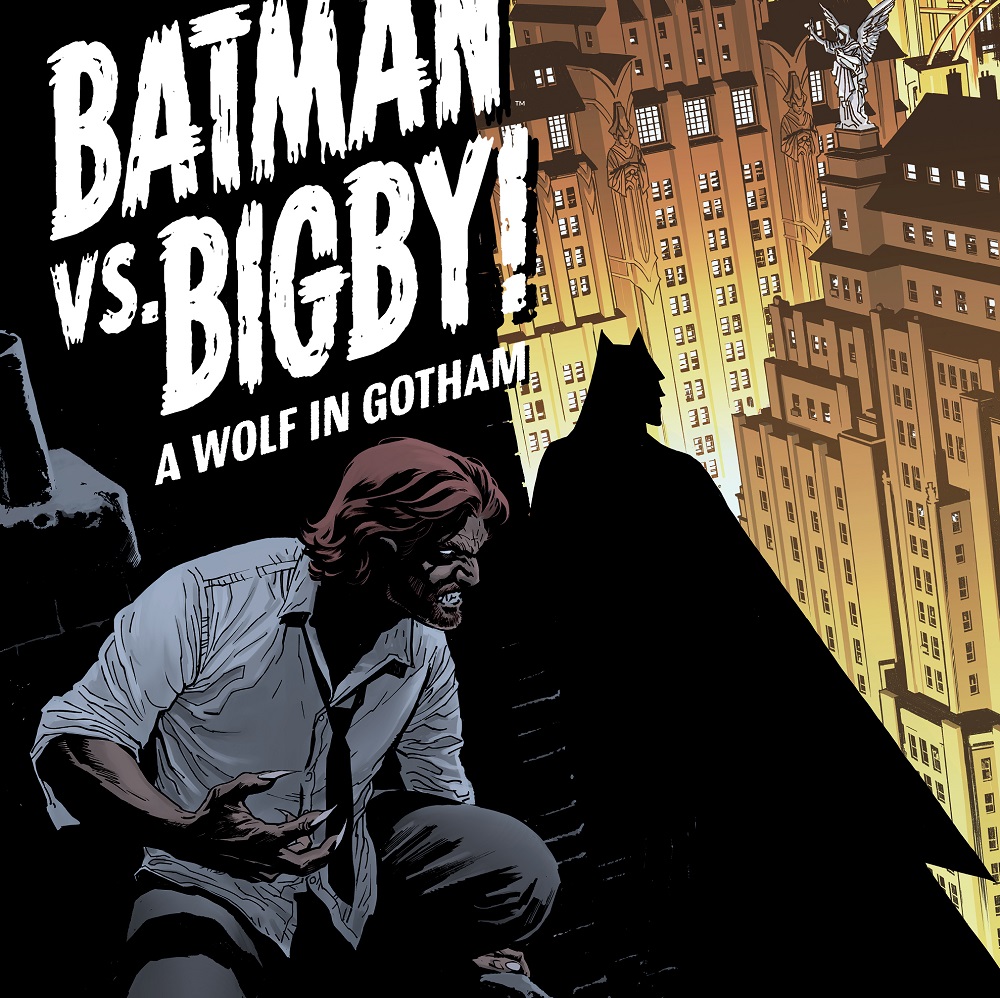 DC Comics has announced that the long-running, critically acclaimed comic series Fables, from creator Bill Willingham, is returning. That doesn’t seem like the news we would typically report on here since Fables previously ran as a Vertigo series and wasn’t connected to the DC Universe or Batman. That is all changing with the announcement of Batman vs. Bigby! A Wolf in Gotham.

Coming this September, Bill Willingham will return to DC Comics and bring his Fables characters with him. The first part of new Fables content will include a limited six-issue spinoff miniseries as part of DC Black Label featuring Batman going head-to-head with Bigby Wolf, the infamous sleuth from the Fables universe. Willingham will be joined by Brian Level on pencils, Jay Leisten on inks, and Lee Loughridge on colors. 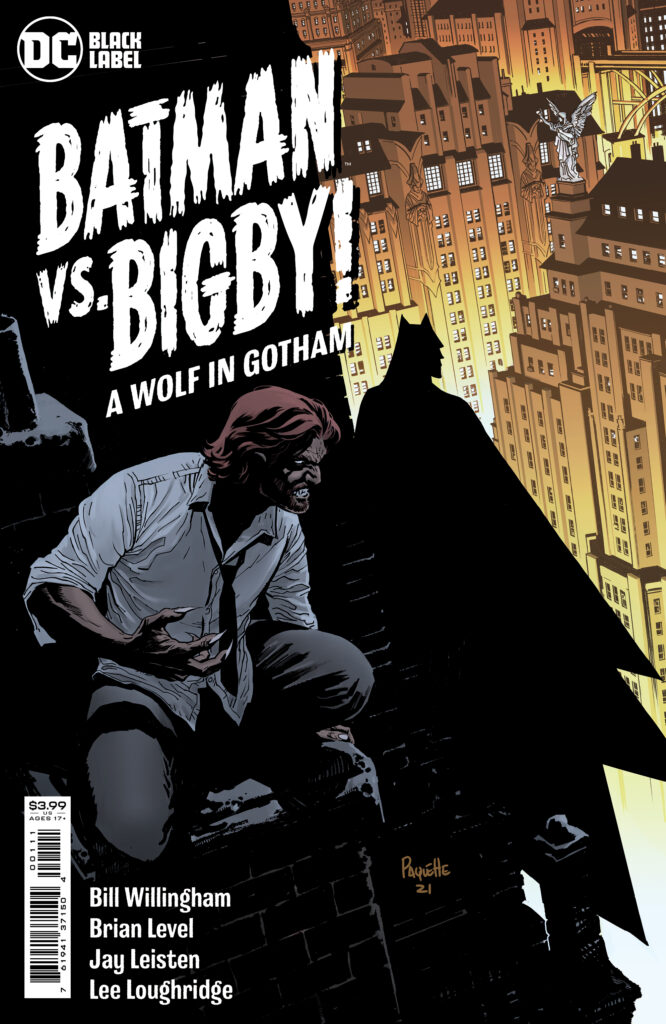 The story is meant to tell a noir mystery that has the two detectives on the case. Bill Willingham shared his thoughts on the crossover. “I’ve wanted to do this since the very first year of Fables. Why? Because Batman is a detective, and Bigby is a detective, and I love a well-crafted story crossing over characters from two different fictional worlds. It’s automatically a fish-out-of-water story for at least one of the main characters, and that sort of story always works. Plus, I knew from the very beginning of Fables that my fictional universe would allow for many ways to get Bigby Wolf into the DCU and Gotham City. Even though those cosmic story structures wouldn’t be introduced in the Fables books for a year or more, they were baked in from the very beginning.” 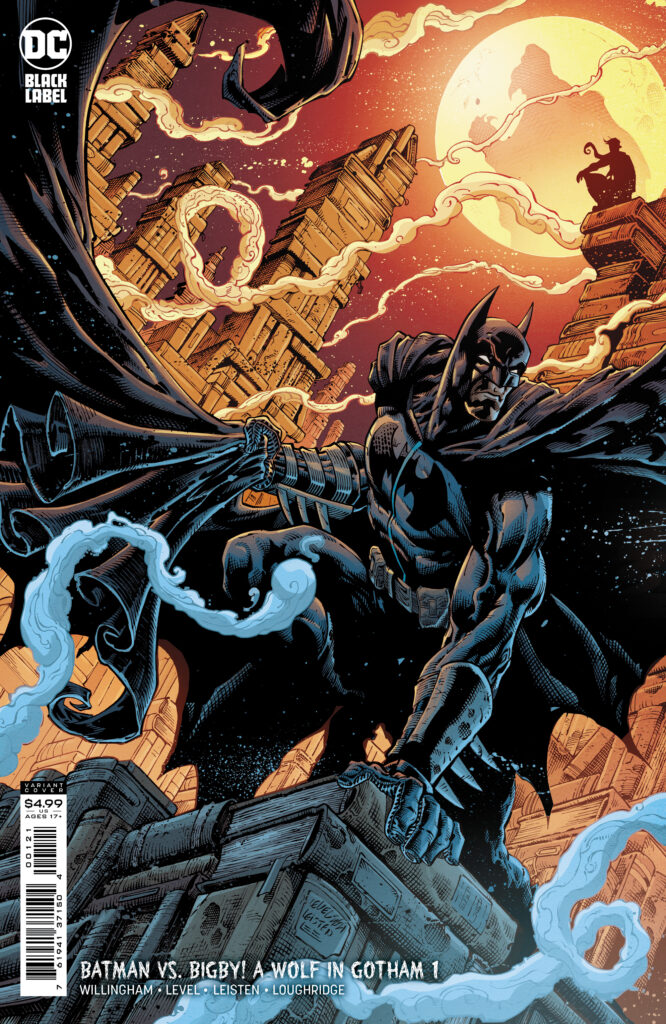 Outside of his work on Fables, Willingham has also spent significant time in Gotham City as he previously had a lengthy run on the Robin series prior to the New 52, as well as stints on the main Batman series. In addition to this new miniseries, Willingham will also be putting together a holiday special featuring the Justice League called Cursemas. The Fables series will return next May.

Take a look at the covers above for Batman vs. Bigby! A Wolf in Gotham and mark your calendars for September for the launch of the series.

Inside Batman #004: The True Secret Identity of...