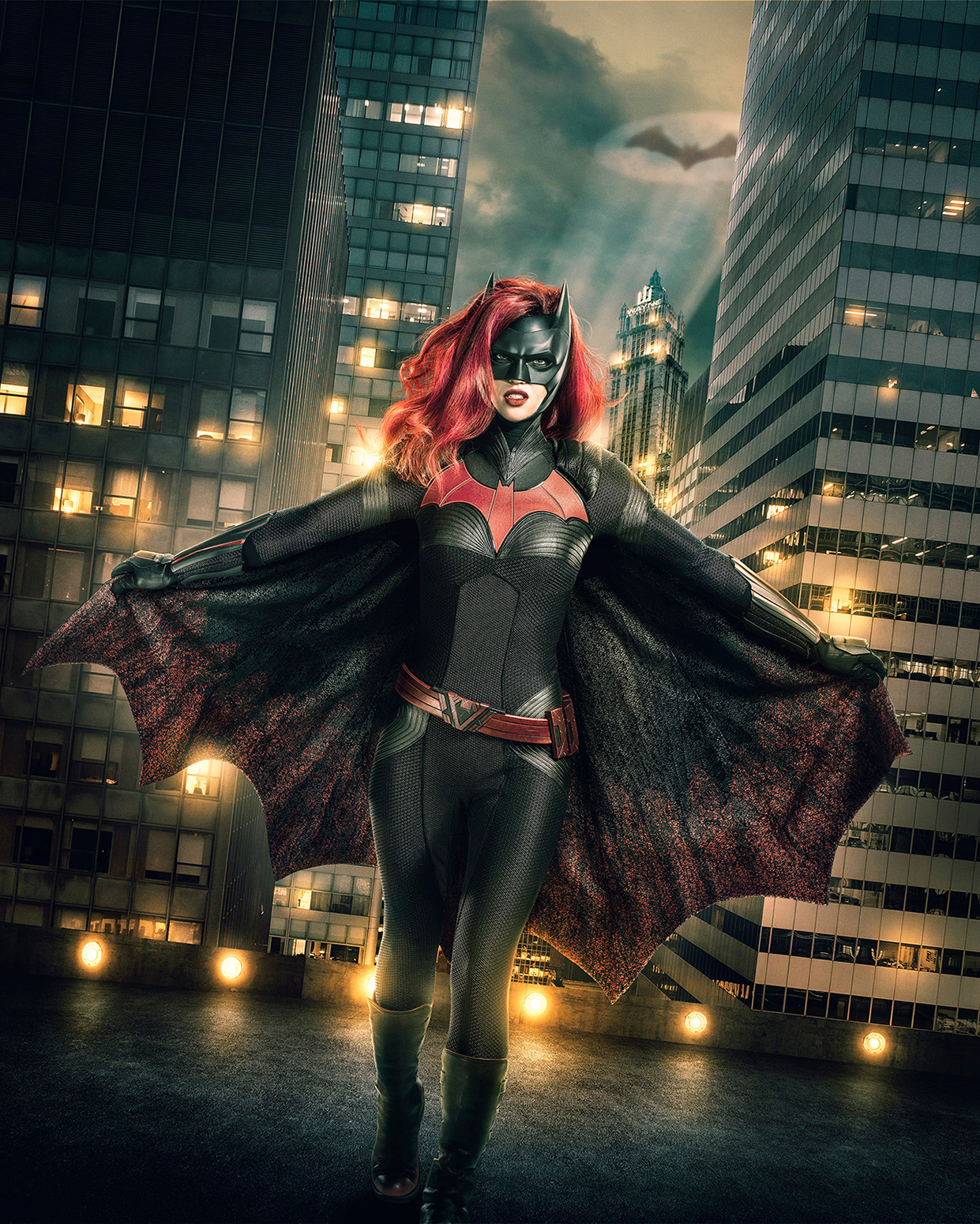 The Arrowverse crossover scheduled to air this December has given us a first look at Ruby Rose as Batwoman. Best known for her role on Netflix’s Orange is the New Black, Ruby Rose has already made an impression as the first live-action Batwoman. Rose looks every bit the part with a mass of bright red hair in the Batwoman costume that’s been utilized since her New 52 title. Costume designer Colleen Atwood has helped bring Kate Kane to life in an instantly recognizable and well-designed batsuit. Batwoman, alias Kate Kane, is former military turned vigilante who dedicates herself to helping Batman clean up Gotham; whether he wants her to or not. Since 2006, the Batwoman character has been written as openly lesbian. This caused a slight bit of controversy over the past few months, but Rose, who is also openly lesbian, has handled the conflict with determined resolve.

Fans of Batwoman can rest assured that Ruby Rose has what it takes to represent the tough-as-nails vigilante. Look for Batwoman to make her television debut this December on the three-part Arrowverse crossover.