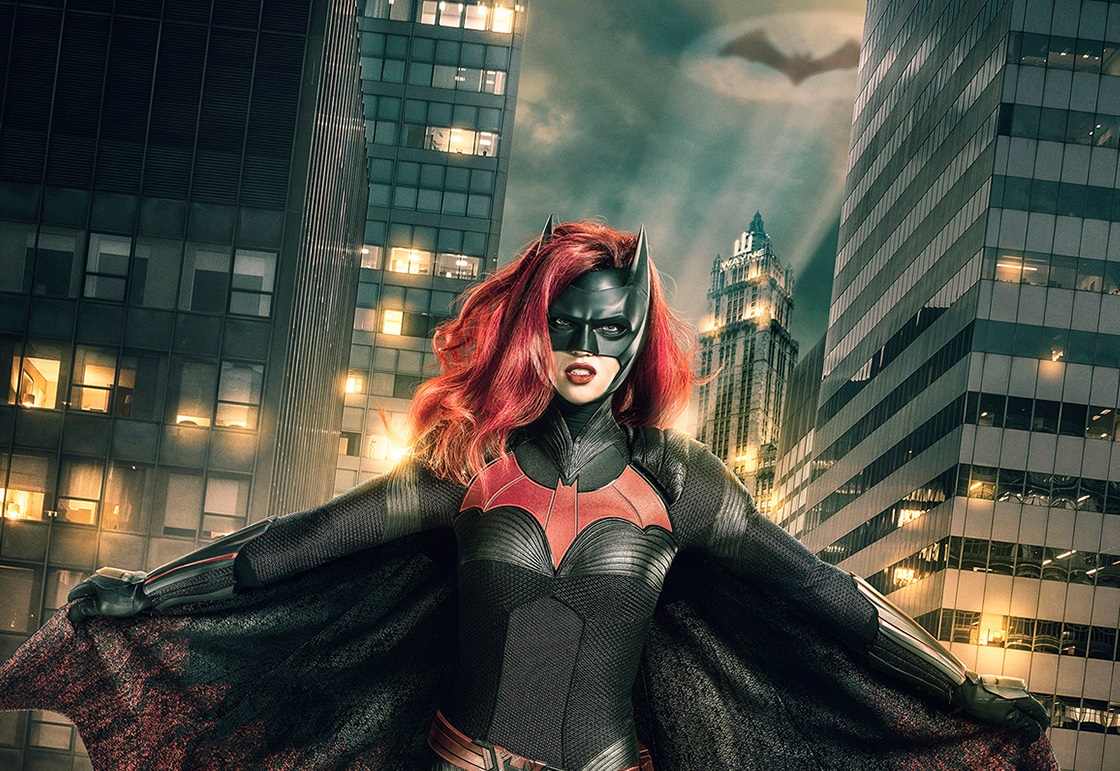 The CW has made the slightly unsurprising announcement that the Batwoman series will be moving forward with a series order. Ruby Rose’s Batwoman first appeared in the Arrowverse crossover in late 2018 where Kate Kane and Gotham were introduced to fans of the Arrowverse. The introduction of the character was aimed to create a new series from within the Arrowverse. Casting and filming the pilot have taken place over the past few months and it looks like CW like what they saw.

The official logline for the series describes the show as “she soars onto the streets of Gotham as Batwoman, an out lesbian and highly trained street fighter primed to snuff out the failing city’s criminal resurgence. But don’t call her a hero yet. In a city desperate for a savior, Kate must overcome her own demons before embracing the call to be Gotham’s symbol of hope.” The CW also released a brief teaser for the show as well.

The Fall Television Upfronts are next week and CW will announce their schedule on May 16. So more details are expected than in addition to which day the series will be airing on. Stay tuned for more news regarding Batwoman.