Ben Affleck Steps Down as Director of Solo Batman Film 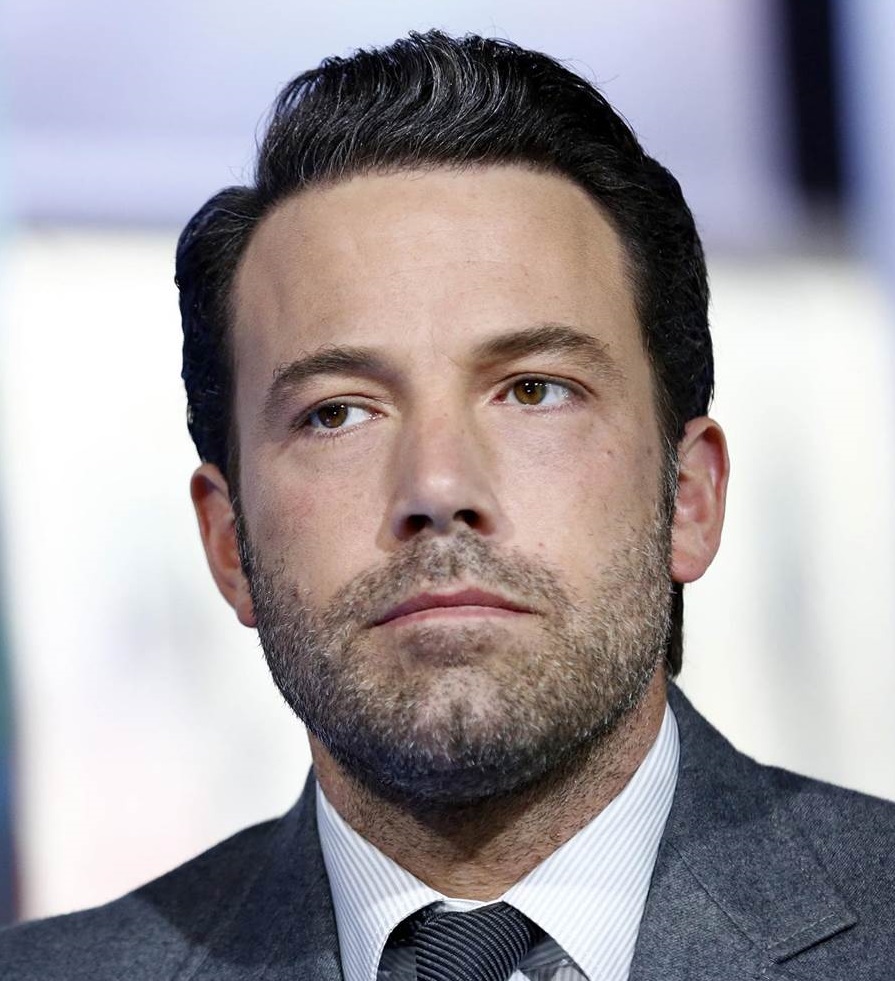 It’s official. Variety is carrying the exclusive story that Affleck has made the decision to step down as director of The Batman.

In a statement Affleck says:

There are certain characters [like Batman] who hold a place in the hearts of millions. Performing this role demands focus, passion and the very best performance I can give. It has become clear that I cannot do both jobs to the level they require. Together with the studio, I have decided to find a partner in a director who will collaborate with me on this massive film. But never fear. The show will go on. Affleck has simply realized that on a project of this scope, perhaps it makes more sense to focus on the job of becoming Bruce Wayne rather than juggling arguably the two most important roles of the film. I am still in this, and we are making it, but we are currently looking for a director. I remain extremely committed to this project, and look forward to bringing this to life for fans around the world.

According to Variety, Affleck came to this decision in collaboration with the studio. The question now of course is who best to fill that role. Sources say the short list includes “War of the Planet of the Apes” director Matt Reeves. Sources also emphasis that this decision was made completely independent of the results of Affleck’s latest directorial enterprise, “Live By Night.”

TBU has been closely following the back-and-forth in regards to whether Affleck would hold to his promise to star and direct in the next Batman-centric feature (as covered in the article “Will He Won’t He”) so the move to focus on molding the character of Bruce Wayne/Batman and leave the directorial chores to another party isn’t a complete surprise. Affleck seems to understand the overarching nature of the project and his decision to bring in help where he sees fit should perhaps be viewed simply as what it is. Admitting that a project this large demands all the attention to detail and vision that only a director not also preoccupied with an acting role can provide. Another positive note, Affleck and DC Universe architect Geoff Johns’ script for The Batman appears to still be in play, so much of Affleck’s vision will likely be intact.

Meanwhile, Justice League will be crashing theaters this November. Affleck features prominently in the flagship DC property (and will apparently have a more lighthearted conflict with Superman to determine who will lead the team) and The LEGO Batman Movie hits theaters in just over a week, so there should be no shortage of the caped crusader to feed the fandom. As for who will ultimately guide The Batman into theaters – and when that might be – we can promise that when TBU knows, you’ll know.

Got a hot tip or a scandalous and likely false rumor for the grist mill? Drop a dime in the comments!