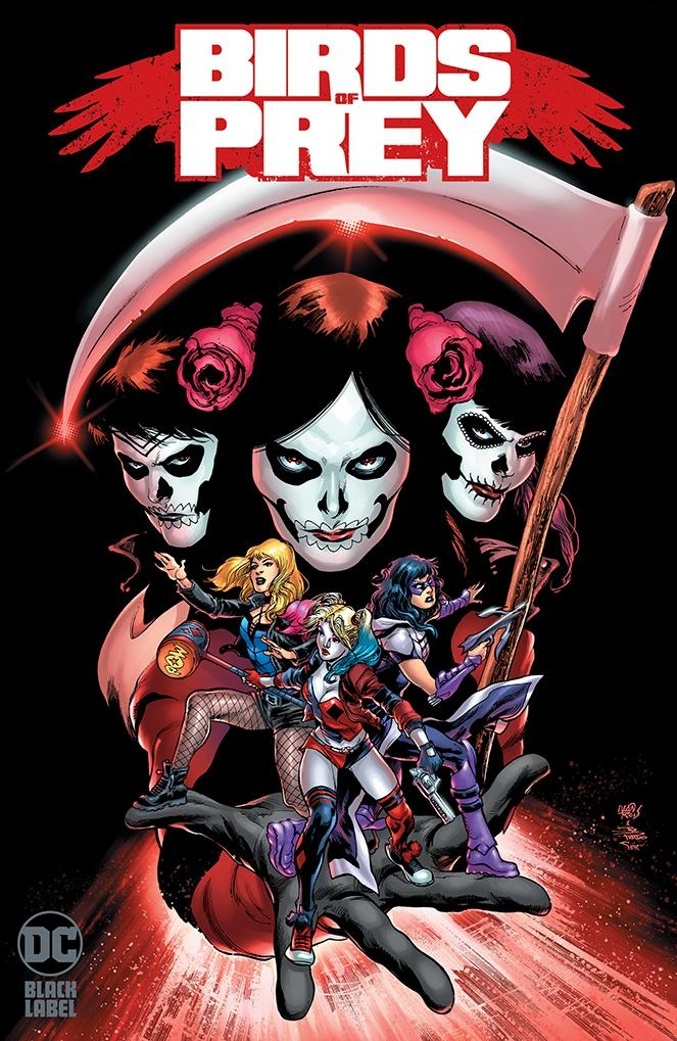 It was just over two months ago that DC announced a new Birds of Prey series coming from writer Brian Azzarello and artist Emanuela Lupacchino. Interestingly, December’s solicitations didn’t have the third issue solicited which was odd because the first two issues were already solicited. Now DC has notified retailers exactly why the series was missing from December’s solicitations.

It turns out that DC has decided to cancel the previous orders for the first two issues as they plan on soliciting the series closer to the release of the upcoming Birds of Prey film. It will also be released under DC Black Label, most likely to coincide with the more adult nature of the upcoming film as well since it includes the same cast of characters.

The other part of this decision that is interesting, is that because the title will be under DC Black Label, will that change the initial plan for the series. Up to this point, every release as part of DC Black Label has been a miniseries or maxiseries. None of the releases have been ongoings. Could that mean that this new Birds of Prey series is no longer planned to be ongoing? Time will tell once the series is resolicited. In the meantime, check out the new cover planned for the series when it is resolicited.