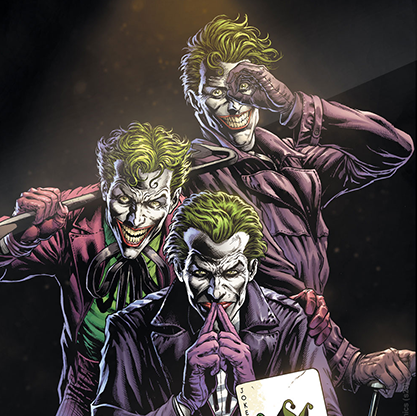 After the first batch of lights announced in February, Brandlite is back with two new illuminated LED poster signs, including one featuring the Three Jokers. The first design features the Justice League of America as depicted in a piece of art done by Jim Lee from the beginning of the New 52. The second piece features promotion art for Batman: Three Joker by Jason Fabok. Each sign measures about twenty-four inches by sixteen inches and features a backlit LED frame which makes the art stand out. Each one is priced at $239 and are expected to ship between May and July 2021. You can preorder each of the Batman LED poster signs at Sideshow Collectibles by following the links below. 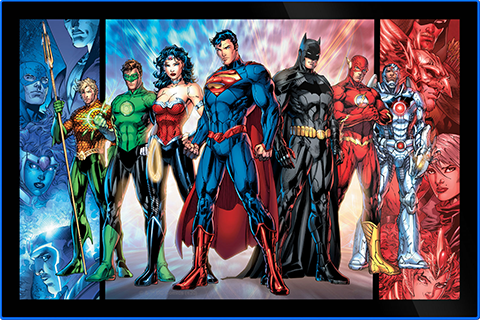 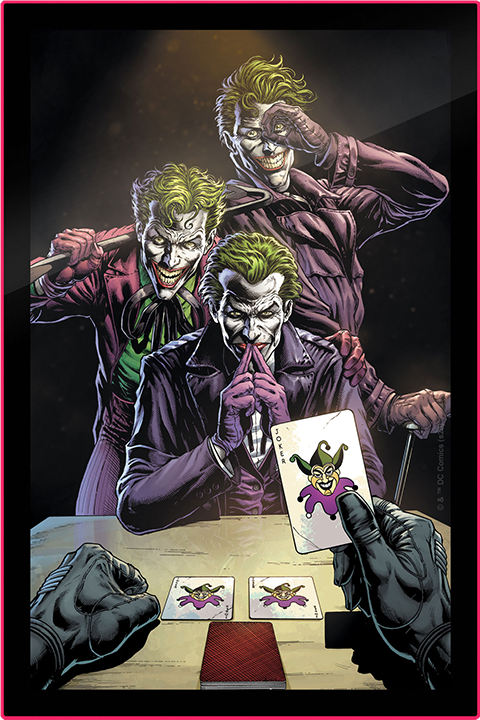