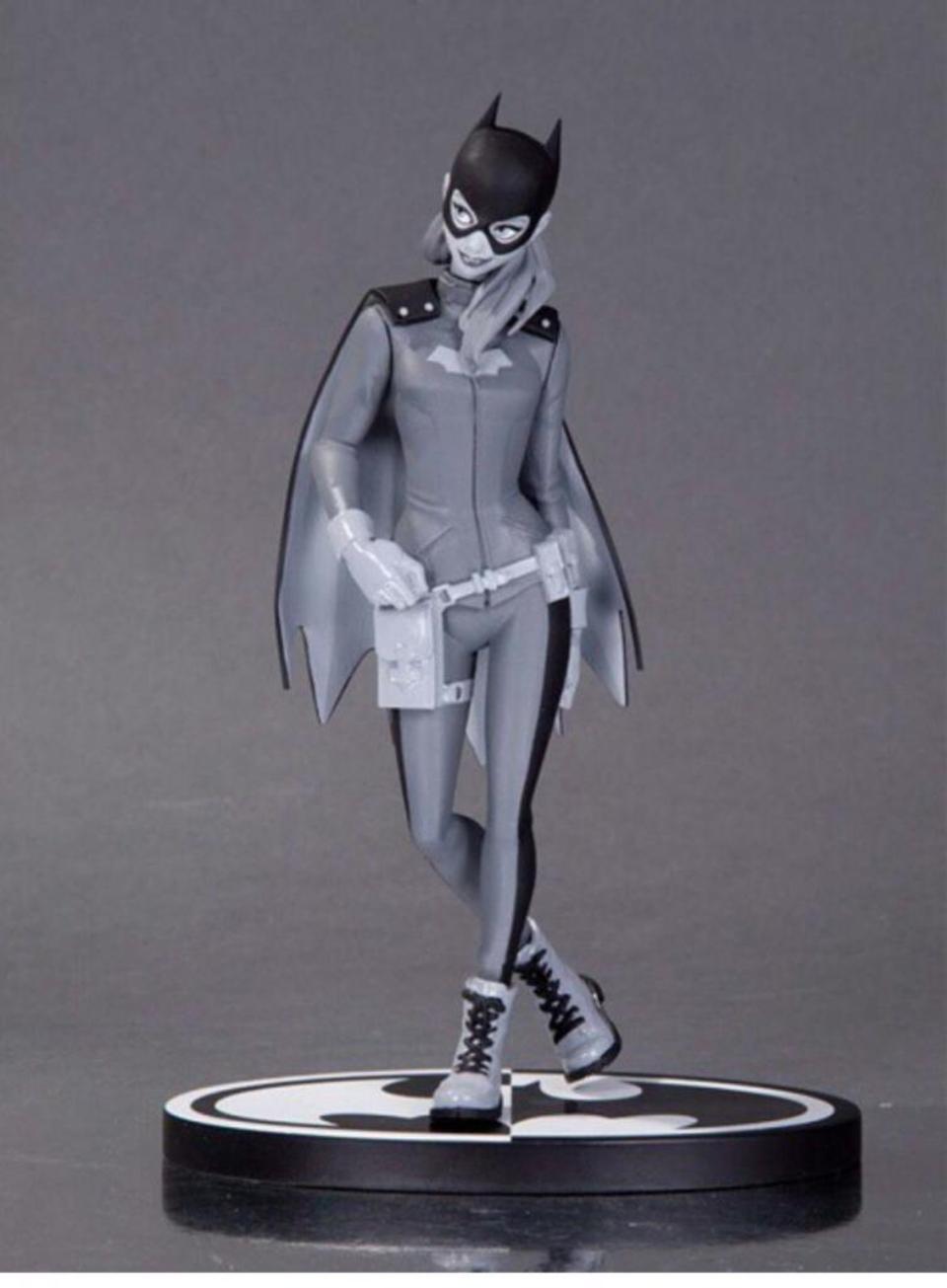 DC’s Batgirl comic recently received a major overhaul in both look and tone, one that seems to have gone over well with many Barbara Gordon fans. The response to Babs’ new costume has been positive enough that DC has chosen to immortalize the look in statue form. Today, DC’s Chief Creative Officer Geoff Johnsand Co-Publisher Jim Lee both posted Instagram photos of the newest addition to DC Collectibles’ Batman: Black & White statue line.

Though DC has released more than 50 Black & White statues so far, this is actually the first Batgirl statue in the series. This statue is based closely on Cameron Stewart’s distinctive art style and costume design. The Black & White series is designed at 1:12 scale, so this statue will probably clock in between 6 and 7 inches tall.

This Batgirl statue is slated for release in September 2015. If DC’s current pricing model holds, expect it to carry an MSRP of $80.