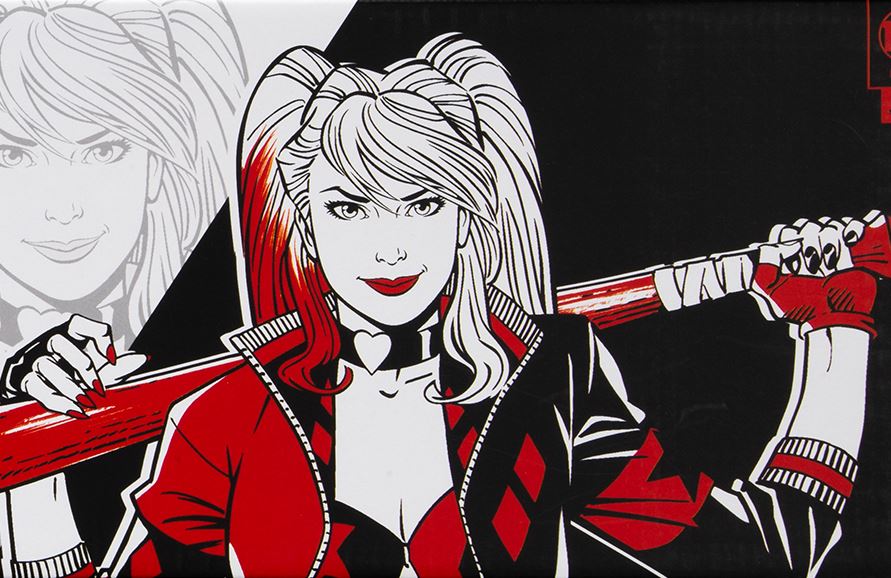 McFarlane Toys has announced a new replica from DC Direct featuring the baseball bat of Harley Quinn. In celebration of the thirtieth anniversary of the character, the one-to-two scale replica includes a clear display base to showcase the item. The packaging also offers celebratory dressing for the thirtieth anniversary. It is priced at $49.99 and is expected to release later this year. You can preorder the new collectible exclusively at Gamestop. 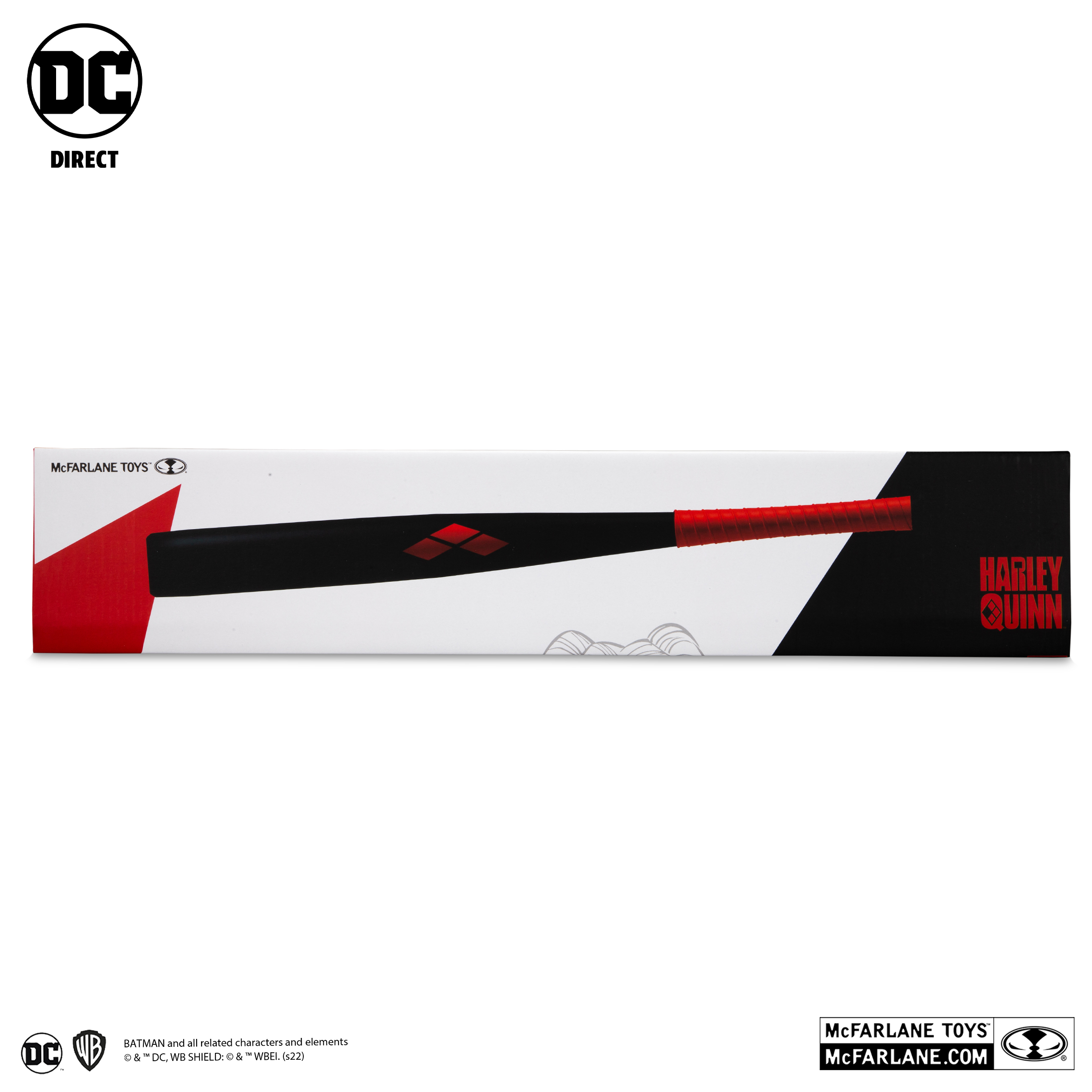 Sometimes love can make people do crazy things. Other times? It drives them completely insane. Such is the case with Harley Quinn, formerly Dr. Harleen Quinzel. A promising psychologist and intern at Arkham Asylum in Gotham City, Harleen was given the chance to get up close and personal with the Joker, an experience that wound up ending…badly. Harleen became obsessed with her subject, and after falling madly in love with the Clown Prince of Crime, she helped him escape the asylum. Her love for the Joker inspired Harleen to adopt a new identity, that of Harley Quinn, the Joker’s sidekick-slash-love interest—whether he wanted one or not.