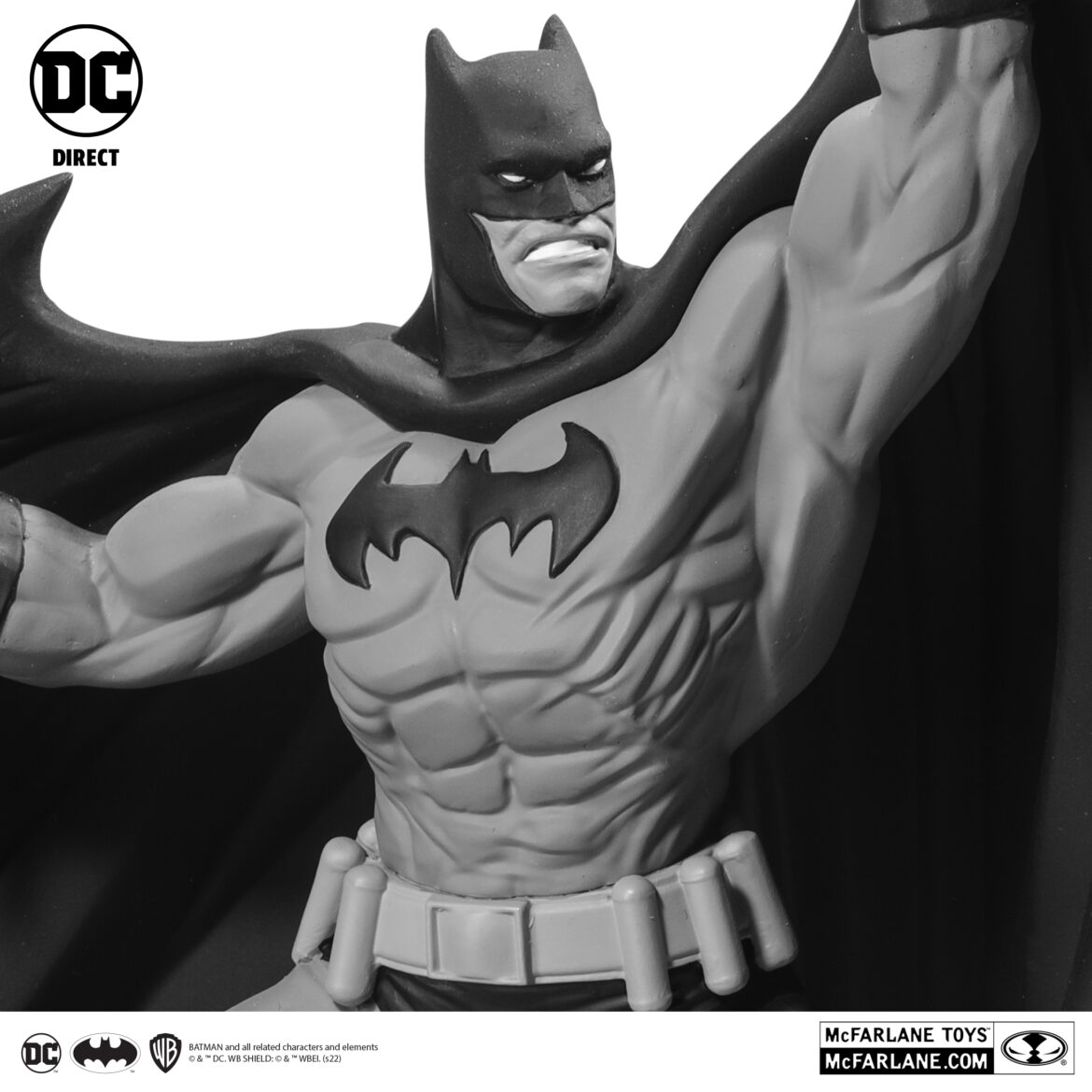 McFarlane Toys has announced a new Batman: Black and White statue coming from DC Direct influenced by the art of Denys Cowan. The new statue stands about over sixteen inches tall and features Batman with a highly stylized cape. It is priced at $199.99 and is expected to ship in April 2023. You can preorder the statue at Amazon or Entertainment Earth. 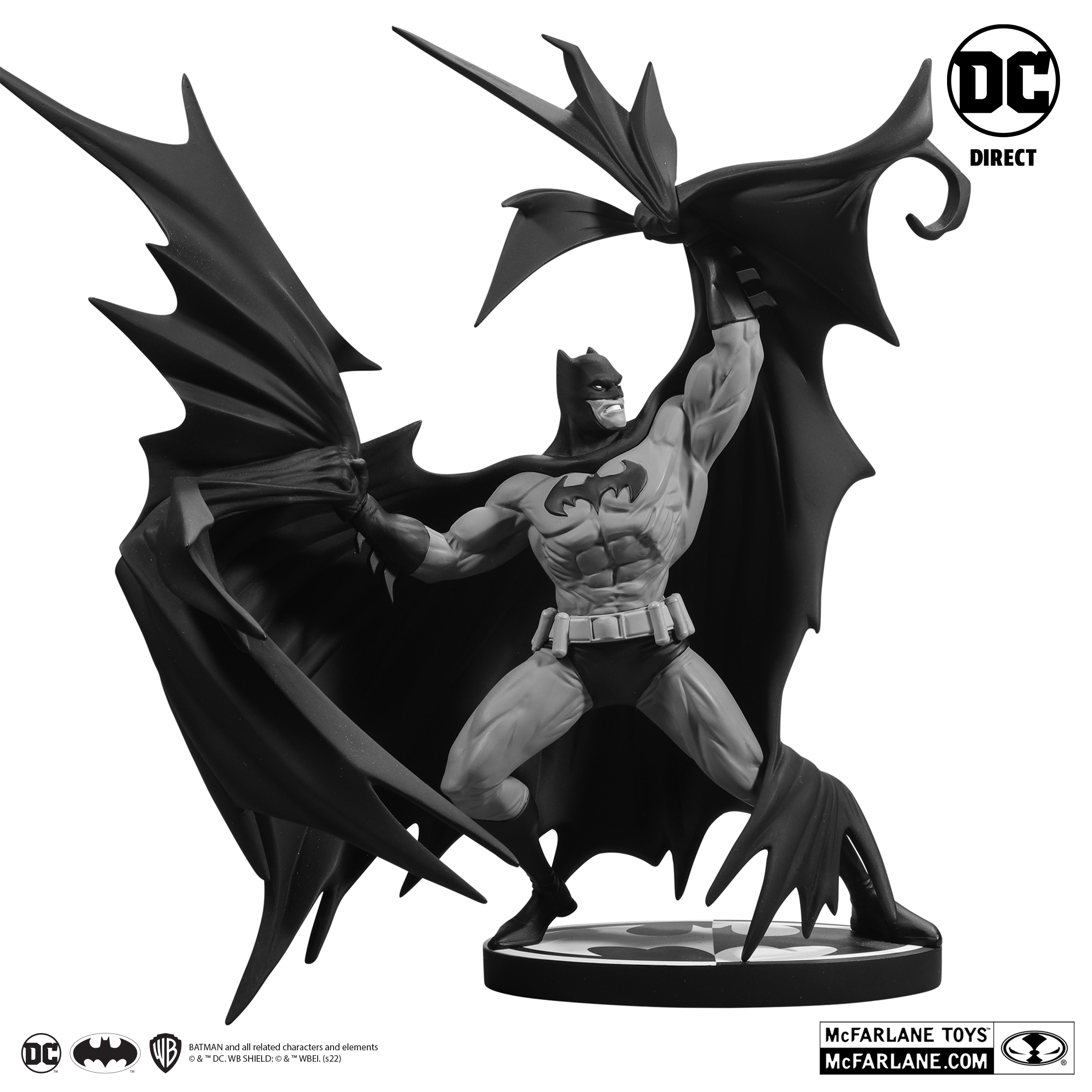 The latest Batman Black and White Resin Statue is a stunningly designed piece that captures the iconic look of the Dark Knight. With an impressive cape, this highly detailed statue measures approximately 9 1/4 inches tall. Packaged in a 4-color closed box, this limited edition statue comes with a hand-numbered base. Add this dynamic rendition of Batman to your collection!

Product Features: Highly detailed statue stands approximately 16.5” tall. It is made of polyresin. The statue is based on artwork by Denys Cowan. Packaged in a 4-color closed box. Collect all McFarlane Toys DC Direct Figures and Statues. 1:10th Scale Statue. Hand-numbered on the base. Limited Edition.