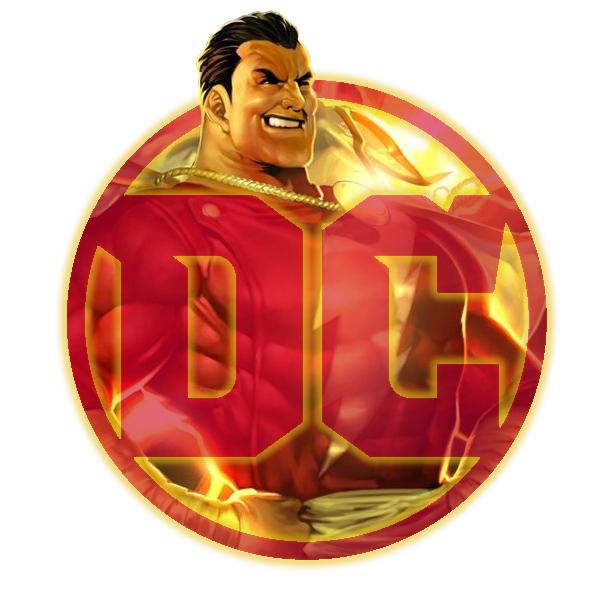 This week’s DC Film roundup has more news than leaked photos from the set of Titans. From news on Justice League Dark to Aquaman reshoots and of course a certain actor denying he’ll take over as Batman if Ben Affleck leaves the role. Here is your weekly update of the announcements and rumors that have released from April 6-12.

First up some minor news on Wonder Woman 2. The film will shoot some of its scenes using IMAX cameras which should make the theater-going experience that much more epic. Personally, I’d rather pay for a ticket to an IMAX movie where the image on the screen is massive than pay for a 3D film, so this is a trend that I hope continues.

While there’s no real forward movement on a Justice League Dark film, we do know that a version of the script, written by  Jon Spaihts, features cameo appearances by members of the Shadowpact. According to The Hashtag Show “Detective Chimp, Doctor Fate, Black Orchid, Pandora and the Phantom Stranger are all set to appear. The source was clear that this is indeed a cameo and not to expect the Shadowpact to interact with John Constantine’s crew, but given the characters are chosen, they should be fairly easy to spot.” Let’s hope these cameos make it into the final script and aren’t left on the cutting room floor. On to some Aquaman news, Jason Momoa shared a look at the set of Aquaman reshoots via his Instagram account. The caption hints that reshoots are almost finished so the movie should be good to go by its December 21 release date. Actor Randall Park (Fresh Off the Boat) has landed the role of Dr. Shin in the new movie, a character who has a tumultuous relationship with Arthur Curry in the comics. Director James Wan shared the news in a Twitter post in which he says how happy he is to be working with Park. Rounding out the Aquaman news, the release date of the film has been pushed forward in the UK with the release date now falling on December 14, a week before it’s US release date. Let’s hope our friends across the pond can hold off on spoiling too much of the film for us in the US.

Shazam! filming is currently underway, but we’re still a bit hazy on when Black Adam will officially go into production. According to star Dwayne Johnson, the film could begin shooting next year. He says in an interview with Yahoo: “The script came in, it’s great, we’re working on it, if things come together in the way we anticipate them coming together, that feels like a 2019 movie — in production.” Looks like we’re still a ways off from seeing the Rock make his way into the DCEU.

Let’s wrap up the week with some news from The Batman Universe of films. First up, it looks like a new writer is being brought on board to craft a script for a Batgirl movie. Christina Hodson, who wrote the upcoming Bumblebee movie and even took a crack at a Birds of Prey film has been hired to write a screenplay for Barbara. The Batgirl film hit a snag when Joss Whedon departed the film a few months ago but at the time it was thought that the story would follow Batgirl’s initial appearance from the comics. Am I asking too much for hoping that Hodson takes cues from the Batgirl of Burnside run, especially the costume? I think it would go a long way in making the character her own rather than relying too much on her connection to Batman.

Speaking of Hodson and Birds of Prey, it seems like her script was a hit with Warner Bros. as the company is moving forward to find a director to helm the project. According to The Wrap, the company is “high” on Hodson’s script which might also support why she was given the chance to write Batgirl as well. Obviously, all this still means a Birds of Prey movie is still very far off but it might also hint that the studio hopes to repeat the success of Wonder Woman and combine the popularity of Batman by having Batgirl potentially star in two movies. Personally, I think it would be interesting to have Barbara Gordon in both films but serve as Oracle in Birds of Prey. If it can be done without turning Batgirl’s solo film into “The Killing Joke,” I’m all for it.

Finally, to wrap up the news for this week, Jake Gyllenhaal has stated in an interview with CNA Lifestyle that he will not be taking on the mantle of Batman in any upcoming films. His exact response to the question was “wow, that’s a very difficult question. The answer to that question is ‘no’”. Let’s hope that puts the rumor of his casting to rest and we can move along to speculating on a completely different actor for the role. Or we could, you know, accept that Ben Affleck will continue as Batman until we hear otherwise. Take your pick.

That’s all for this week. Sound off in the comments with your take on the news along with your dream casting for a Birds of Prey movie.