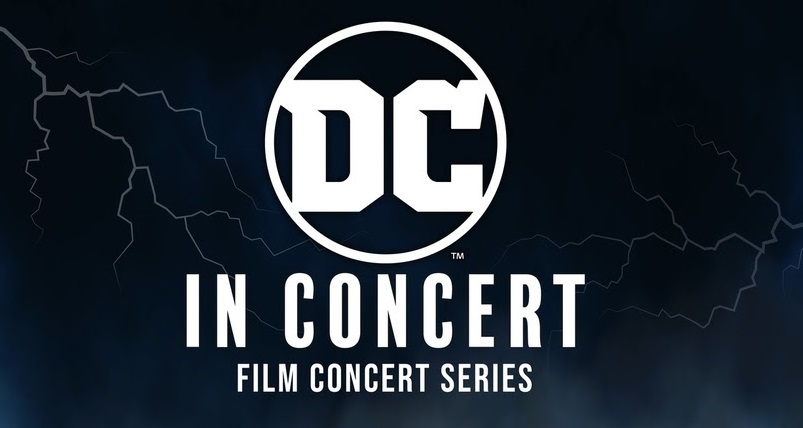 Out of the announcement, Bat-Fans can expect Batman to be represented in at least Batman (1989), The Batman, and Justice League. Details are light, but it seems that the orchestra will play the scores while the films are projected on screens. Whether the whole film is intended to be shown, or segments, remains to be seen. 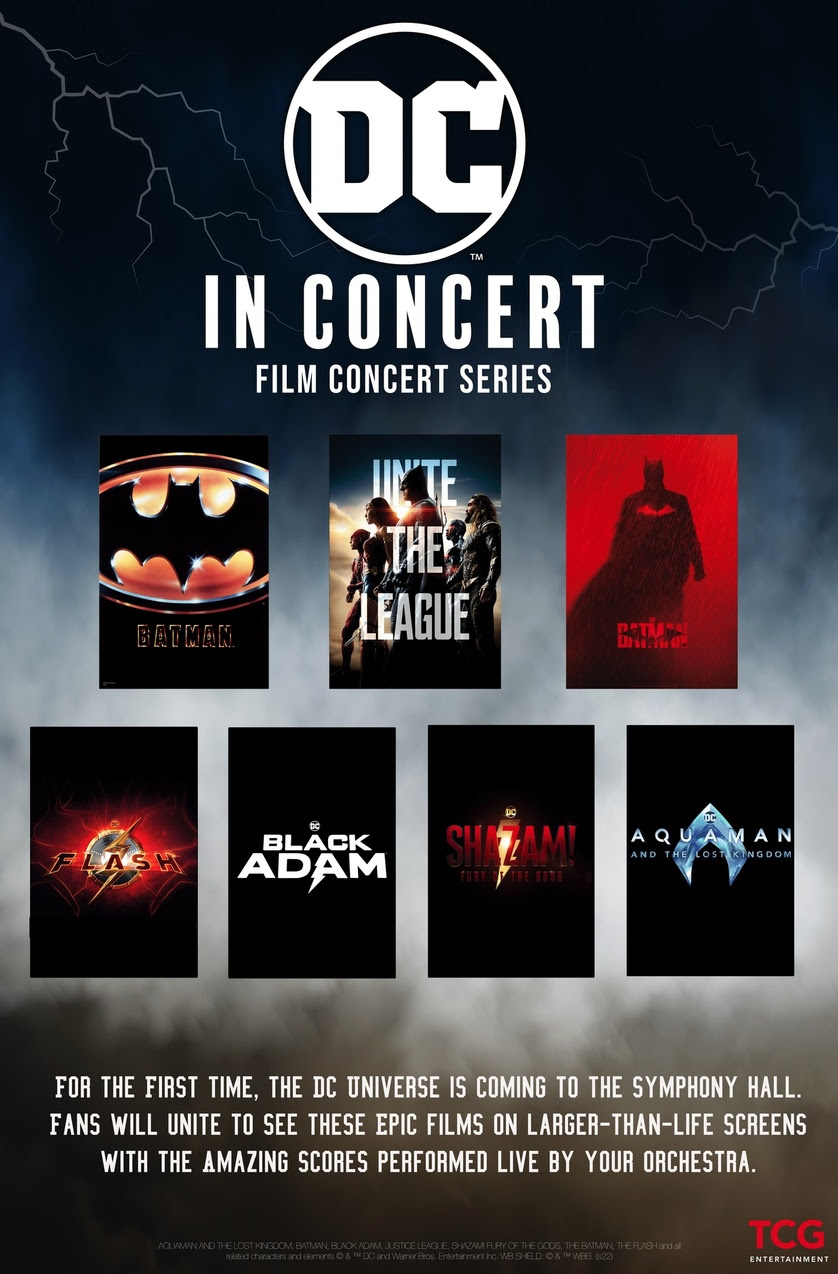 TCG Entertainment, a leader in live entertainment properties and touring productions and Warner Bros. Themed Entertainment announce today “DC in Concert,” an all-new global touring film concert series featuring the live symphony orchestra performing, to picture, every note from fan favorite blockbuster films from the DC Universe. From “Batman” (1989) and “Justice League” (2017) to the most recent blockbuster and box office hit, “The Batman” (2022), fans can experience the iconic scores played live as these epic films are projected on larger-than-life screens.

“DC films are global sensations, inspiring audiences and millions of fans around the world with captivating storytelling, characters, and music,” said Peter van Roden, Senior Vice President, Warner Bros. Themed Entertainment. “The films in this series are some of the most recognizable from the DC Universe and we’re looking forward to taking the cinematic experience to the next level, giving fans a whole new way to experience the scope of their favorite DC movies with the iconic scores being performed live.”

“We are thrilled to be working with Warner Bros. Themed Entertainment on this amazing project,” says Stephen Cook, Founder, and President of TCG Entertainment. “The ‘DC in Concert’ series is a groundbreaking project that will bring not only iconic DC films like the original “Batman” and “Justice League” to the concert hall but also new and future releases such as ‘The Batman’, ‘Black Adam,’ ‘The Flash.’ TCG Entertainment is humbled by the trust that has been put in us and we will deliver amazing shows for DC fans around the world.”

More details are promised in the future along with which markets the series will be in along with schedules. Stay tuned for more information for DC in Concert.