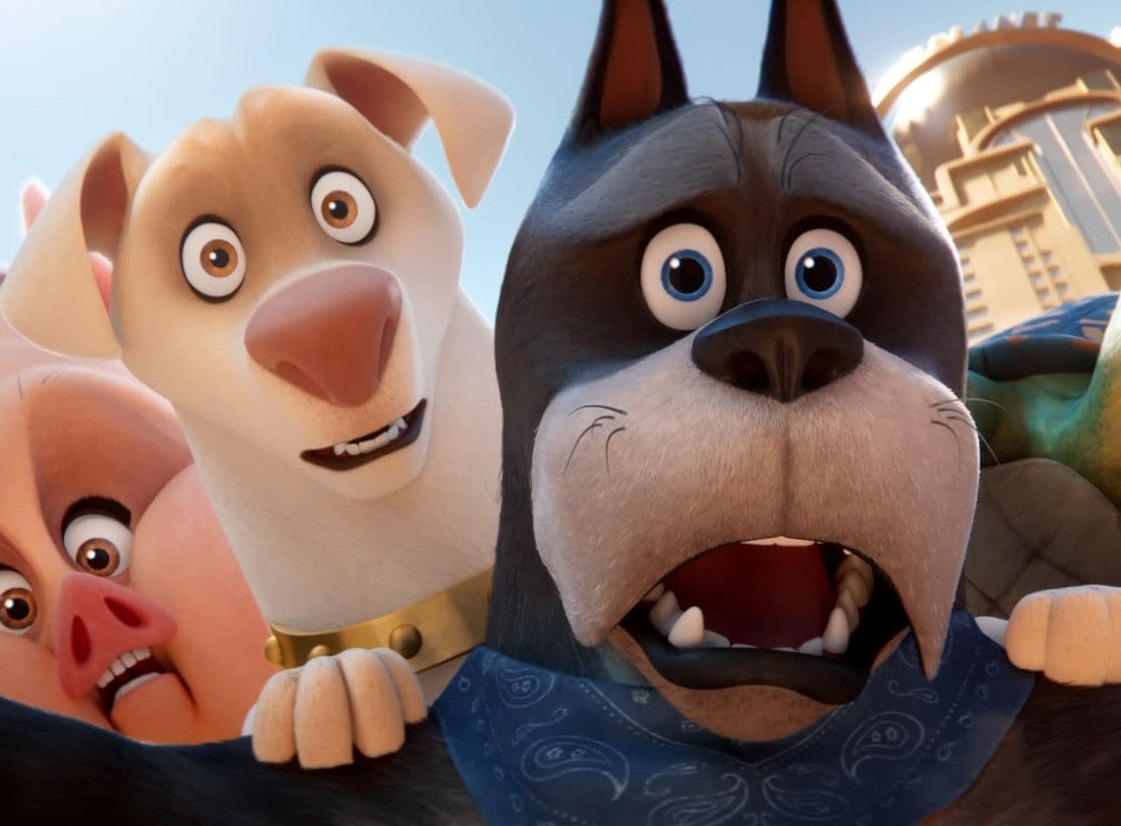 Back at DC FanDome, the release of the trailer for DC League of Super-Pets was teased for this month. Now Warner Bros. has released not only the trailer, but a group of images for the film along with details on what fans can expect from the upcoming film. The director of the project, Jared Stern, also has shared some background on how the project came to be.

Last week, Stern talked with Entertainment Weekly about how the film came to be. Previously working as a co-writer on The LEGO Batman Movie, Stern says he came up with the idea of the film while volunteering at a local animal shelter. “They seemed so powerless,” he recalls. “I don’t know why, but I thought, ‘What if those pets had powers?'”

Based on his ideas and the trailer released, this film will deviate from the common story associated with the Super-Pets. Krypto is an established superhero, while the rest of the animals featured will gain powers on accident. This includes Ace, who becomes indestructible, a power he has not had in the comics. It remains to be seen how the film will progress the characters from not having powers to suddenly having powers and teaming with the established powered hero. It is clear that it is similar to a buddy cop film who each side has different things they can bring to solving the threat.

In “DC League of Super-Pets,” Krypto the Super-Dog and Superman are inseparable best friends, sharing the same superpowers and fighting crime in Metropolis side by side. When Superman and the rest of the Justice League are kidnapped, Krypto must convince a rag-tag shelter pack—Ace the hound, PB the potbellied pig, Merton the turtle, and Chip the squirrel—to master their own newfound powers and help him rescue the superheroes.

The film releases internationally on May 18, 2022, and in North America on May 20, 2022. Check out the trailer for DC League of Super-Pets and share your thoughts below.