Editorial: What are the best DC Rebirth Series? 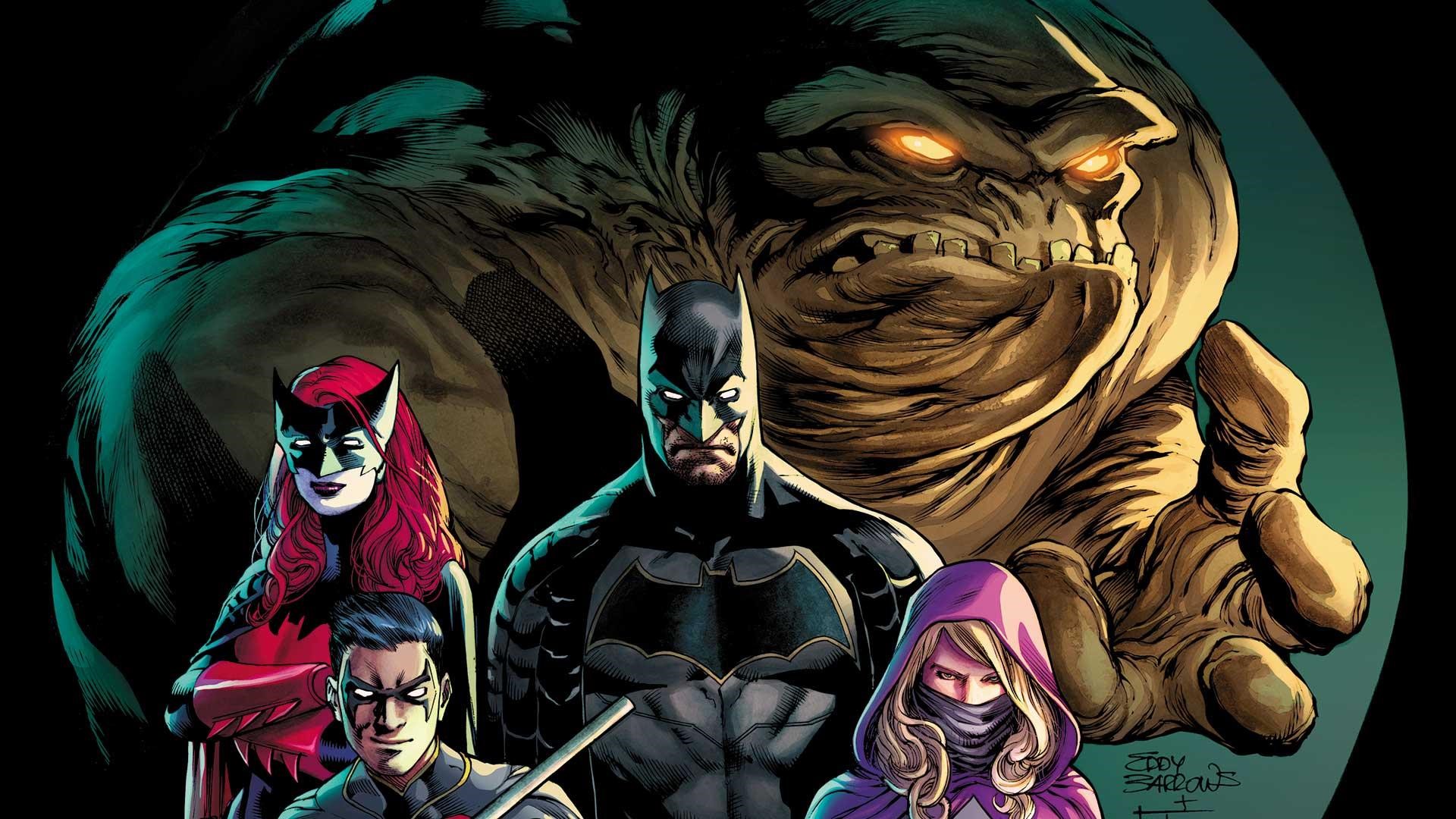 On May 25, 2016 DC Universe: Rebirth #1 was released. Ever since the one-shot, DC has had many great titles come out. Many titles have been well received and continue to be. Big events are happening in the DC Universe from the reveal of Mr. Oz to Dark Nights: Metal. Fans are happy to be reading DC Comics once again and here today I am here to give the top titles since DC Rebirth. Green Arrow in the New 52 was rough. There were many changes and many shake-ups on the creative team. But in “Rebirth” writer Benjamin Percy brought Oliver Queen back to his roots. The relationship of Green Arrow and Black Canary was non-existent in the New 52, but in Rebirth it brought to the forefront in the series. The writer and the artists continue to blow people away. John Stewart. Guy Gardner, Kyle Rayner and Hal Jordan are all loved by many. But now you can add Simon Baz and Jessica Cruz to that list. The two of them are the only Green Lanterns left to protect space sector 2814. The two partners bickered and fought, but to see them now as a dynamic duo really makes this series amazing. It is great to see their partnership develop over time. Two rookie Green Lanterns going against Atrocitus and the Red Lantern Corps makes for one heck of a story. Sam Humphries is an amazing writer but now that he’s leaving, it’s interesting to see what Tim Seeley will have to offer. Having this series on this list just makes sense. Scott Snyder takes a different approach on Batman and I don’t think anybody saw it coming. Taking Batman out of Gotham is amazing and having John Romita Jr. on the art is probably one of the best team ups and it’s something special. But what made this series so great was the “Ends of the Earth” arc. That arc showed us a new side of Scott Snyder as a writer and also showed us a different type of story telling. It’s too bad that this series ended, but it deserves to be on this list. This series is a must read. From the “Lightning Strikes Twice” arc, all the way to the “Running Scared” arc. Writer Joshua Williamson creating a new villain named “Godspeed” is the best idea ever because Godspeed makes for a great villain. Plus the Flash and Kid Flash partnership was missing in the New 52, but Joshua Williamson brought that back in this series with the New 52 Wally West. The art by Carmine Di Giandomenico really makes this series pop. If you loved Geoff Johns run of Aquaman in the New 52 then you should be just fine reading this series. The first arc “The Drowning” was a great start to this series. Aquaman fighting to the death with Black Manta is amazing. Now in the new arc ‘Underworld”, Aquaman is dethroned and replaced by Corum Rath former leader of the Deluge. To top all it off, Aquaman is trapped under Atlantis by the Crown of Thorns. Writer Dan Abnett is paving his way into the Aquaman world. Diana Prince has had many origin stories. In Rebirth, Greg Rucka shook up our world as well as Diana’s. Whatever you thought was true, is a lie. Greg Rucka re-established the relationship of Steve Trevor and redefined Cheetah as a character. It’s an amazing read and if you’re not reading this series, do yourself a favor and go read it. What Tom King has done with this series so far has been amazing. From ‘I Am Gotham’ all the way to ‘The War of Jokes and Riddles’ has been a crazy ride. Tom King made fans care a about Kite Man, who is a D-list villain at best. That just shows you that Tom King is a great writer. Now Bruce is getting married?! Tom King is blowing fans away and he will continue to and we can’t wait to see what’s going to happen. Detective Comics in Rebirth is arguably the best Batman book. Making this series a team book is the best idea. The team’s diversity is what makes this team so great. In the first arc “Rise of the Batmen”, we saw Tim Drake’s “death” but it was revealed to us that Mr.Oz took him to his prison. That arc not only changed the whole universe but this series as a whole. James Tynion is the perfect writer for this series. This series is pivotal to the Rebirth story. This series introduced us to a new Clark Kent which who was later revealed to us as Mr. Mxyzptlk. The “Reborn” arc was huge because that merged both Pre-New 52 Superman and New 52 Superman together to make one true Superman. This series also revealed Mr.Oz’s identity which is huge, considering that Jor-El is Oz. Dan Jurgens is the perfect writer for this series and everyone can’t wait for issue #1000. This series is the definition of perfect. Peter J. Tomasi and Patrick Gleason together is the best creative team. They understand Superman so well. The series properly introduced Jon Kent perfectly. The Kent family is something special in the DCU and it’s beautiful to see it grow in this series.