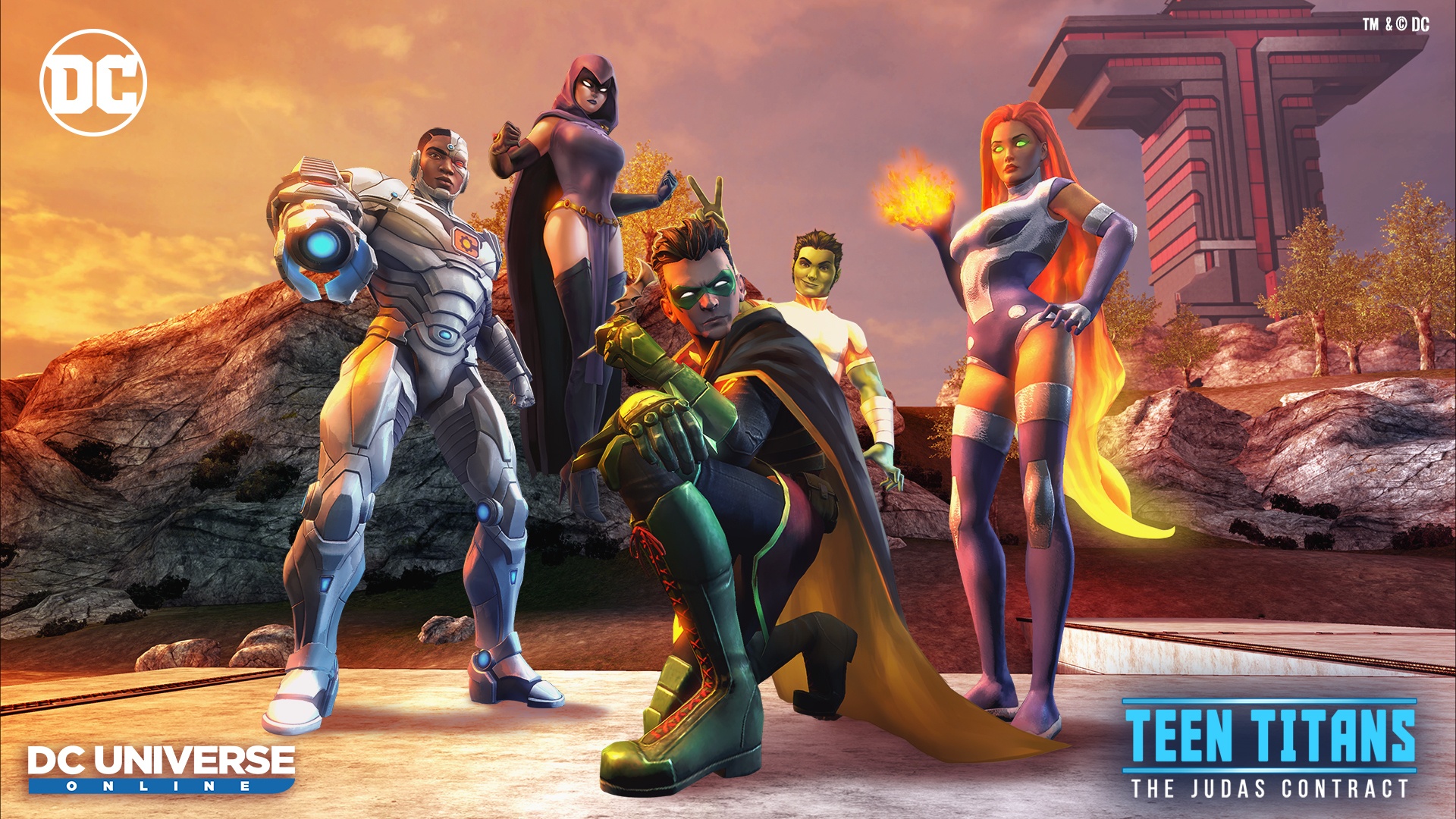 DC Universe Online keeps on moving along with new content releases and patches to keep fans signing in to the free-to-play MMORPG. Now a new batch of content has been released based off of Teen Titans: The Judas Contract.

“It was a ground-breaking tale in a time when Marv Wolfman and George Perez were pushing boundaries about what it means to be a superhero and what it means to be a teenager,” said SJ Mueller, Creative Director of DCUO. “Fast forward to the present, and the Teen Titans have an enormous following of young fans. As you can see, being a teen hero is complicated. In this Episode, we’ve taken the best of both the new team and the classic stories, and created the quintessential Teen Titans tale.”

The update includes more than just story content with environments and additional characters to interact with:

The new content will be available to any player once they reach level 10, which as a former player, I can say doesn’t take much time at all.

Do you play DCUO? If so let us know the character type you play as. Perhaps a speedster who can use magic or a tech-based villain? The new Teen Titans: The Judas Contract content is available now.