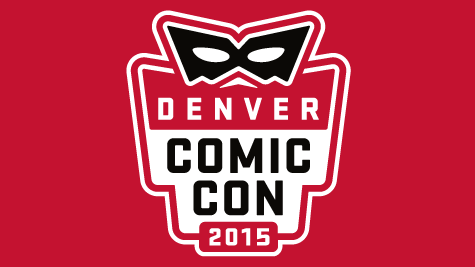 Denver Comic Con was a great success and here are some of the things I took away from the convention that I did not previously know.

Convergence – Following the events of Convergence #8, all previous iterations of characters will be available to creators to use in their stories. This could mean that we will see some old favorite characters from the Batman universe return in new tales.

Bombshells – Marguerite Bennett and Marguerite Savage will be working on Bombshells which will be set in an alternate reality World War II. In the DC All-Access panel on Saturday, Marguerite stated that the first story will cover Batwoman and she will prevent the murder of Thomas and Martha Wayne, preventing the creation of Batman. She went on to say in all these stories it is the female version of the hero that came first. Future issues will cover Supergirl, Wonder Woman, Zatana, Hawkwoman, and more. The digital first issues will begin in July with the first print edition on August 12th. If you would like to hear more about Bombshells, I was able to interview Marguerite and you can hear that interview here.

Harley Quinn – Also at the Batman panel, Jimmy Palmiotti teased a potential new villain for Harley Quinn. He said that he was having a conversation with a fan at Denver Comic Con and they mentioned a red thong which gave him the idea to create a character called the Angry Red Thong for Harley to fight. Jimmy can be a bit of a jokester, so it is highly possible we will never see this character grace the pages of a DC comic, but only time will tell.