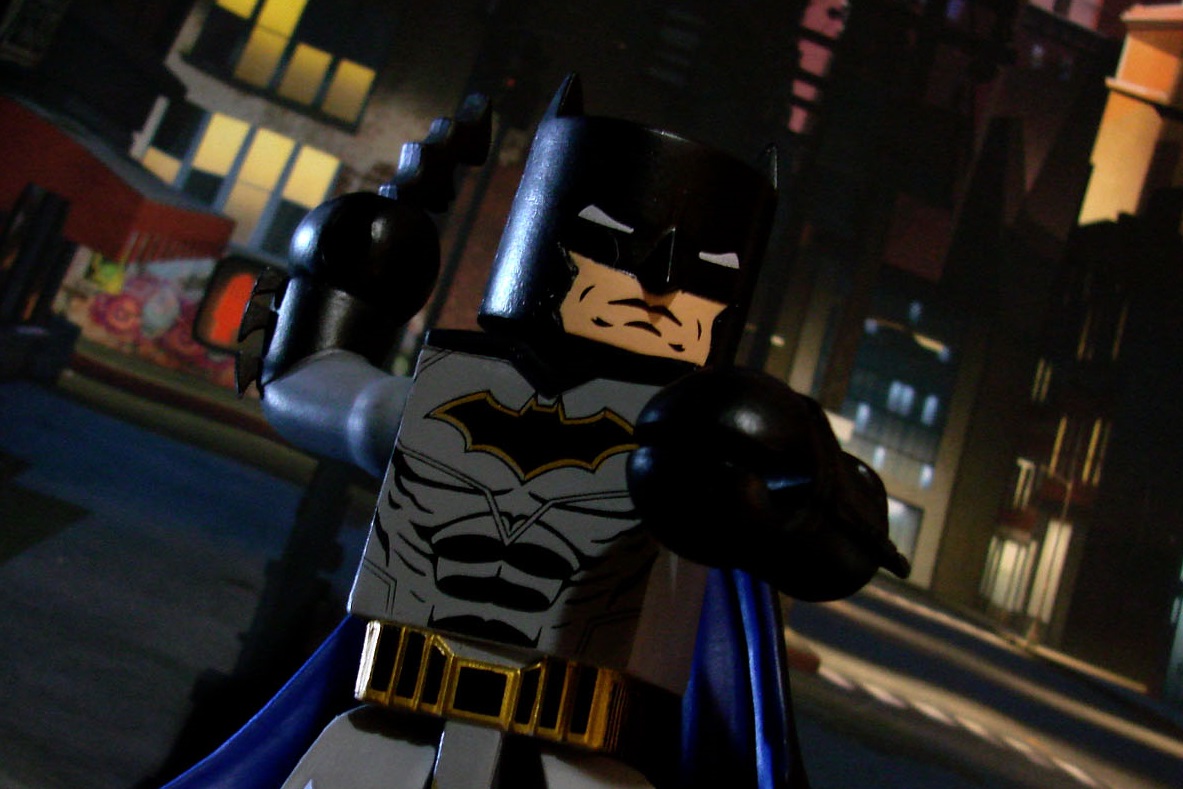 Diamond Select Toys has revealed a ton of new additions to their Vinimates line from the DC Universe. Inspired by Minimates, the 4 inch Vinimates are block-shaped posed figures. The first series is in stores now with the second series coming soon. Both series include a number of characters from The Batman Universe. Take a look at the gallery with the official details below.

The Vinimates figure line has been taking the world by storm, with dozens of licenses making the jump into the 4-inch vinyl figure format. Inspired by Minimates mini-figures, the block-shaped posed figures have already captured the worlds of the Watchmen movie and the cinematic incarnation of Wonder Woman, and now they are capturing the world of DC Comics, television and video games!

The first series of DC Comics Vinimates is in stores now, with Batman and Harley Quinn at comic shops, Walgreens and Toys”R”Us, with exclusive figures at all locations. Walgreens has an exclusive Black Lantern Hal Jordan figure, while comic shops and Toys”R”Us will get Green Lantern Hal Jordan. Additionally, Toys”R”Us will get exclusive Vinimates of Blackfire and Flashback Starfire from the Cartoon Network series Teen Titans Go!

Series 2 brings Superman, Wonder Woman and the Joker, which will be available at all locations. Exclusively at Walgreens, the Black Lantern series will continue with Black Lantern Batman, while Toys”R”Us will get an exclusive Vinimate of Nibor, the reverse-Robin from Teen Titans Go!

In between Series 1 and Series 2, all locations will get Vinimates based on the Justice League movie. Series 1, which hits comic shops November 2, will include Batman, Wonder Woman and an exclusive figure of the Flash. At Walgreens, Batman and Wonder Woman will ship with an exclusive Battle-Damaged Batman figure.

Series 2 of Justice League Vinimates will include Superman, Cyborg and Aquaman, available at comic shops and Toys”R”Us. Toys”R”Us will also offer Batman with those figures.

Future releases will include sets of Vinimates based on the Flash TV series, the Supergirl TV series and the Arkham Asylum video game.