Grayson’s Time as Agent 37 Gets Omnibus 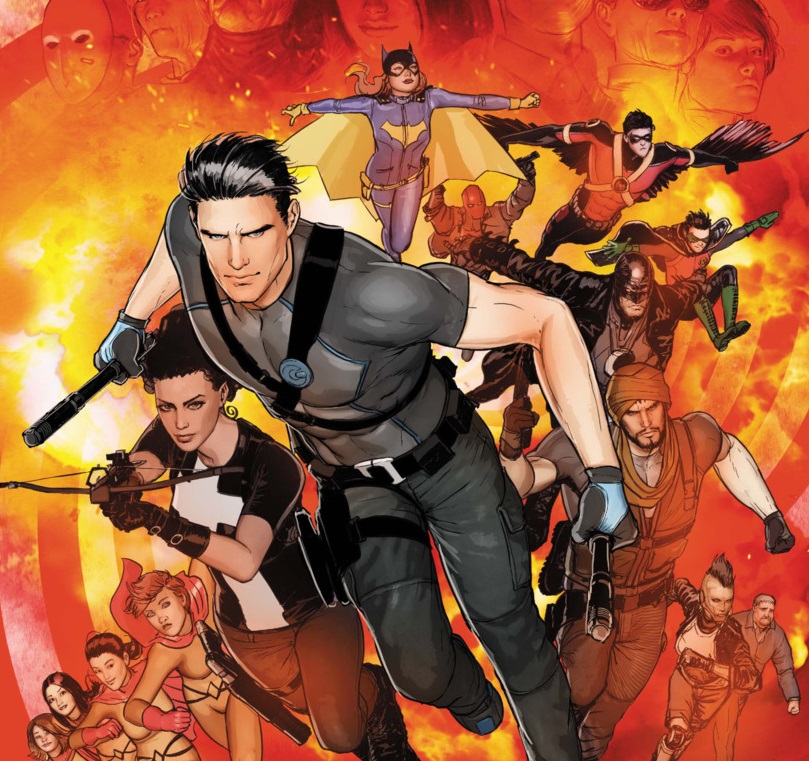 Nightwing’s apparent demise in the Forever Evil crossover led to Dick Grayson, former boy wonder, becoming a superspy. Agent 37 was by no means a loved-by-all phase in the acrobat history, but it sure was fun to follow. Between Helena Bertinelli’s new position as Matron and the official introduction of Midnighter to The Batman Universe, the title not only was innovative but also gave some nods to old continuity. Now, Grayson will be getting an Omnibus that is due to come out in October. The short-lived title was almost entirely written by current Batman writer Tom King and Nightwing writer Tim Seeley, and majorly drawn by Mikel Janin, who is also currently doing Batman. If you’ve never gotten yourself to read Grayson, this issue alone is worth your time. With a nice nod to the classic Batman story Robin dies at Dawn, Grayson #5 shows how far Dick’s single-mindedness will get him. And who knows, you might even read the whole series.