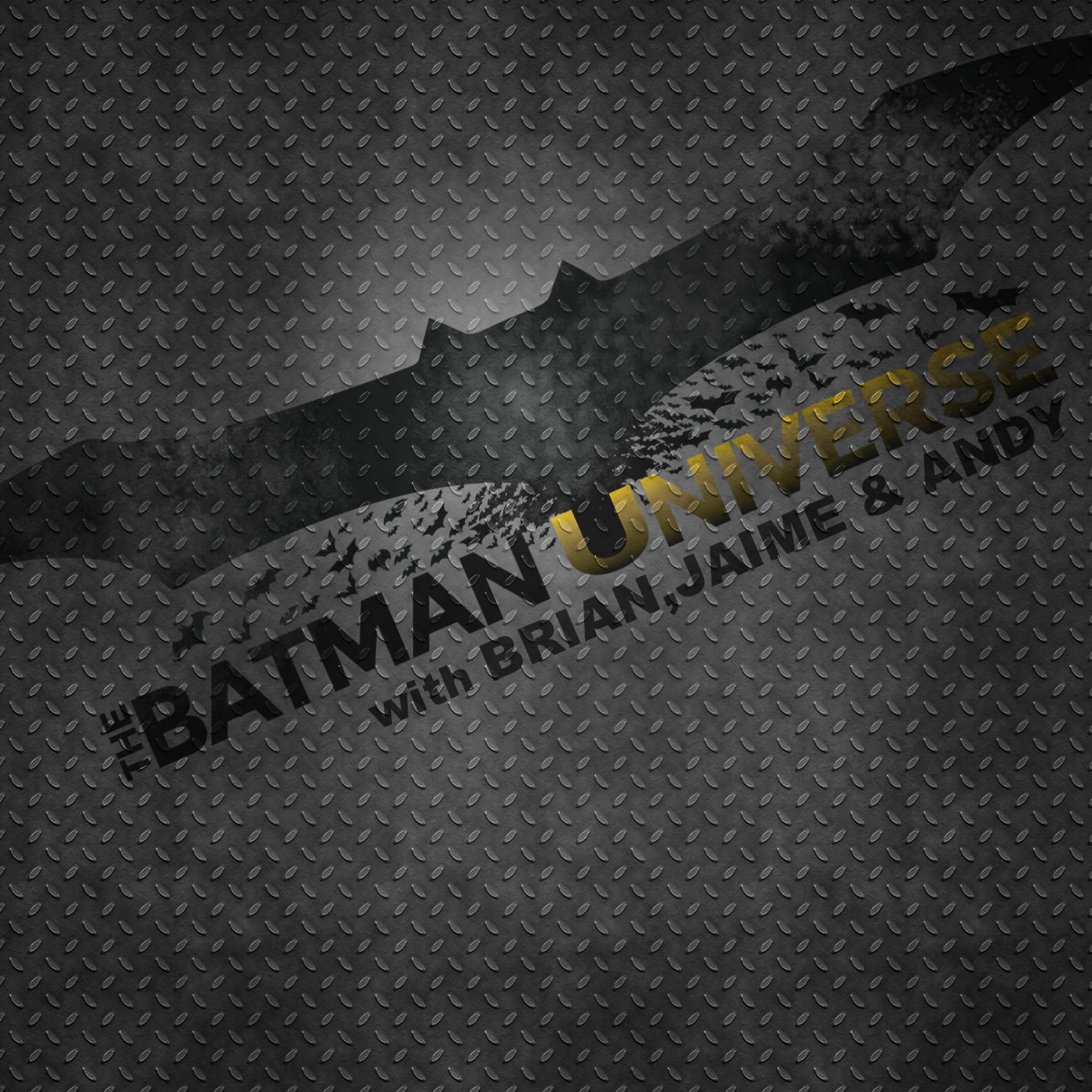 Join Brian, Andy and Jaime as they discuss the last couple of weeks The Batman Universe including news regarding Suicide Squad, Batman v Superman and Batman: Arkham Knight. The episode also includes talk of holiday Bat-gifts that the team received as well as which characters would be on the Mount Rushmore of The Batman Universe.