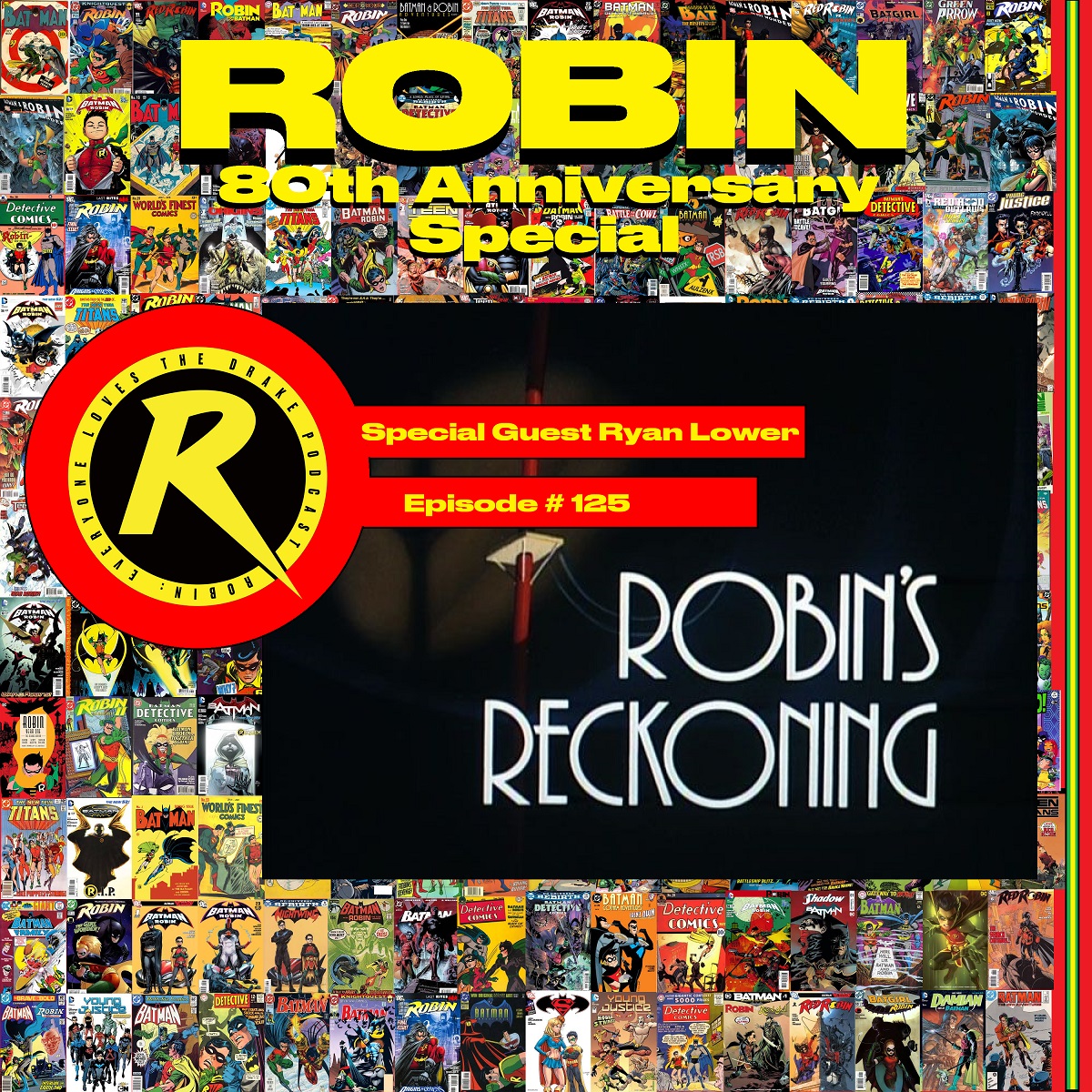 The 80th Anniversary Celebration is winding down now that were are in the month of December, but that doesn’t mean that we’ll go quietly into the New Year! This episode ramps up into high gear with a great friend of the show, Ryan Lower (@lower_ryan), the host of The Batman Book Club (@thebatmanbc). His topic of choice is a commentary track for the Emmy award-winning episode of Batman: The Animated Series, Robin’s Reckoning. Grab you Blu-ray, DVD, or digital download and let’s celebrate Robin’s 80th Anniversary in style!

batman: the animated seriesrobin: everyone loves the drake