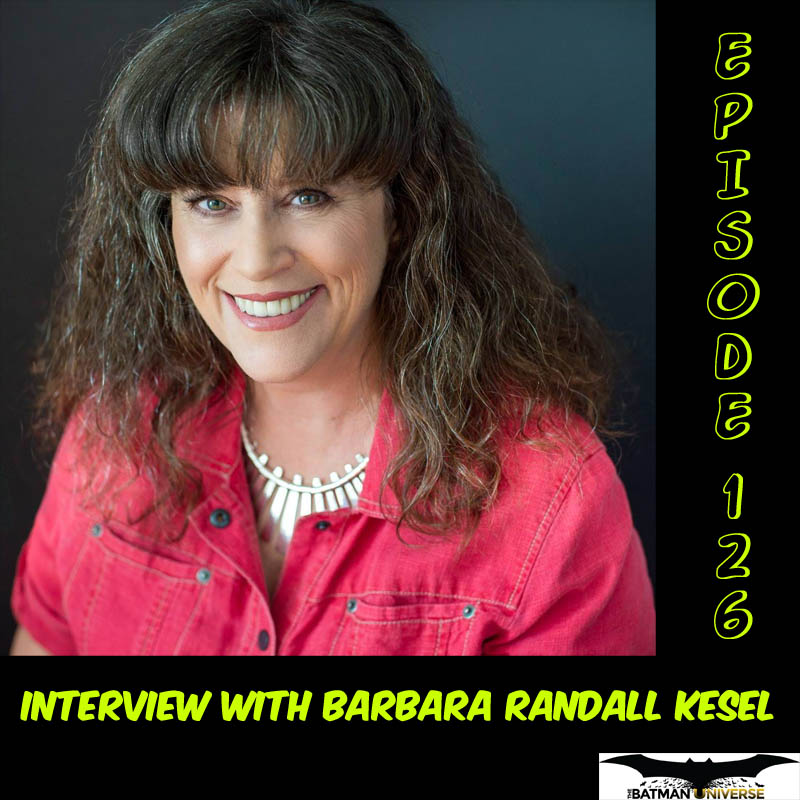 In this episode, I interview Barbara Randall Kesel, writer of Batgirl in the 1980s, and the mind behind “Batgirl’s Last Case.” Barbara tells of her comics-writing origin story, the impact that Batman: Year One and The Killing Joke had on Barbara Gordon’s history and Barbara herself writing for the character and the importance of continuity.  We go through the different stories that she wrote (Detective Comics #518-519, Secret Origins #20, and Batgirl Special #1), and she also gives her thoughts on Oracle and the Barbara Gordon character of today.