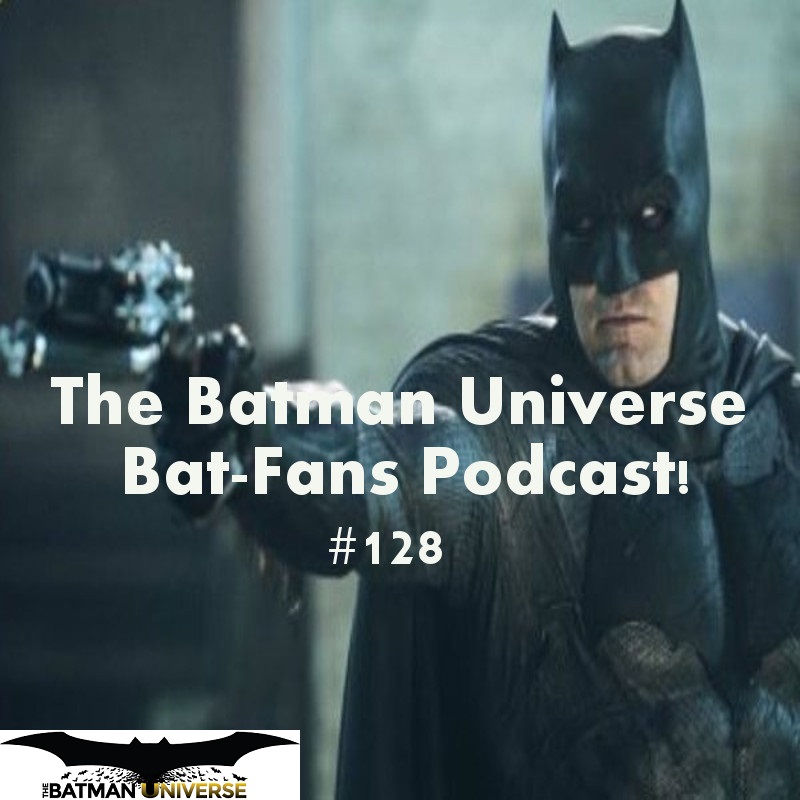 In this episode, Dane and Tim discuss the big news regarding several DC films, including Matt Reeves officially directing The Batman, a Nightwing movie being in production, and the possibility of Mel Gibson directing the Suicide Squad sequel. They also talk about the release date of Teen Titans: The Judas Contract, Tim’s issue with ordering a Nintendo Switch from Gamestop, Dane listening to his first 311 album, and of course, review the latest Batman comics!