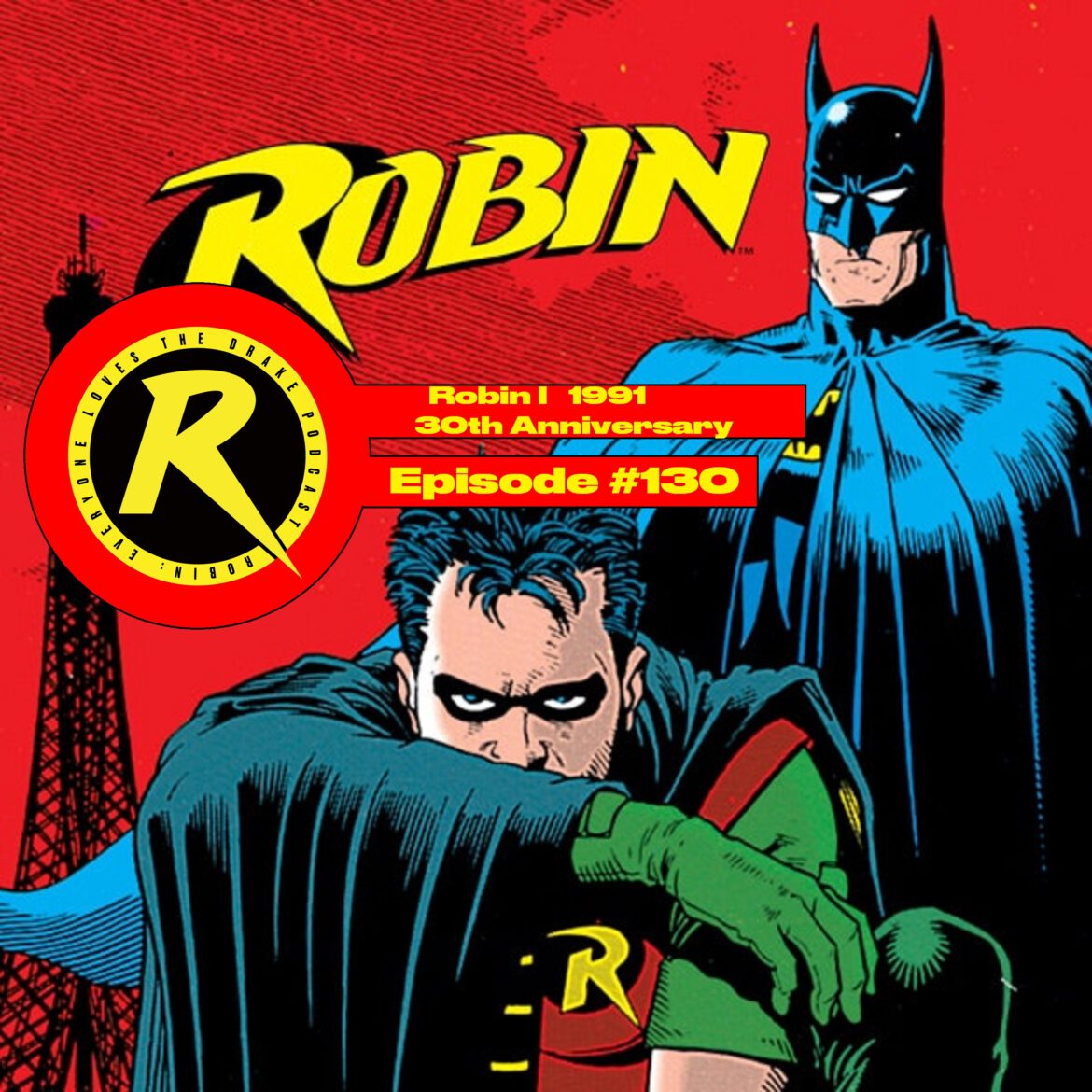 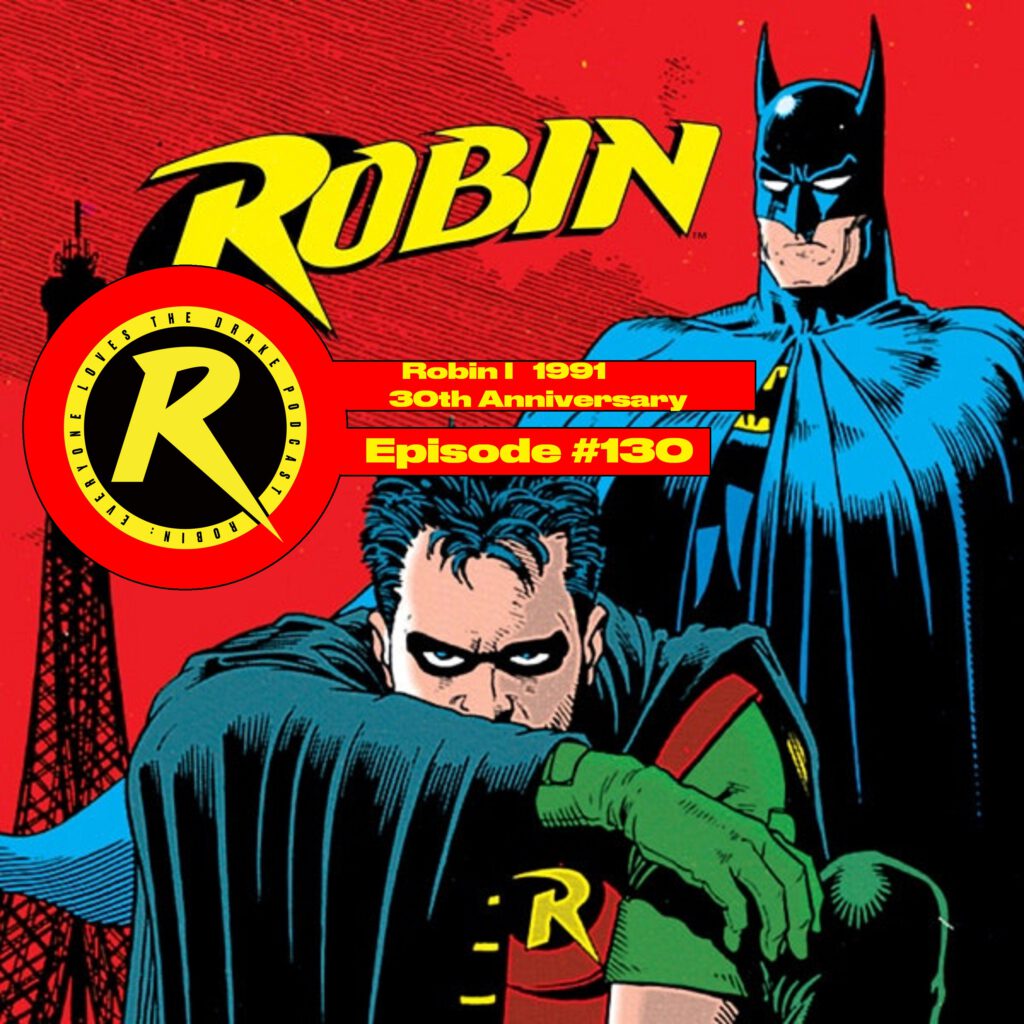 It is hard to believe that this year marks the thirtieth anniversary of the landmark Robin miniseries! This episode is the first part of our celebration focusing on the miniseries. Taking a look at one of the two titles released in 1991 that focus on Tim Drake, this episode reexamines the title that Rob previously looked at, but now with the whole group of hosts involved. Originally released in January 1991, let’s get back in the way back machine and celebrate!