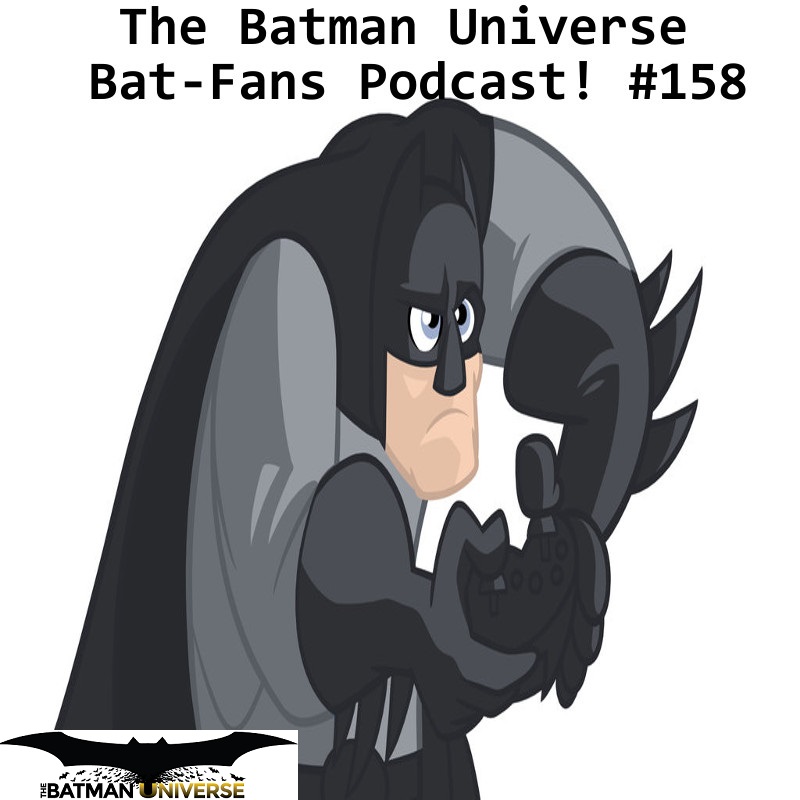 In this latest episode, Dane and Tim were hoping to be talking about a new Rocksteady game announcement from E3, but since there weren’t any announcements from them, instead they talk about what other new games revealed at E3 they’re most excited for! They also talk about the recent shakeups at DC Entertainment, the new images from Wonder Woman 1984 and Aquaman, and review Batman issue #48!