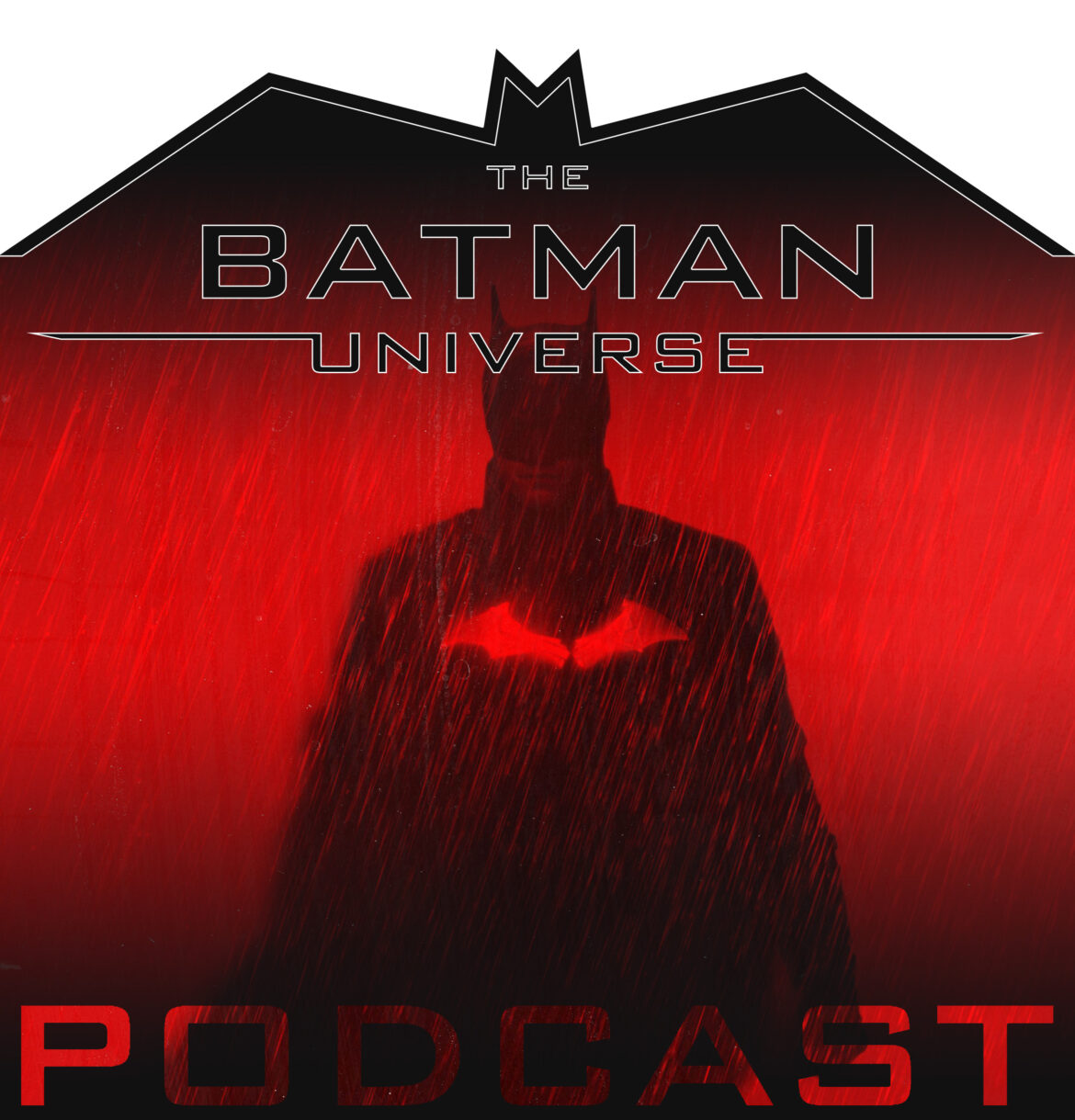 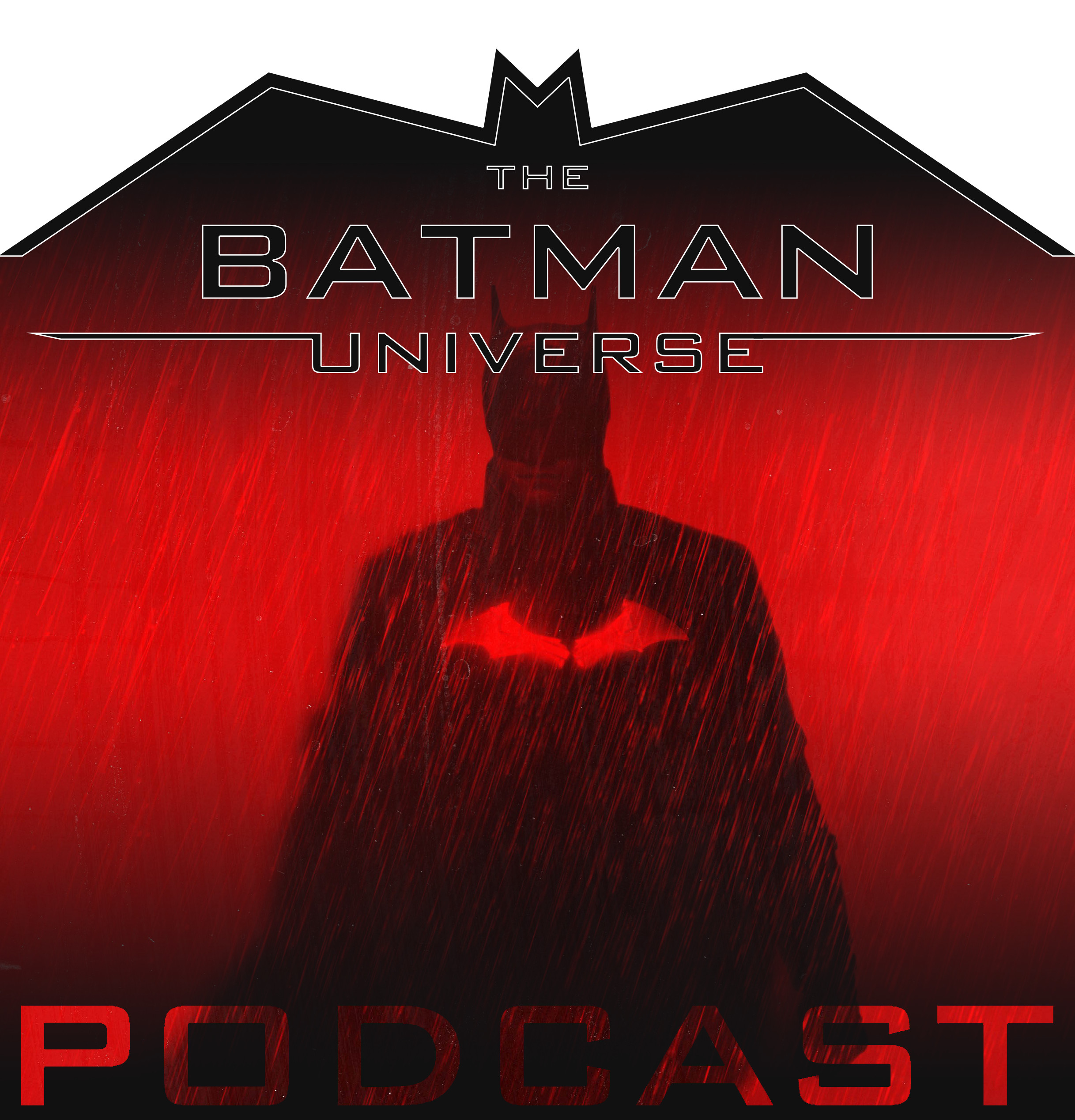 DC FanDome 2021 has wrapped up and the TBU Podcast is here to discuss all of the movie news from the event. The main event was the release of The Batman trailer along with a brief featurette on the making of the film and a panel. What did we think of the new trailer? Was it too violent? Or is the violence being overblown?

The Batman wasn’t the only film to get some focus as the live-action Batgirl film also had a few details revealed. And jumping over to the animated side of things, we saw the trailer for Catwoman: Hunted and found out what other animated films to expect in 2022.

Finally, we touch on some of the DC Universe films shown and most importantly, the connection of the Batman Universe in the upcoming The Flash. Will Michael Keaton or Ben Affleck be the REAL Batman at the end of the film? Or will we see a new Batman emerge? Find out as the TBU staff Dustin, Adil, and Scott discuss all of the movie news from DC FanDome 2021.