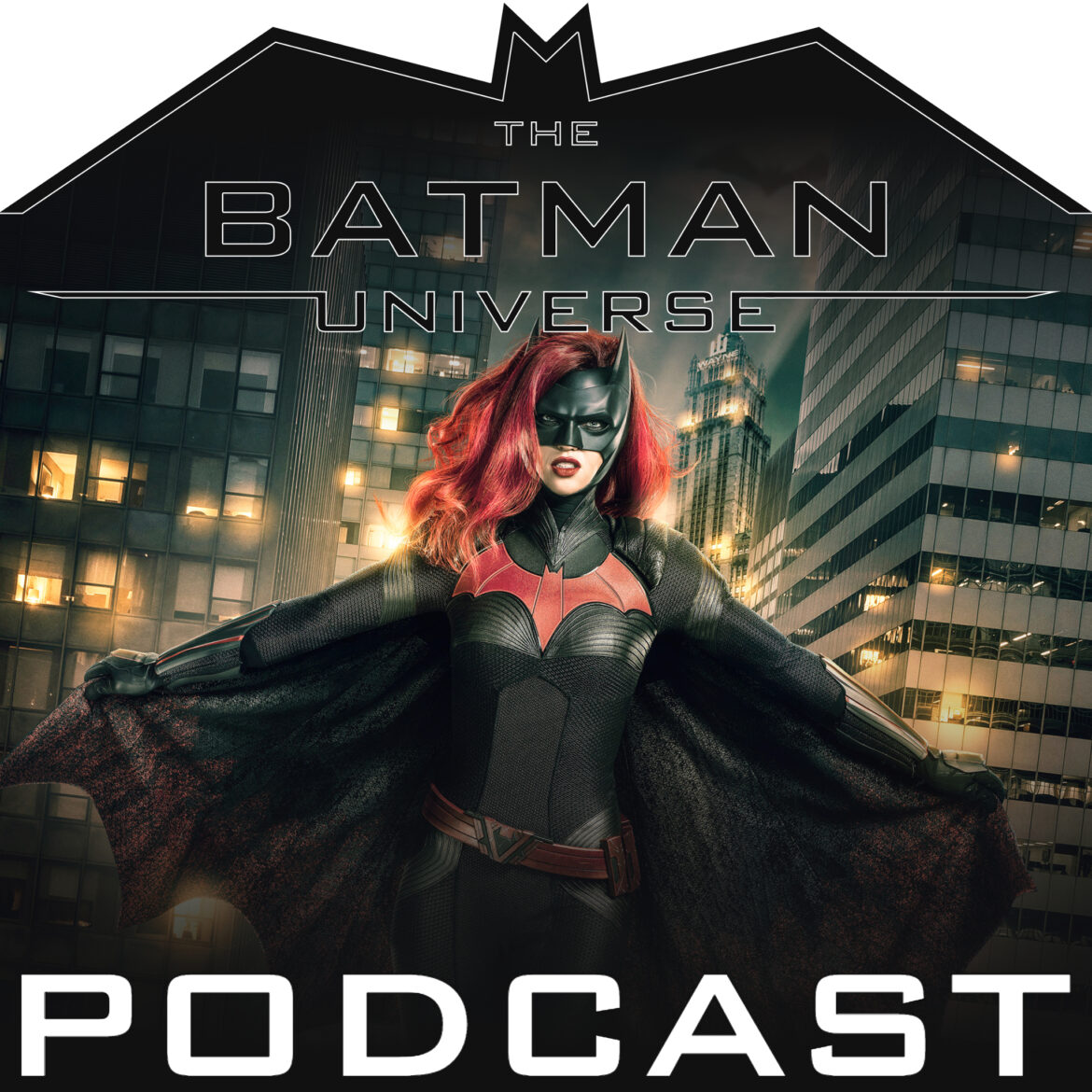 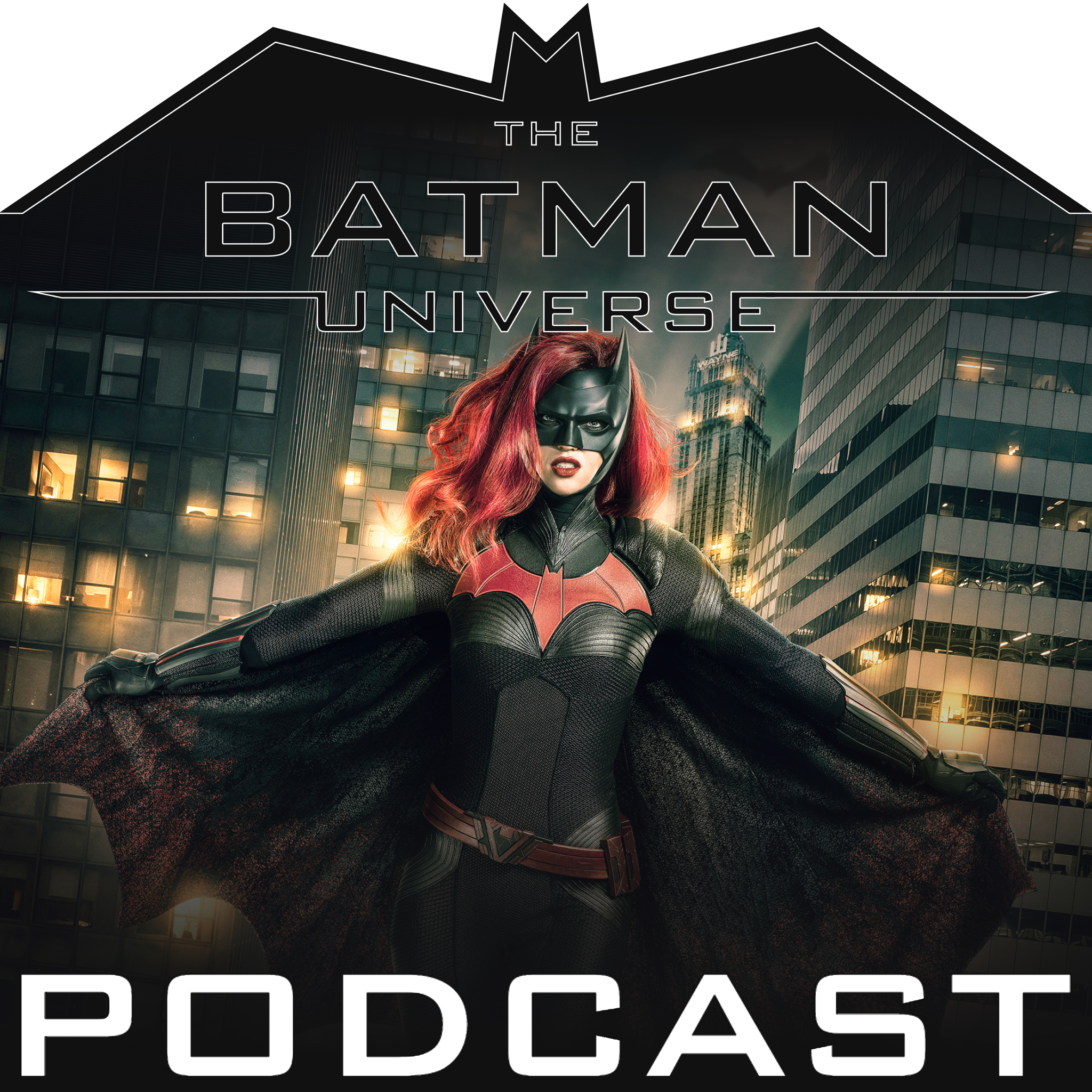 This week’s episode of The Batman Universe Podcast dives into the allegations made against the Batwoman series. Ruby Rose has raised some major concerns and we discuss everything from the past to the present that has come up.

Ruby Rose left the series before the end of the first season with both sides saying they were going in a different direction without the other side. The show went in a new direction and at the time a lot of questions were asked on why this happened.

Rose did not elaborate too much on why she left but over the course of a year and a half, there were a variety of different reasons mentioned. This included her having issues with the production crew, Rose being vague, her on-set injury, the pandemic, and a latex allergy. This ultimately led to the major accusations against the cast and production crew she raised last month that took the internet by storm for a short amount of time before fading away.

What could have caused her to want to leave the series? How does this situation feel like a similar case recently raised against Warner Bros.? Which side is right and which side is wrong? The answers are more complicated than you think. Join Dustin, Adil, Hannan, and Scott as they discuss the history of Rose being on the show, her leaving, and all of the accusations raised. Which side will you fall on with all of the information provided when it comes to the Batwoman allegations controversy?