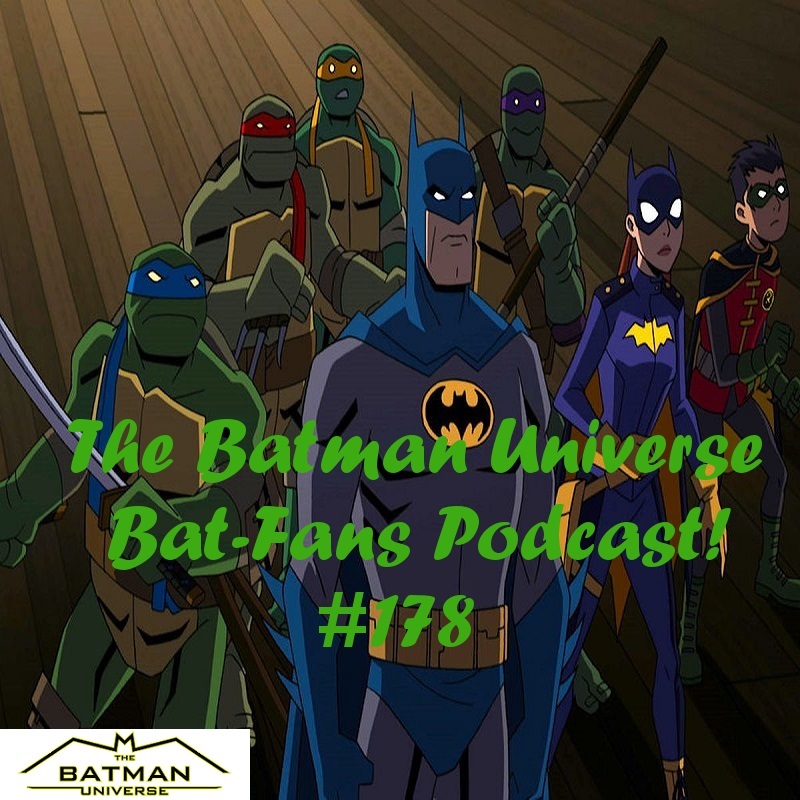 After a short break, Dane and Tim are back to talk about a couple of big media releases since our last episode including the final season of Game of Thrones, Avengers: Endgame, and Batman vs. Teenage Mutant Ninja Turtles and see if they lived up to the hype. They also discuss the big news being reported of Robert Pattinson being cast as the new Batman in Matt Reeves upcoming film, the first full trailers for the Batwoman TV series and Batman: Hush, and review and recap the latest Batman comics, including the first issue of Batman/Teenage Mutant Ninja Turtles III!