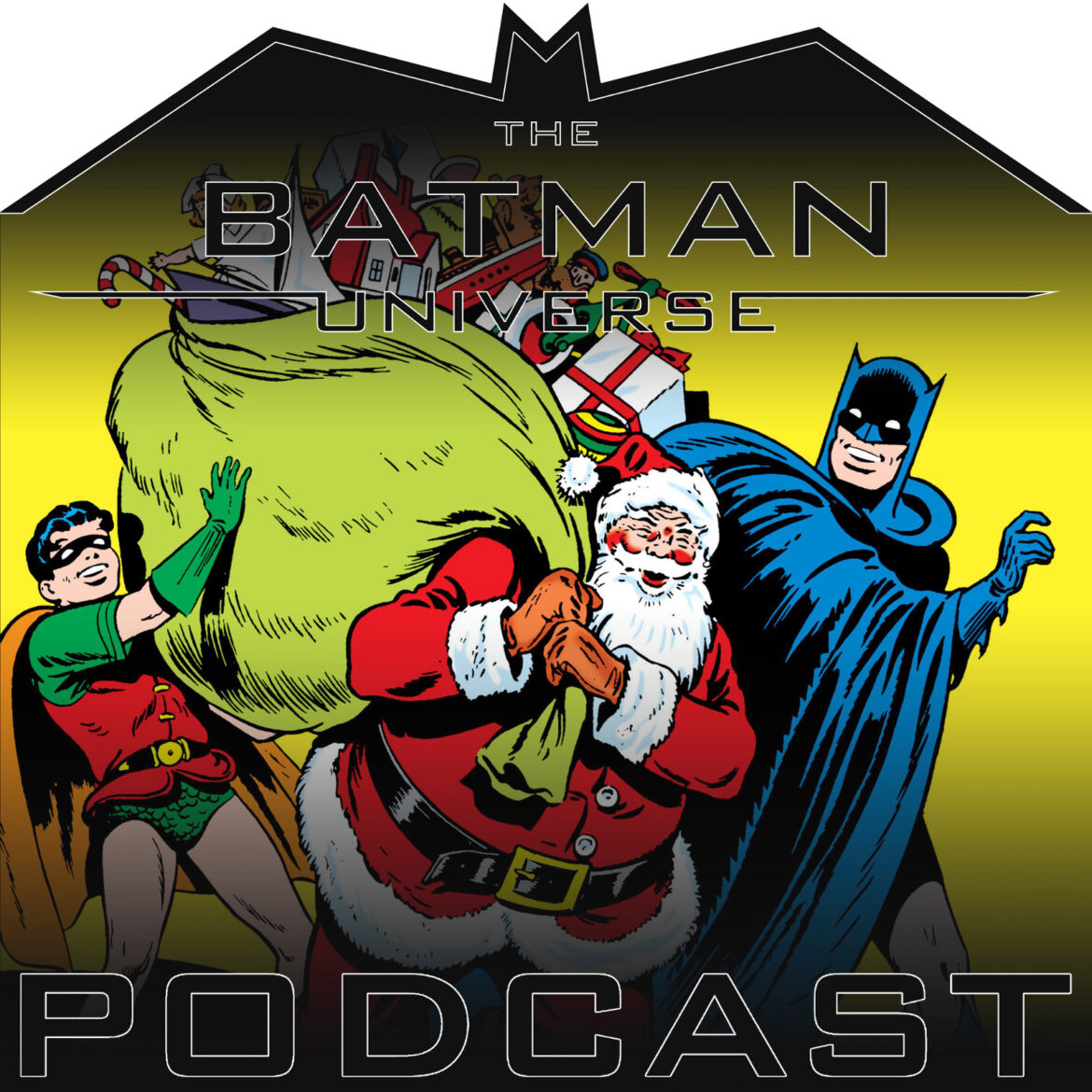 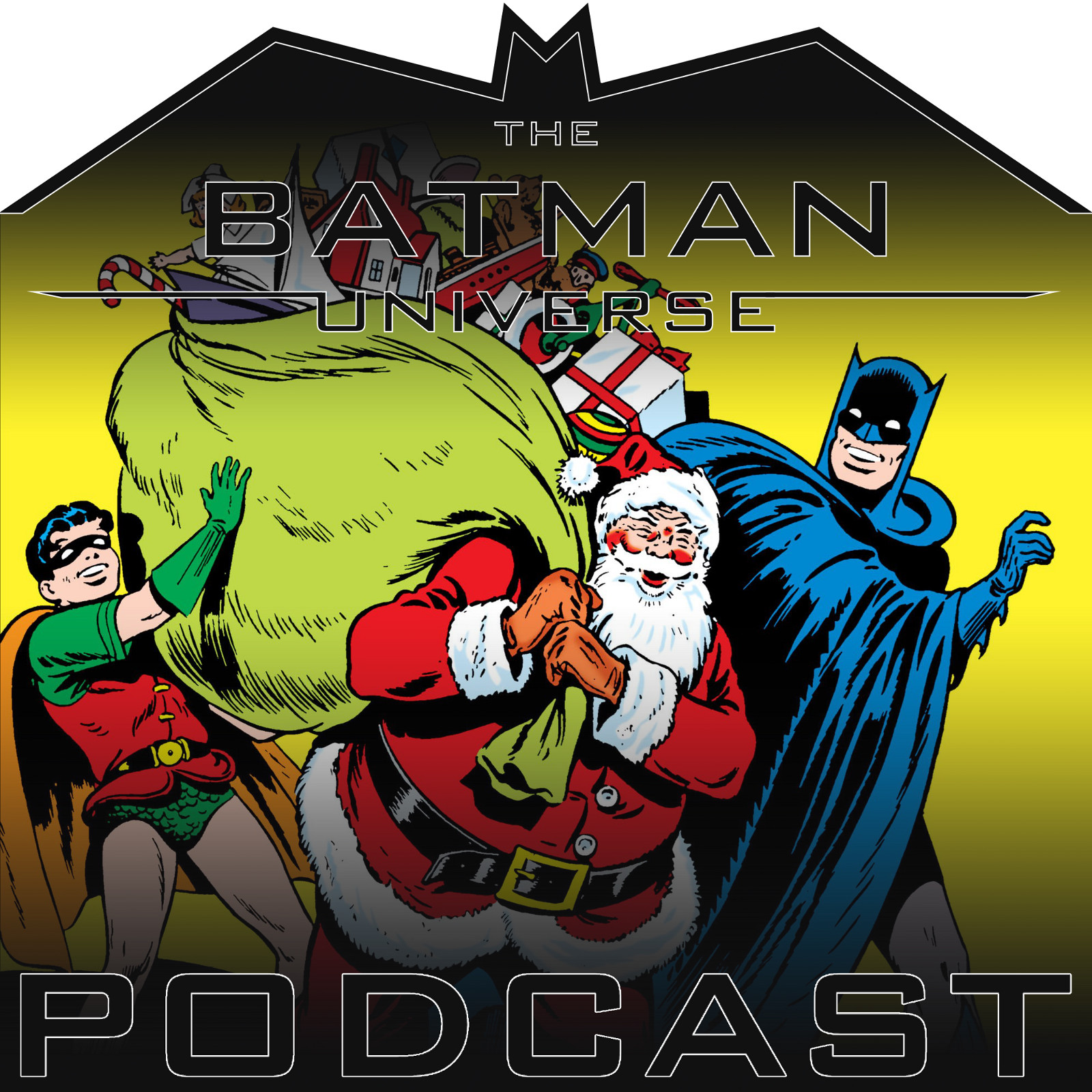 In addition to items for this year, they also discuss some of the items that they remember from their childhood that have stuck with them along with other Batman items that they have received as gifts over the years. Be sure to share your most memorable Batman gifts in the comment section below.

A quick news brief rounds out the episode as it was revealed that filming has begun on the upcoming Batgirl film. There are very few details for the film, and based on the single image the directors chose to release announcing filming beginning, there already could be some interesting interpretations of who exactly Barbara Gordon is. What does this mean for fans of the character from the comics? And which villain makes the most sense to appear in the film?

So as the 2021 holiday season is upon us, join the Batman Universe in discussing their gifts and memories from over the years.