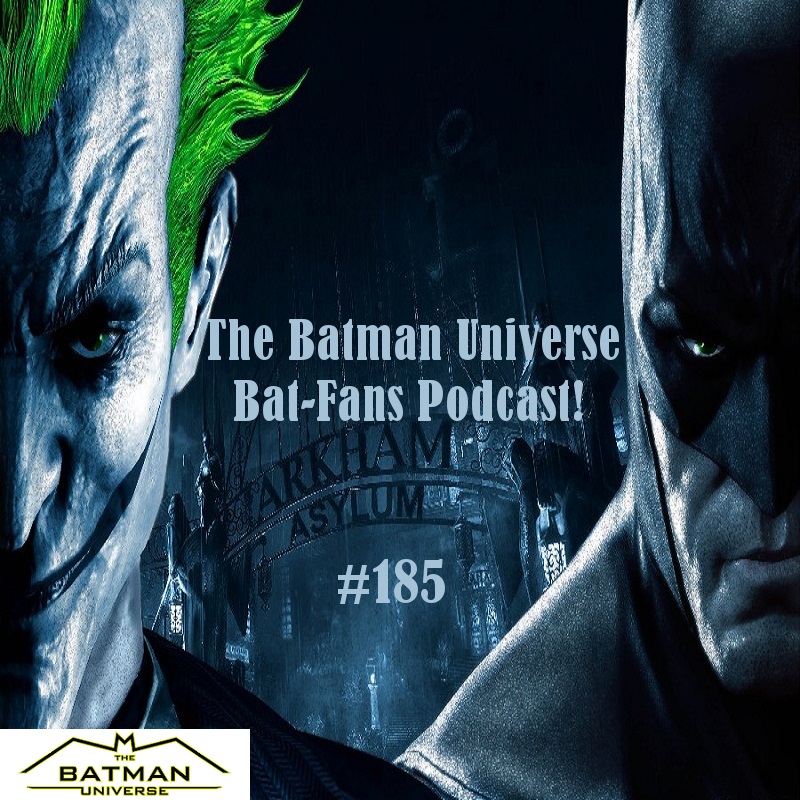 In this latest episode, Dane and Tim celebrate the ten year anniversary of Batman: Arkham Asylum with a look back at their memories of playing the game for the first time, and why it still remains a classic a decade later. They also talk about the new Joker trailer and the buzz surrounding the film, Tim reviews the season premiere of Titans, as well as the latest Batman comics, including the penultimate issue of Doomsday Clock!