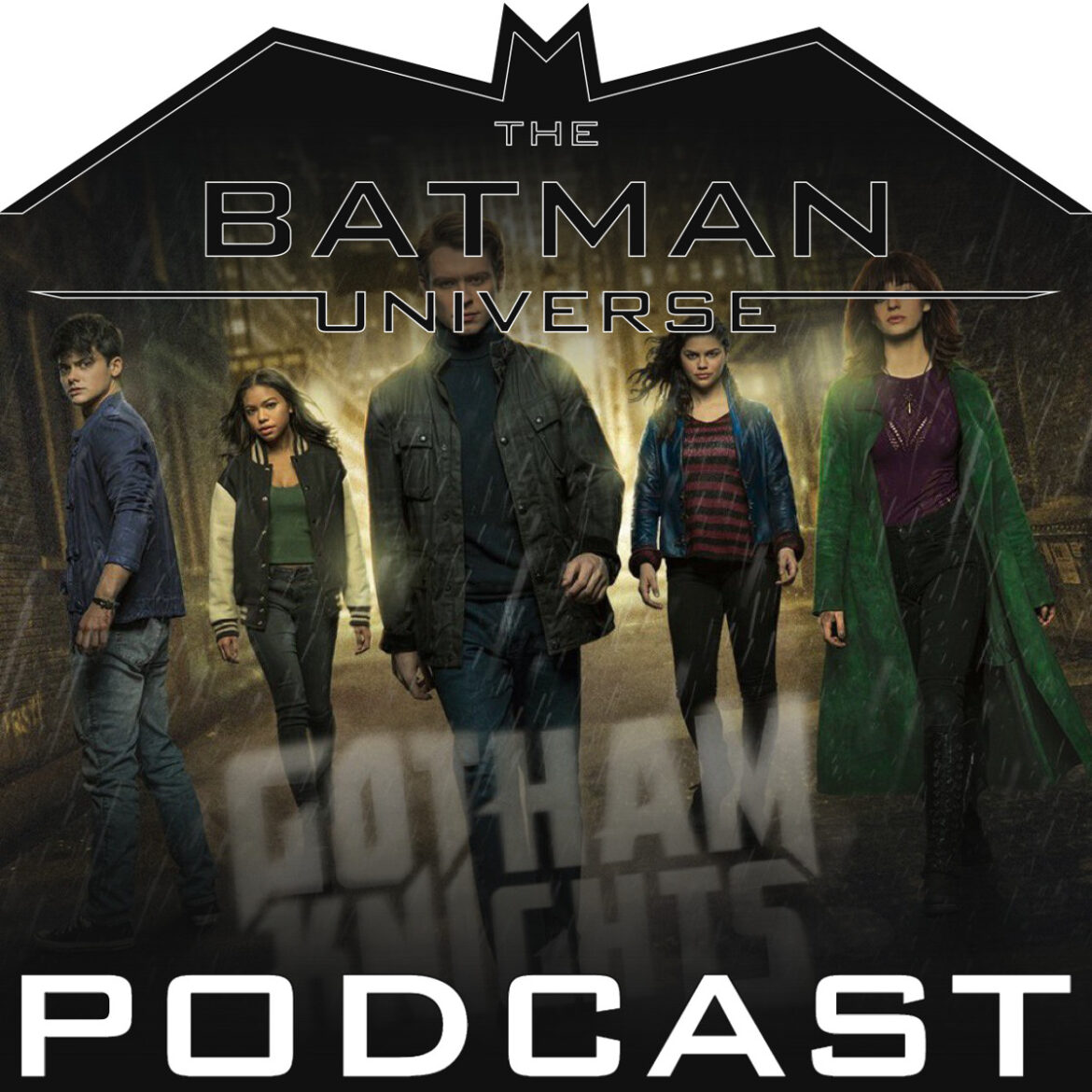 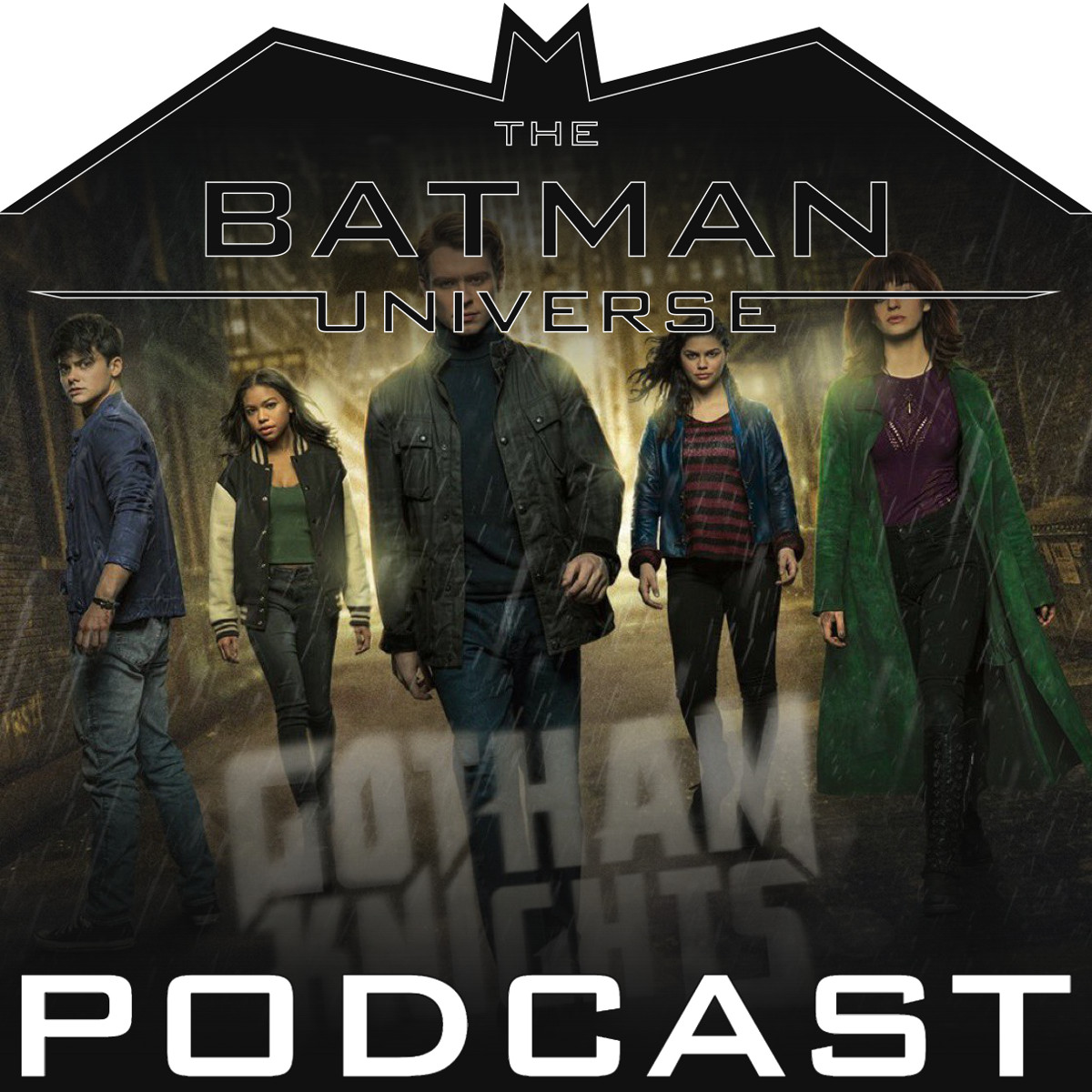 The CW canceled one Batman Universe show in 2022 and gave a series order to another. And while the new show isn’t coming until 2023, that doesn’t mean the marketing for the show hasn’t already begun. The CW released the first look of Gotham Knights with a teaser and the podcast has a reaction.

The new show is already having some issues amongst Bat-Fans. Could it be because they have characters appearing in name alone and not necessarily portrayed the way they are in the source material? It isn’t as if that exact situation didn’t happen a few years back with the release of Birds of Prey and the portrayal of Cassandra Cain.

But maybe the show’s characters will be great. After all, they have a new original character that happens to be a “rebellious adopted son of Bruce Wayne.” Maybe this character can be the saving grace.

Maybe the fact that Harvey Dent is intended to play a large role in the show as he is one of the established actors cast for the project, will save the show?

Or maybe none of these reasons are why the show will succeed but more likely fail. Join Dustin and Adil in this negativity-filled episode as they give a reaction to the teaser for Gotham Knights.