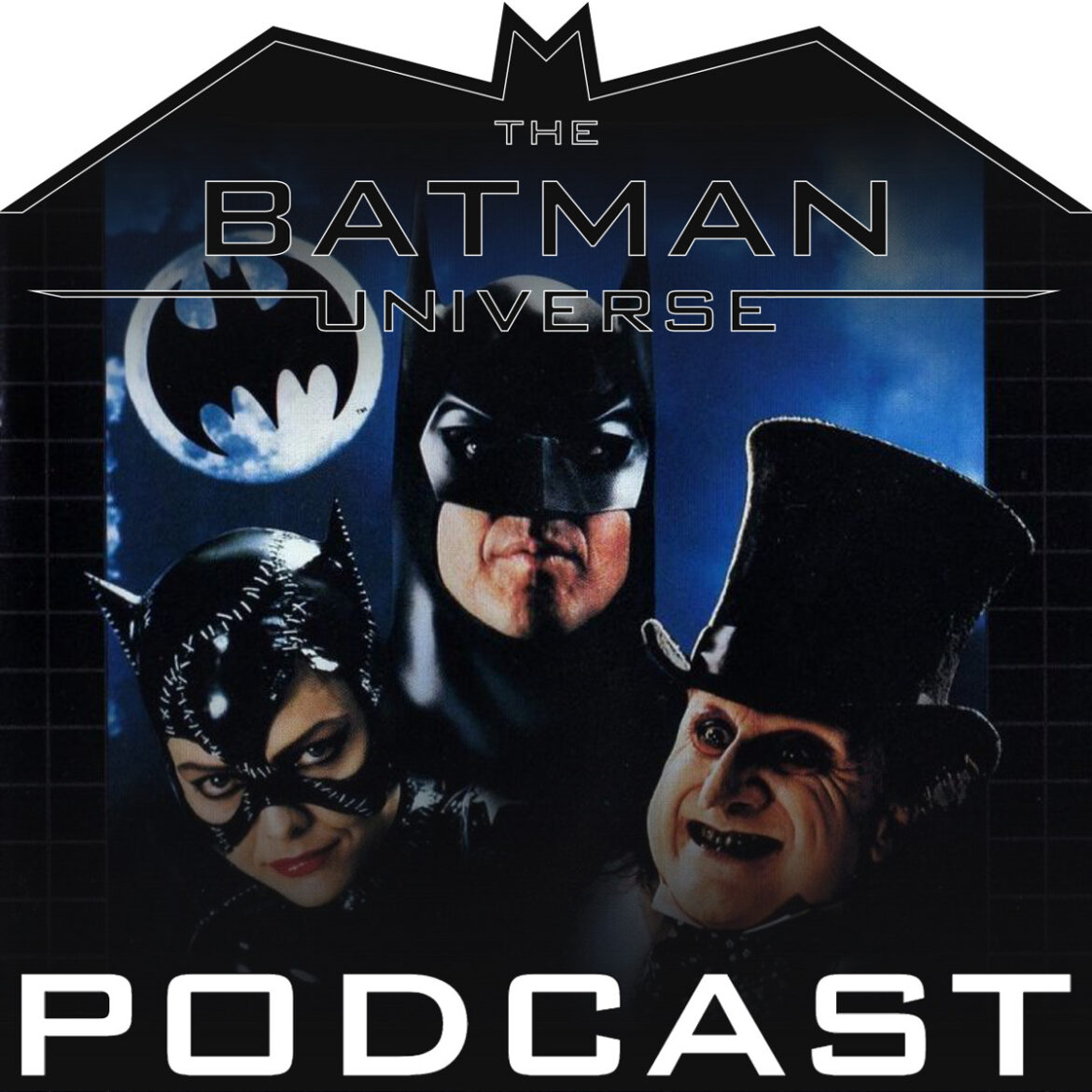 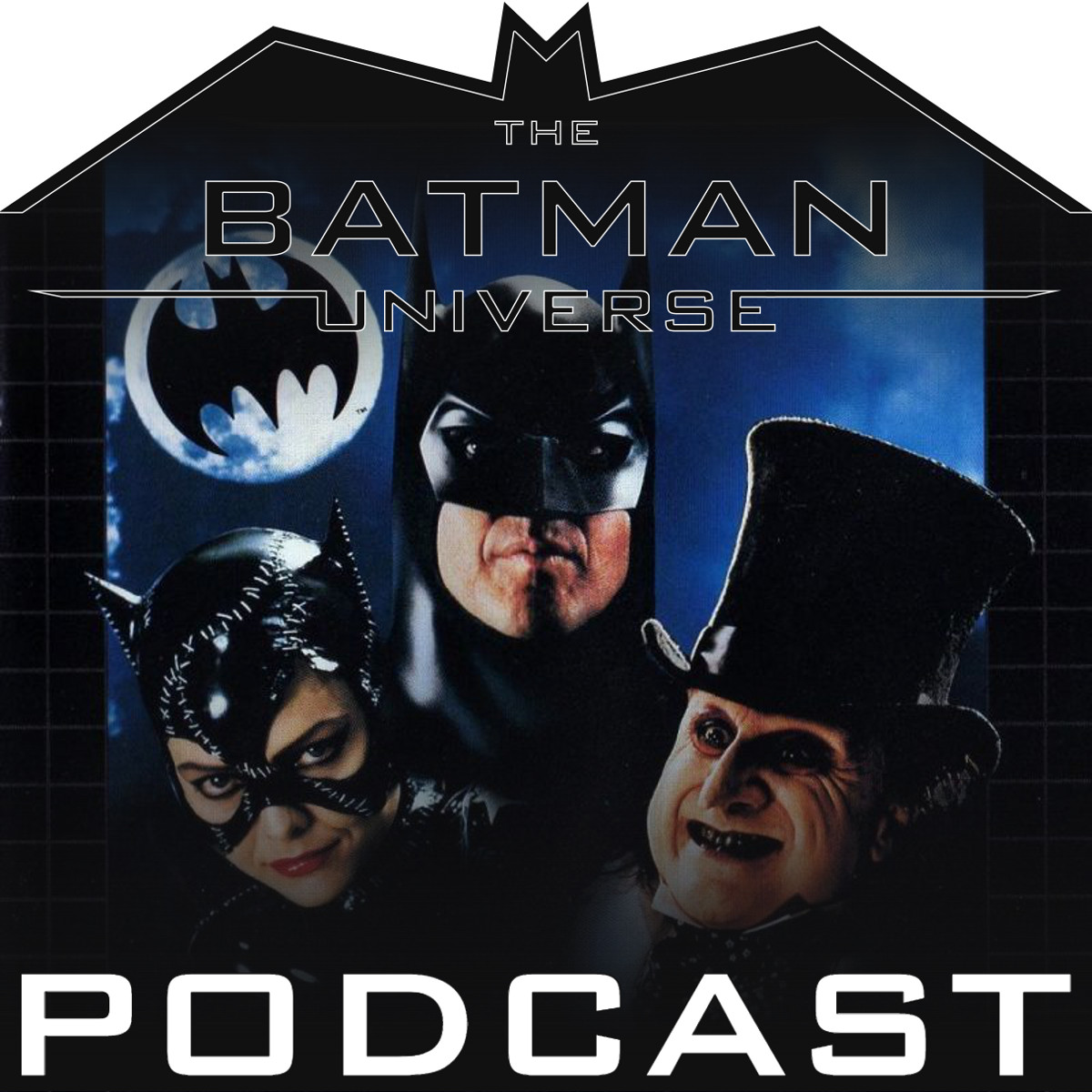 2022 is a year that shares anniversaries with multiple projects. But this past month marked the thirtieth anniversary of the theatrical release of Tim Burton’s second Batman film. So today join us for a retrospective of Batman Returns.

When the film was released in 1992, it was met with some controversy. Is the film really dark or inappropriate for children? Was that controversy something that was smaller than it is made out to be? But rather than sticking to a topic we previously discussed on the podcast, we are here for the real highlights.

The first question, and possibly the most important one, is Batman Returns a Christmas movie? What did it mean to have a film with snow and the holiday season release in June? We also discuss the special effects by Stan Winston, the Red Triangle Gang, and the portrayal of the main three characters. Is this film actually a Batman film? Or is it a film with Batman in it?

The entire retrospective for Batman Returns wraps up on a simple yet complex topic. What’s Chip’s deal? The legacy of Chip is something that Bat-Fans around the world may never fully realize. His importance to not only the film, but his lasting legacy on the Batman mythos is something of legends.

So join Dustin, Scott, and BJ as they discuss all the topics of importance for Batman Returns.