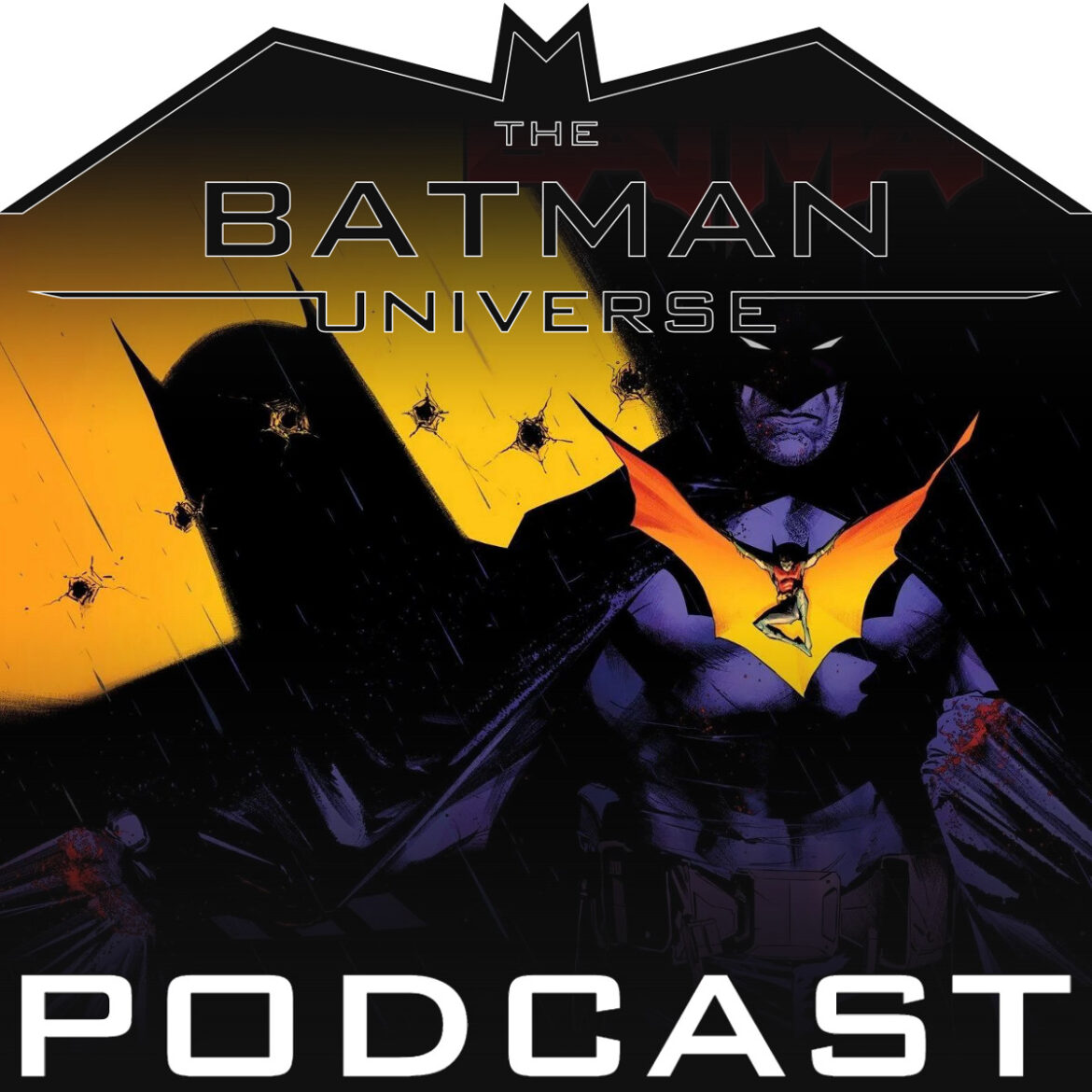 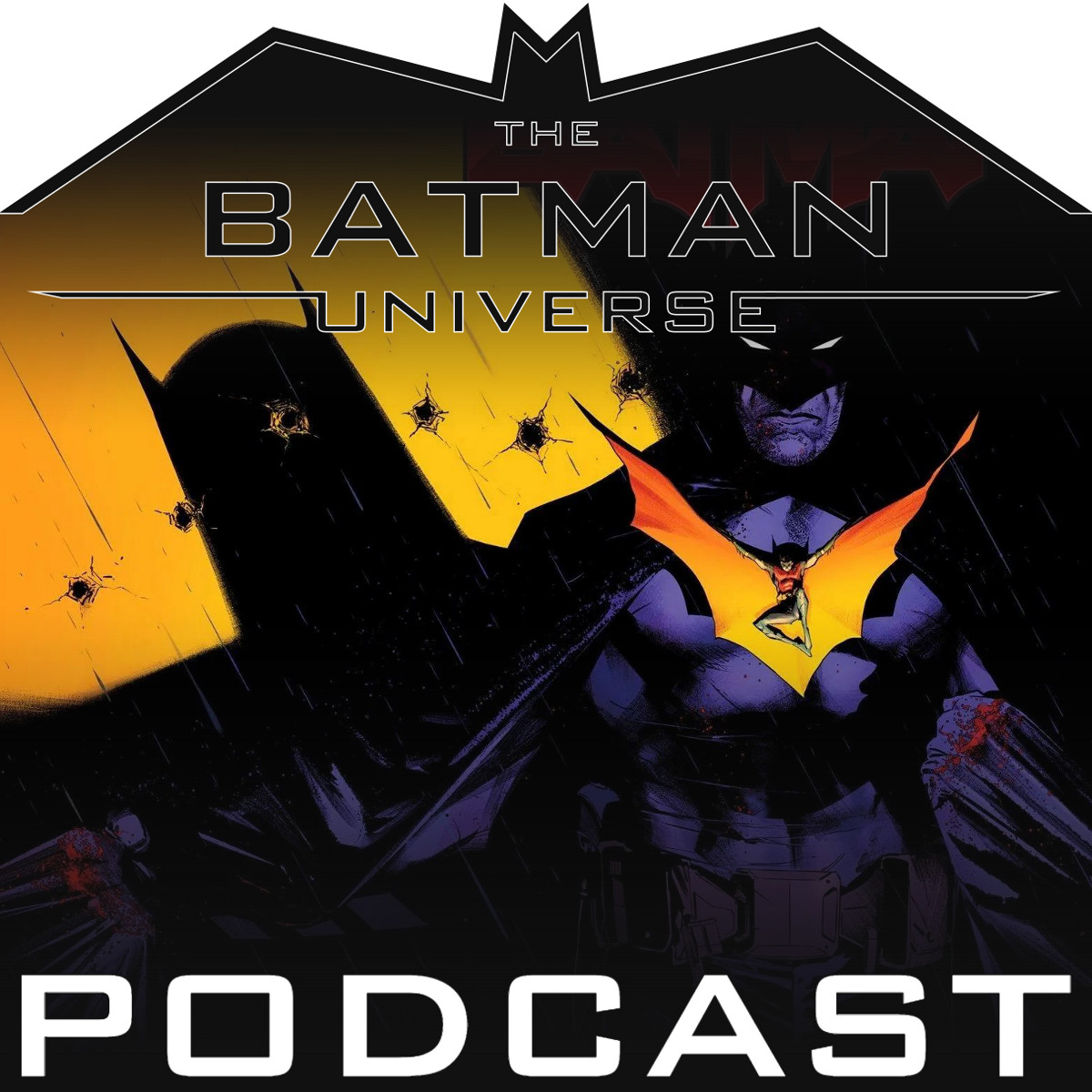 A lot of the time, the podcast focuses on media rather than other areas of the Batman fandom. After all, we have a whole podcast dedicated to the comics side of things. But every once and a while, there are enough big things going on to discuss what’s happening in the world of comics. So today’s episode is an update for all the Batman comics for the summer of 2022.

To understand what is going on now with the comics, we have to go back. The last significant change for a lot of the series was in 2020. Tom King came off of Batman, while Peter Tomasi came off of Detective Comics. New creative teams came on to both series and stayed on the titles for an extended amount of time.

But then James Tynion abruptly left the Batman series in late 2021, and a fill-in creative team led by Joshua Willaimson came on board. Meanwhile, in the pages of Detective Comics, Mariko Tamaki was running full speed ahead with the title picking up to a weekly schedule for three straight months.

But as we get to the summer of 2022, the Batman comics experience another major update with the current creative teams wrapping up their time on the books in June and brand new creative teams coming on board in July. So where does that leave the Batman Universe? And what about all the other titles currently releasing or wrapping up, like Batman/Catwoman or The Joker? Find out as Dustin, Scott, and BJ discuss everything going on in the world of Batman comics.