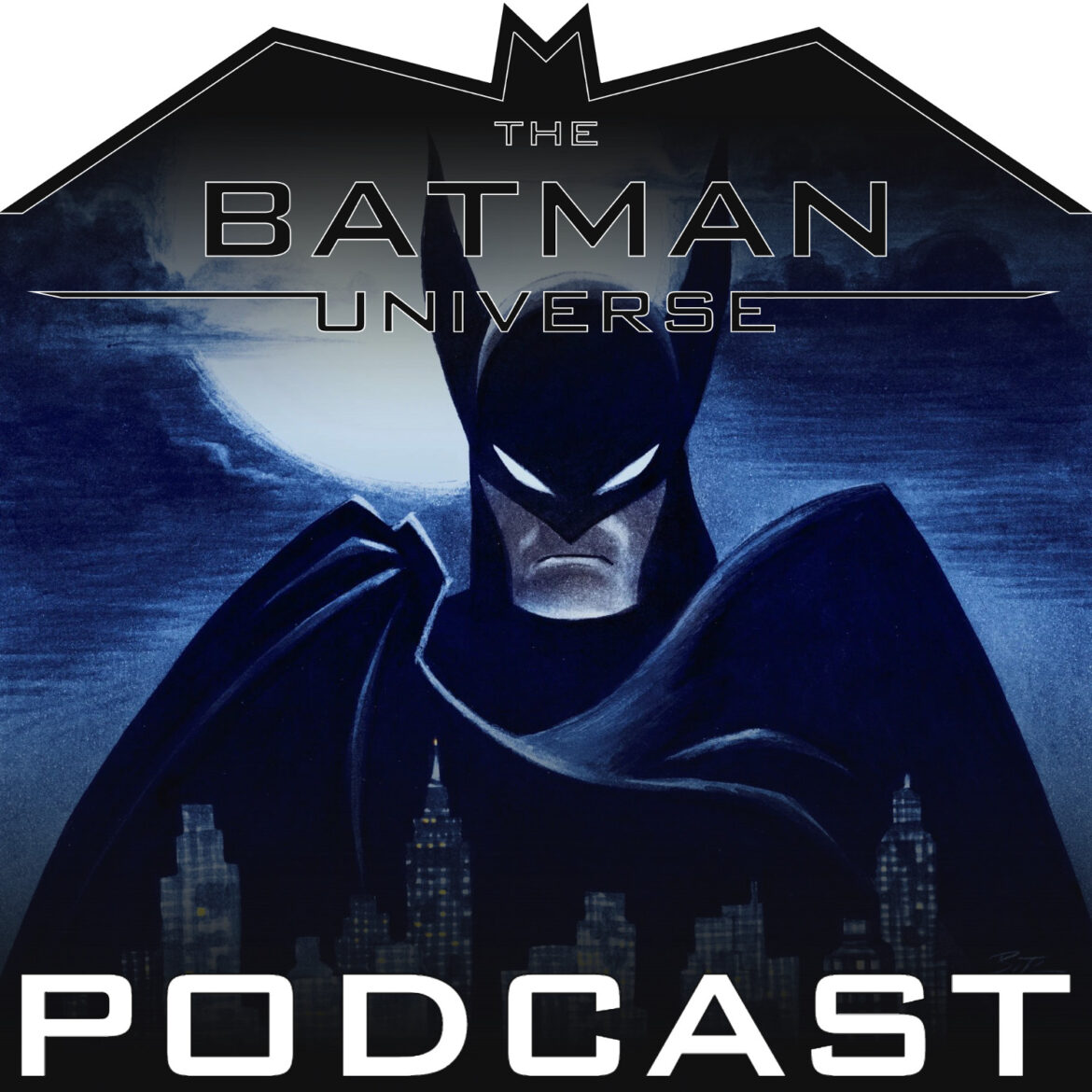 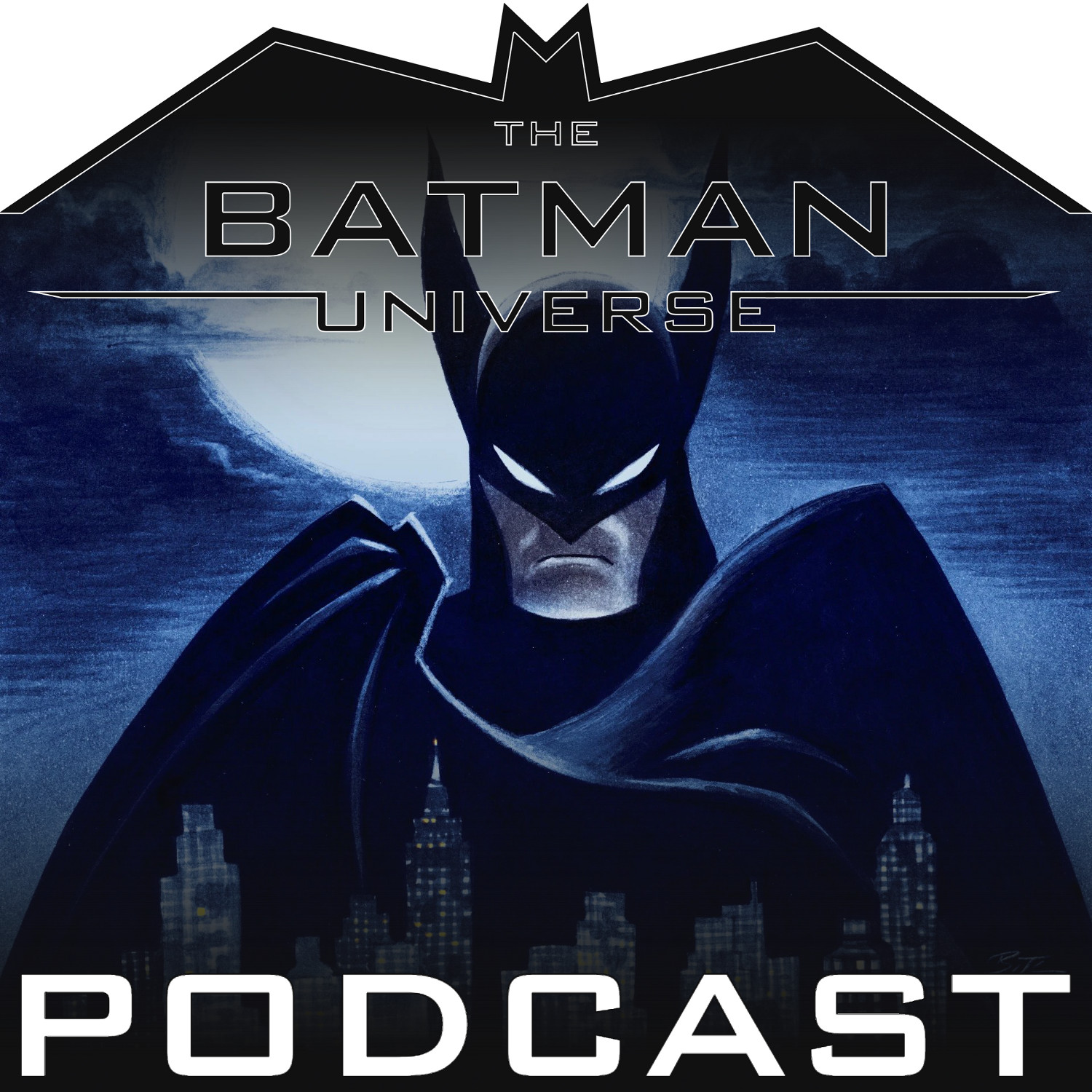 After a week off and another brand new interview, the podcast is back with a news roundup episode. While there may not have been a bunch of news the past few weeks, there were some interesting things that are in need of discussion. One of those is where will Batman: Caped Crusader stream? There was another shift with the release schedule for DC Films, and Batman Day is right around the corner.

The main topic for the show is where will Batman: Caped Crusader stream? There was a report that was released stating Apple, Netflix, and Hulu are likely the places that the new animated series will be calling home. While nothing is set in stone, Dustin and Scott discuss, out of the group, which one is the most likely and which one will be the best for the show. And despite some rumblings on why Disney+ could be a great home for the series, they point out the issues with that theory as well.

On the topic of DC Films, there were two things that popped up over the past month. The first is that Dan Lin was rumored for the top DC Entertainment position, and then ultimately, it didn’t pan out. The release schedule was the other DC Films news, and Dustin and Scott dive into what the new dates mean.

The episode wraps with details for Batman Day 2022 as it takes place on September 17, 2022. You can find full details for the event over at DC.