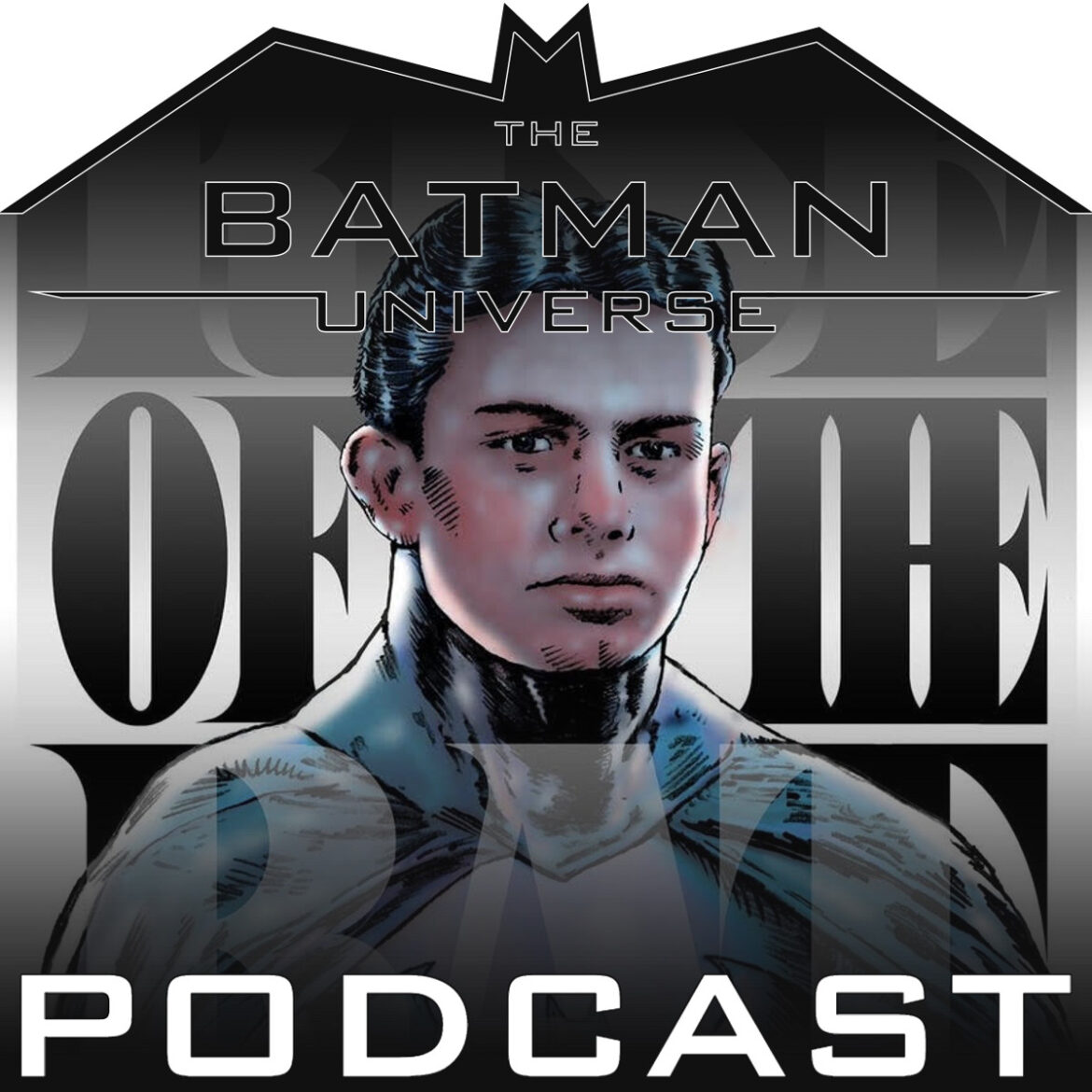 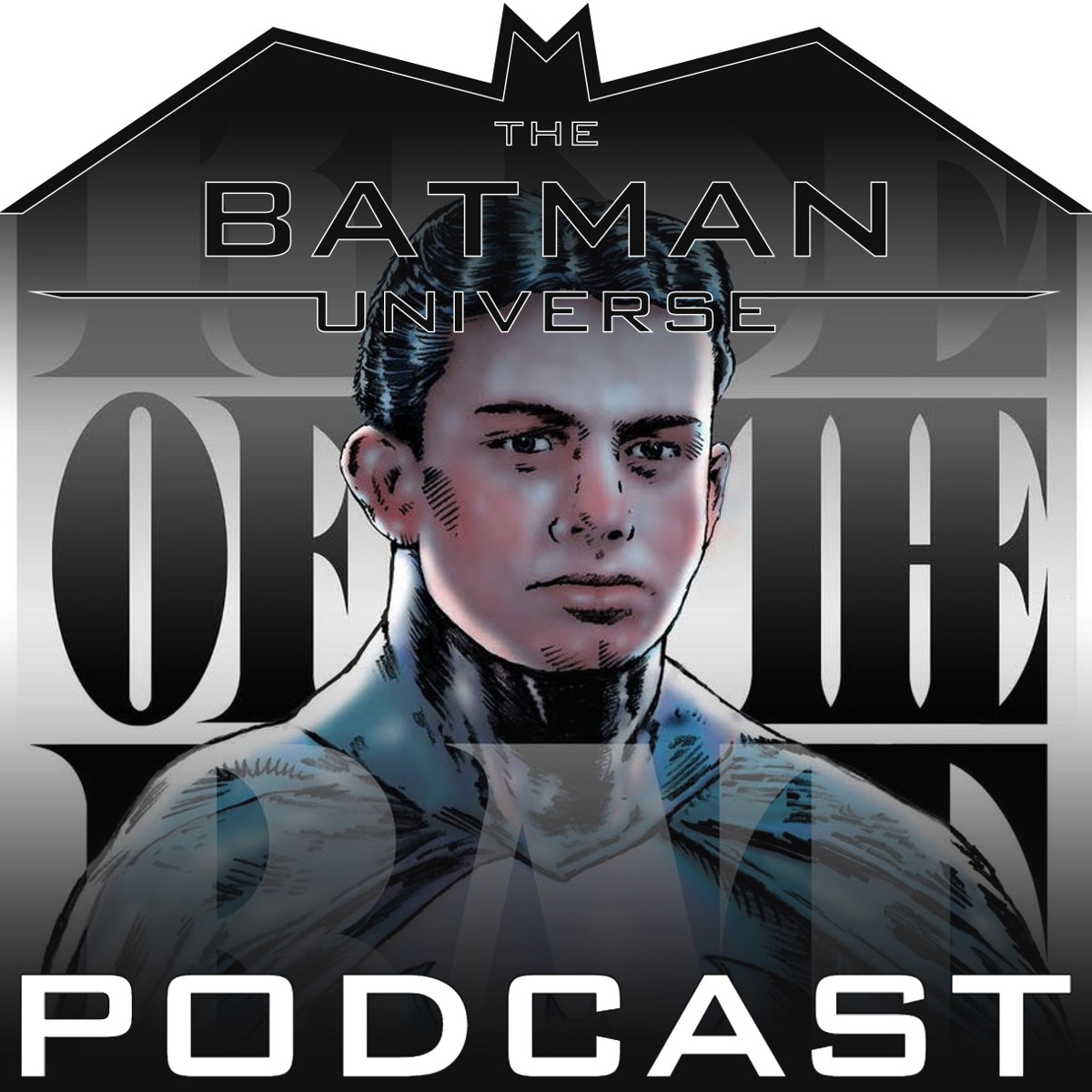 In this episode of The Batman Universe podcast, Scott is joined by playwright and director Lenny Schwartz, heiress to the Dark Knight and granddaughter of Bill Finger, the creator of Batman, Athena Finger, and international cosplay icon, fitness coach, and The True Aquaman, Rick Stafford. In our latest interview, the three discuss the upcoming play Bill Finger: Rise of the Bat, Bill Finger’s legacy, cosplay, Aquaman, comics and mental health, and favorite Batmen.

Bill Finger: Rise of the Bat takes a deep dive into the life of Bill Finger, the co-creator of Batman (with Bob Kane), who never received due credit until 2015. Journey with Bill from the inception of Batman to his passing away nearly penniless in 1974 to finally receiving his posthumous co-creator credit in 2015.

Bill Finger: Rise of the Bat is playing:

Join Scott for the Bill Finger: Rise of the Bat interview.