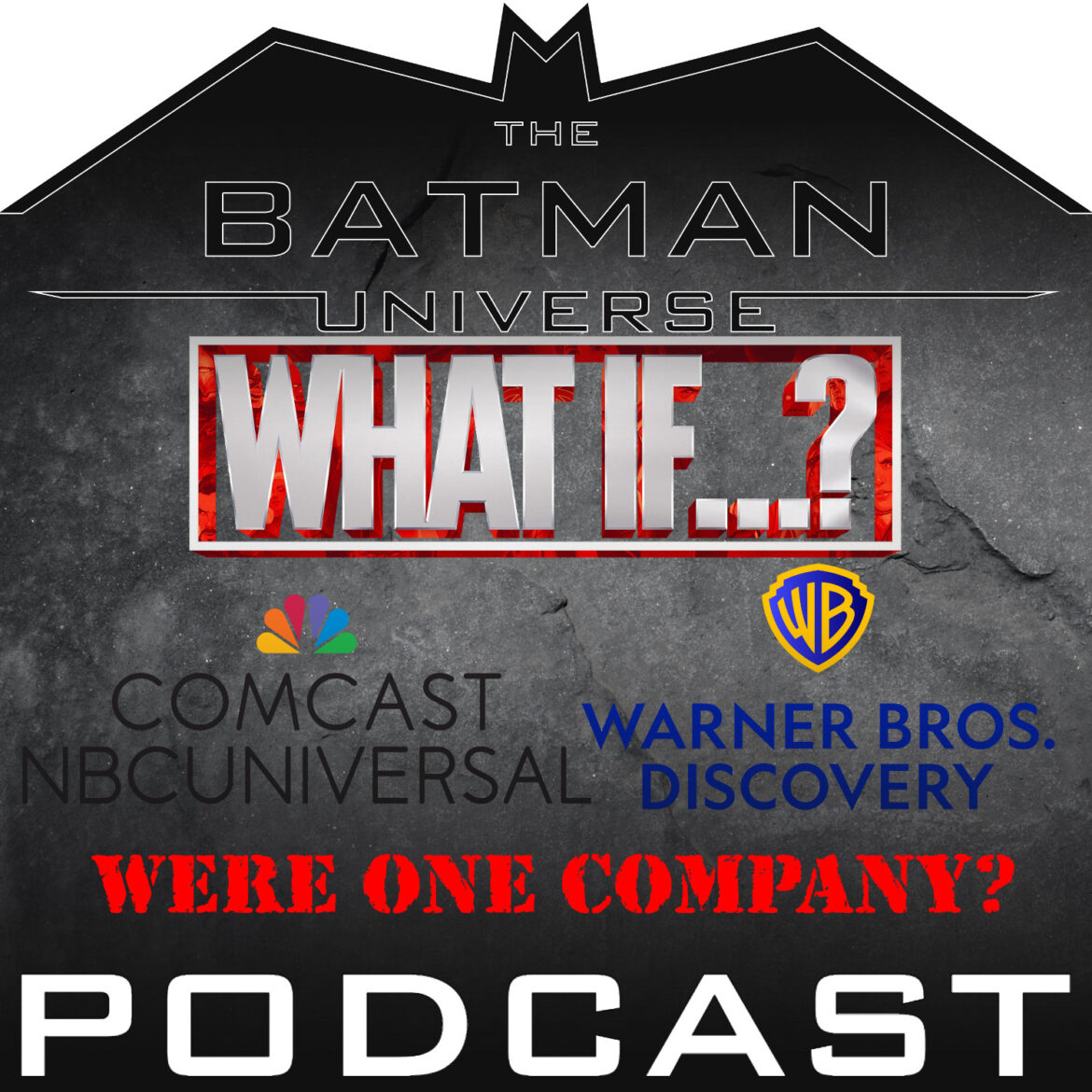 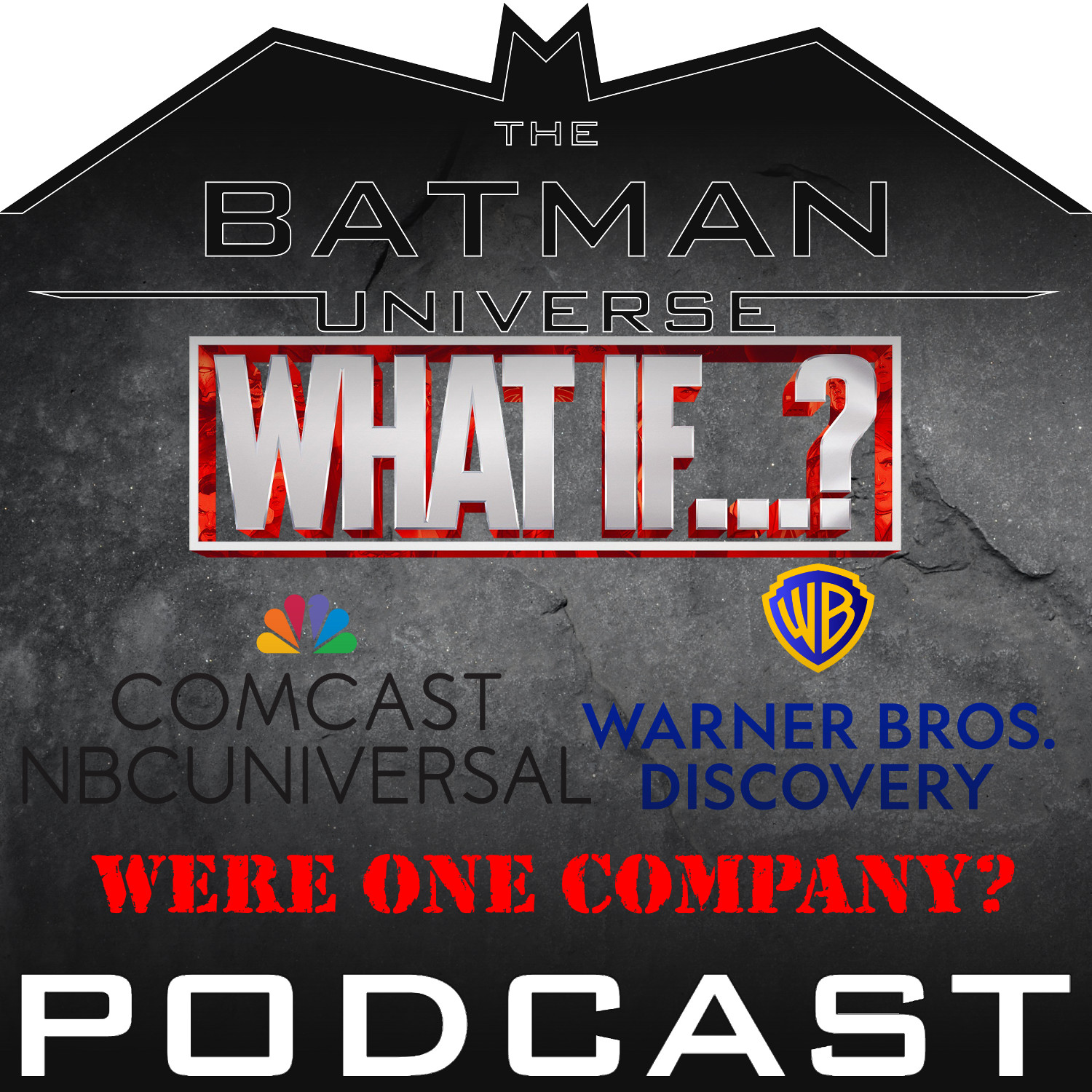 After having a few weeks of interviews, Dustin and BJ return with a news update episode. But the main topic of discussion is what if Comcast bought Warner Bros. Discovery?

Before diving into that topic, the two discuss the video of Barry Keoghan giving his best attempt at being the Riddler for what ultimately may have helped him land the Joker in the universe created by Matt Reeves.

They also discuss a quick update on the main three contenders that are still making a play to land Batman: Caped Crusader on their streaming services. Which ones have changed, and has a new contender emerged?

That all leads to the main topic of the episode. The Hollywood Reporter put out a piece stating that Warner Bros. Discovery has a bigger problem than just filling the producer role for DC. They theorize that the company may be primed for another major acquisition. What if everything happening right now at Warner Bros is preparing the company to be bought by Comcast in a few years? What could be the good and the bad if that deal comes to fruition?

Join Dustin and BJ for all of this and more on the latest episode of The Batman Universe Podcast.