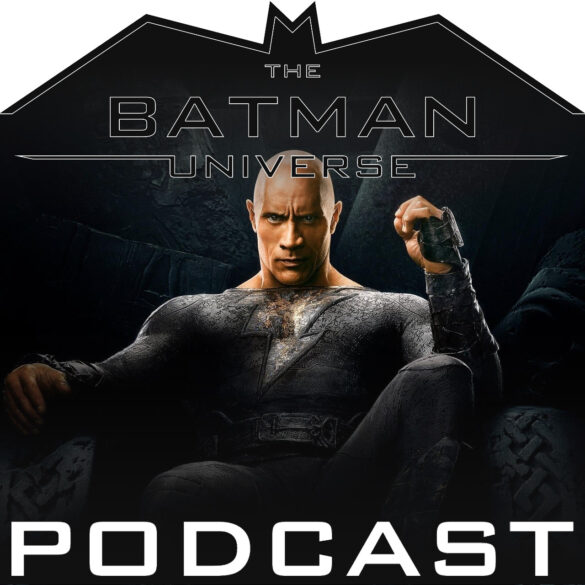 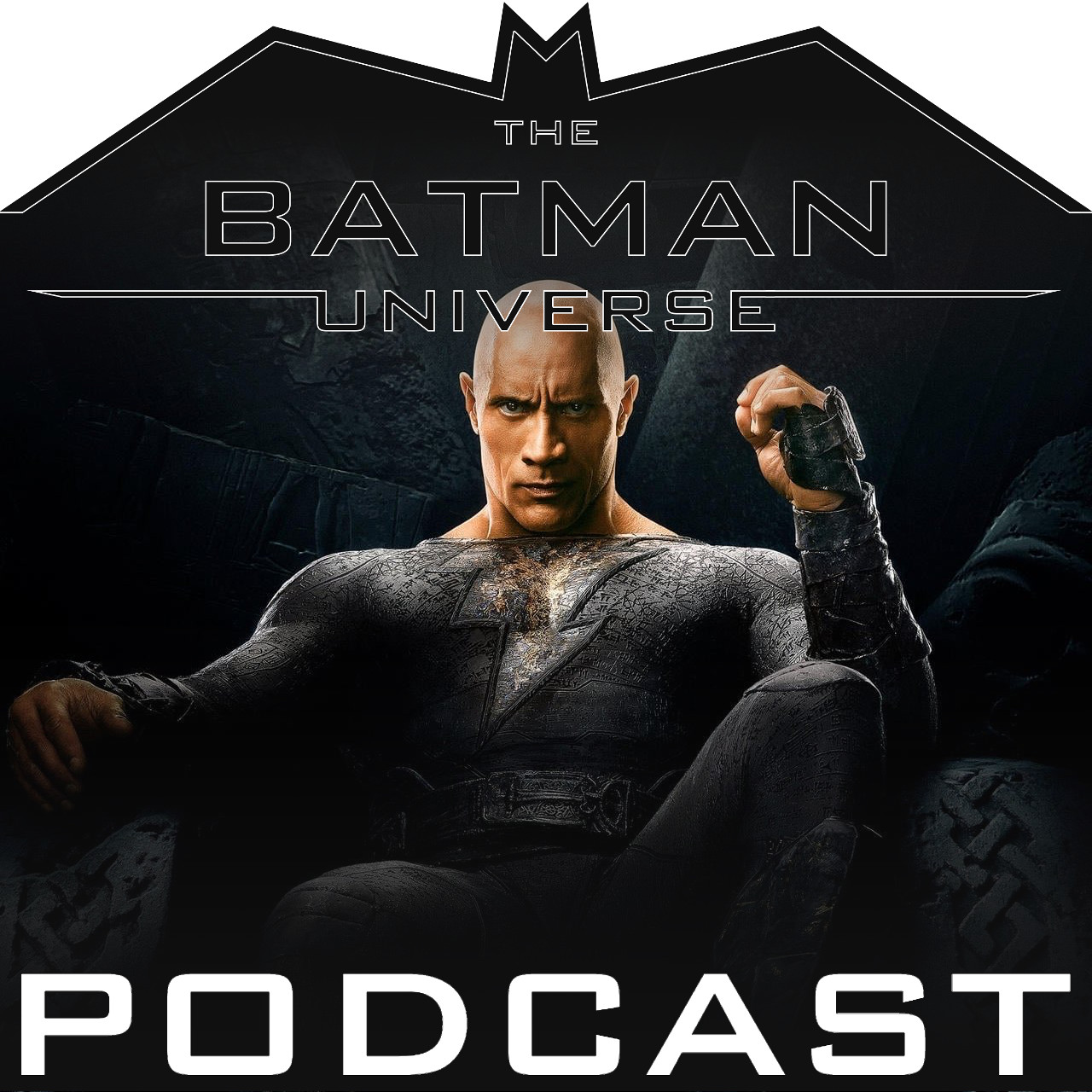 It was an interesting few weeks of news that included some major news for the future of DC media. It started out with Black Adam releasing and seeing some news for the future Batman Universe television projects. But the biggest news was a hint of the ship’s direction begin corrected.

Starting off with a few news updates, there was an announcement for the Arkham Asylum series set in Matt Reeves’ Batman universe with a showrunner being named. We also saw Sofia Falcone being cast in the upcoming Penguin series and learned what role she will have.

The big news from the past two weeks was the naming of the head of DC Studios. This new division within Warner Bros. Discovery will focus on movies, television, video games, and animation. But the surprise part of this was the two new co-CEOs and co-chairmen. James Gunn and Peter Safran will be heading this new endeavor. Gunn will bring the creative side, while Safran will bring the business focus.

We round out the episode by giving our review of Black Adam. What did we like, and what weren’t the greatest parts? How did the introduction of the Justice Society work within the confines of the pre-established DC Universe?

Join Dustin and BJ as they discuss all the latest news and give their review of Black Adam on the latest episode of The Batman Universe Podcast.