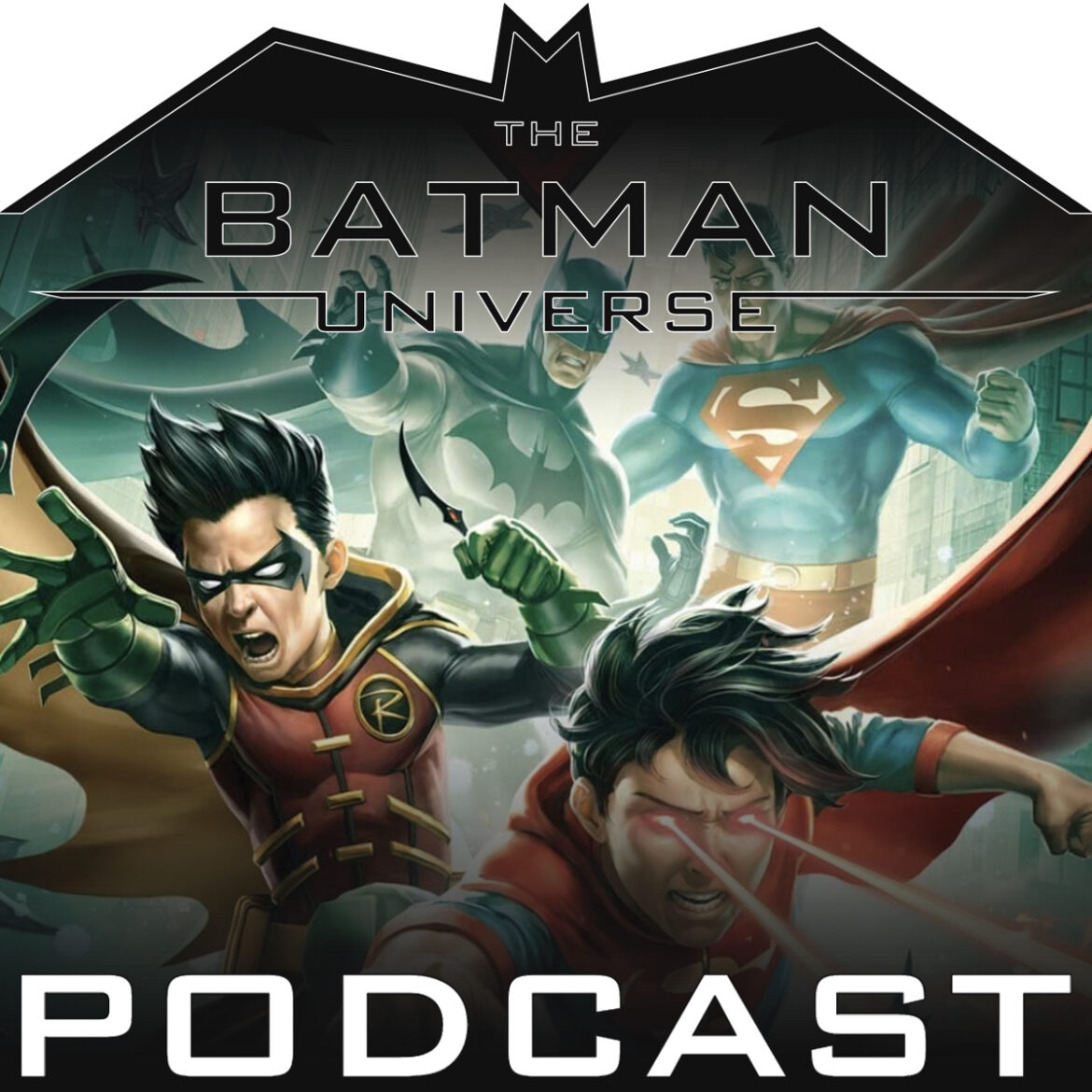 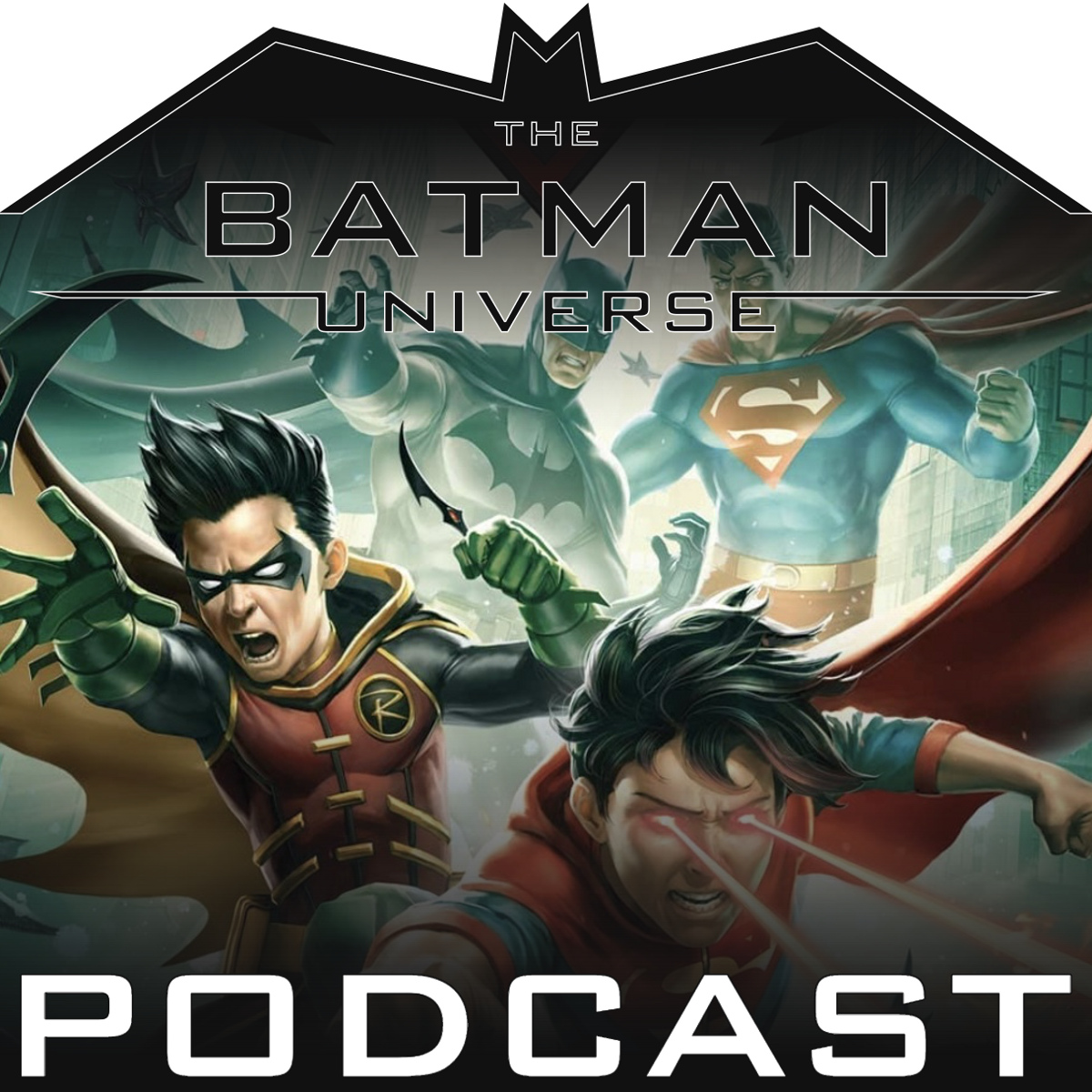 With Thanksgiving behind us, The Batman Universe Podcast returns with a new episode. The new episode includes our review of Batman and Superman: Battle of the Super Sons. It also includes an oversized Gunn Watch to catch up on all the latest DC Studios news from the past two weeks.

Last month, the latest animated DC film was released and was almost overlooked by fans since it was wedged between New York Comic Con and the release of the theatrical Black Adam film. Combine that with a bunch of other news from the past few weeks, and we are just getting over to doing our review of Battle of the Super Sons. What did we think of the new animation style? Where does this new animated entry rank on the overall list?

And while you would think a new animated film release would be a big enough discussion, we need to get caught up on Gunn Watch. Over the past two weeks, there have been more characters hinted at, as well as some plans being fleshed out that we are getting hints of what the future holds for DC Studios.

Join Dustin and BJ as they cover the latest news and give their review for the new film in the latest episode of The Batman Universe Podcast.