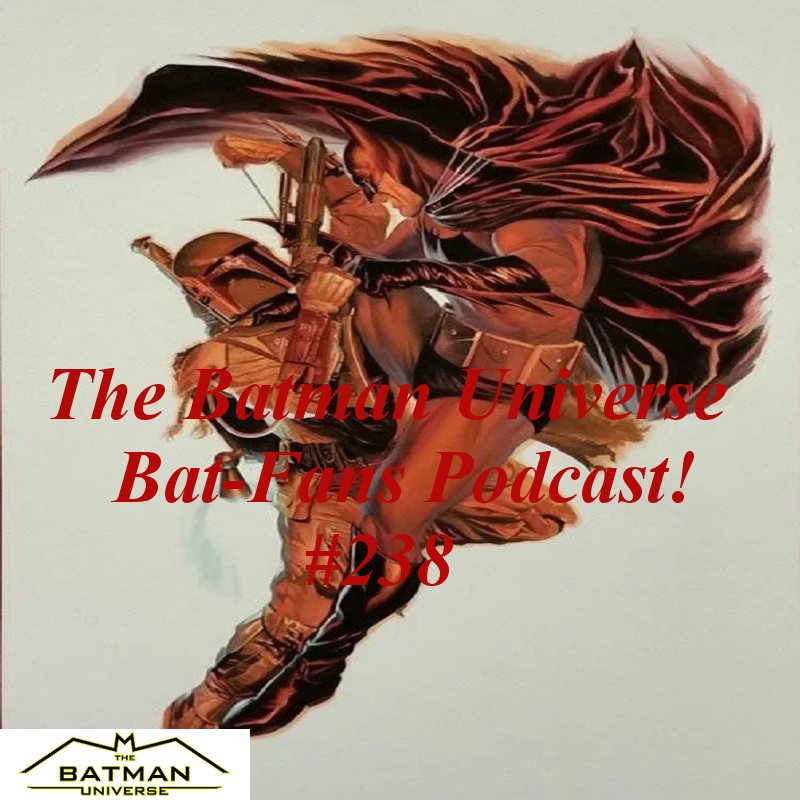 In this latest episode, Dane and Tim celebrate the 20th anniversary of Star Wars Episode II: Attack of the Clones, discuss the sequel to The Batman getting announced, and the recently released footage of the Gotham Knights videogame.