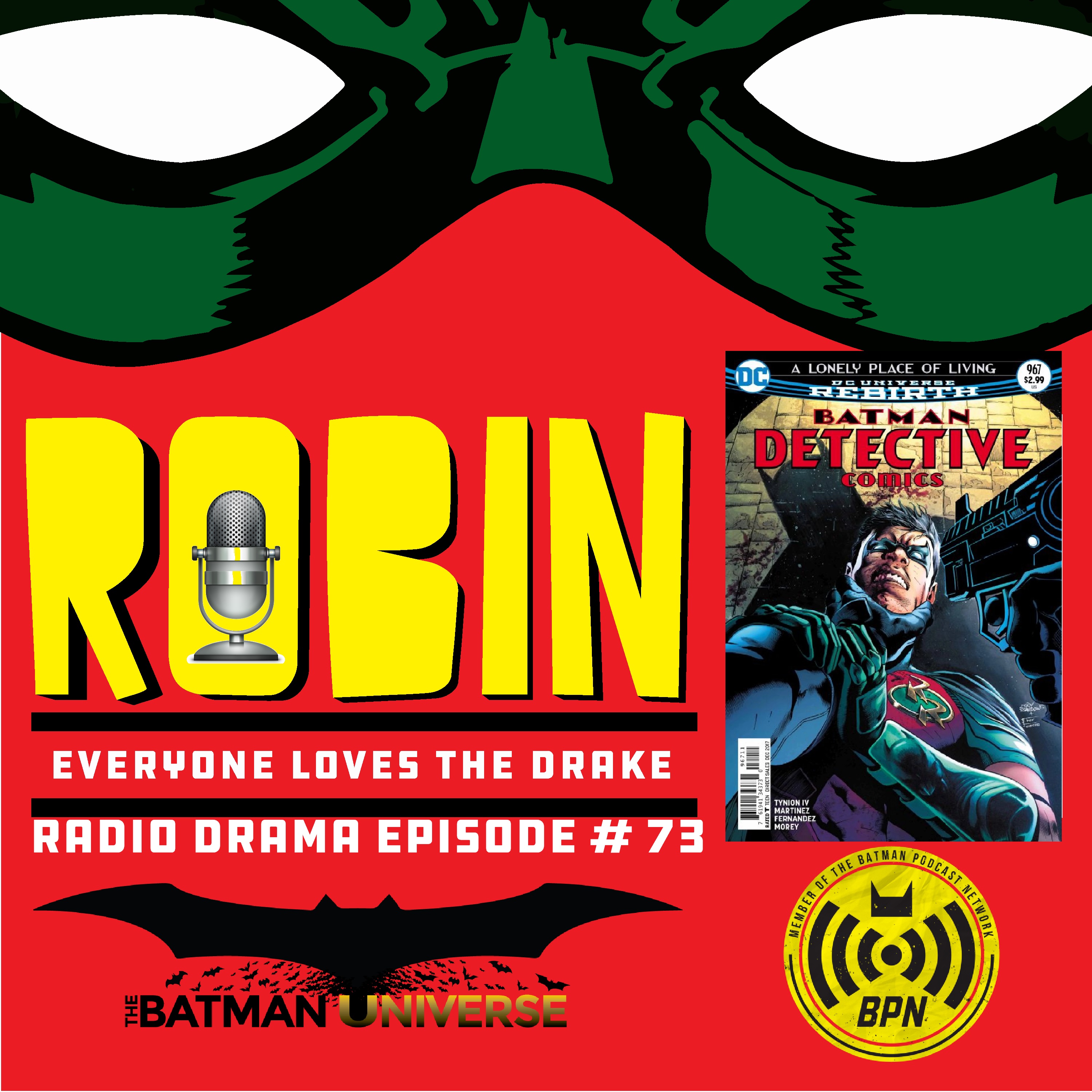 The next chapter dives into Detective Comics #957. It’s a race to save the future of Tim and his team as Red Robin tries to warn the team the threat that they will face is himself!

After the drama, Terence and Rob discuss Red Robin’s possible future and whether time set in stone.