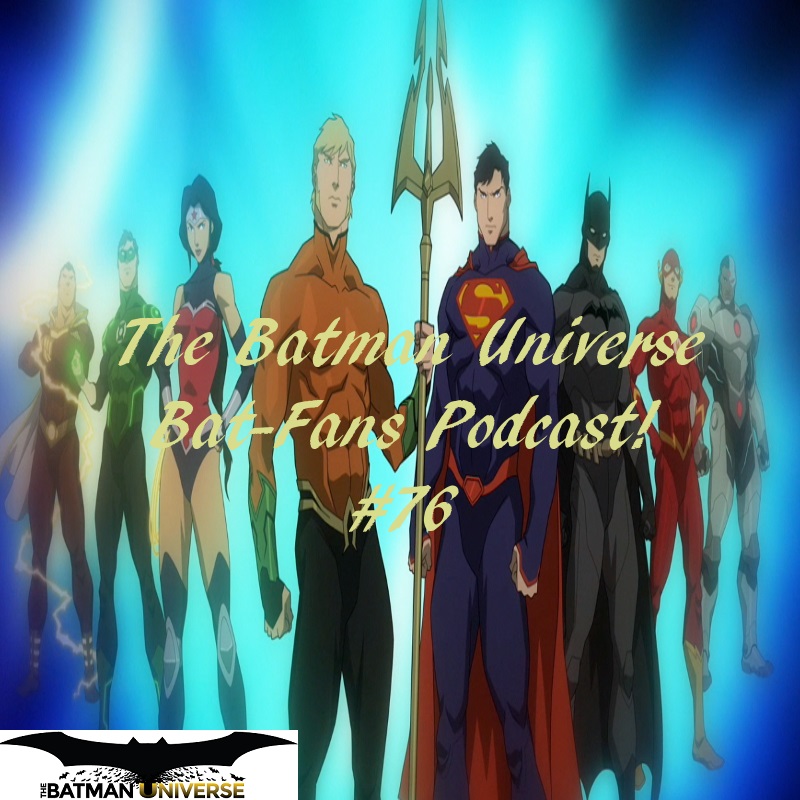 In this latest episode of The Bat-Fans Podcast, Dane and Tim give a review of the latest DC animated movie “Justice League: Throne of Atlantis,” Red Hood appearing in “Gotham” and the series getting renewed for a second season, the report of Batman appearing in the “Suicide Squad” movie, the newly announced “Batman Unlimited” and “DC Super Friends” animated projects, actors and musicians who are from Australia and review some of the Batman comics from the last two weeks!