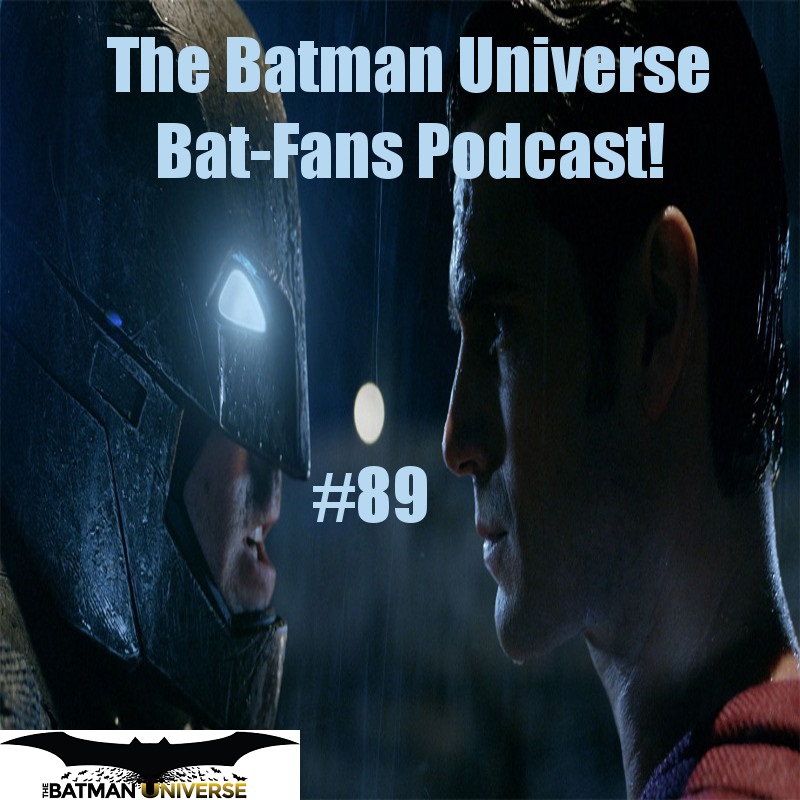 Dane and Tim are back with a new episode, as they have a major geek out session talking about the new Batman v Superman: Dawn of Justice and Suicide Squad trailers! They also discuss the other Batman news from San Diego Comic-Con, such as the announcements of Batman & Robin Eternal, Robin War, the Batman and Teenage Mutant Ninja Turtles crossover and the 2016 lineup of DC Animated movies. They also discuss the 1989 Batman and Batmobile skins coming to Arkham Knight, how sad Pixar movies are and review some of the Batman comics from the last two weeks!