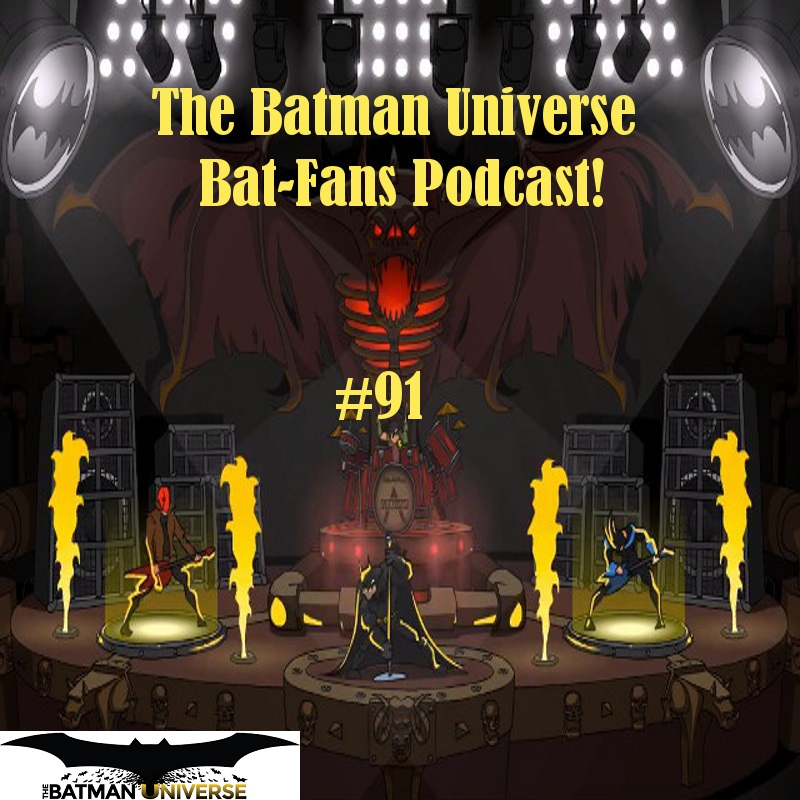 In this episode, Dane and Tim are joined again by Josh Paul to discuss some of their favorite pieces of Batman music from over the years. They also talk about the rumored Batman V Superman screening for the Warner Bros. executives and the possibility of a new Batman trilogy with Ben Affleck, why Fantastic Four bombed at the box office and review some the latest Batman comics, including Batman #43!