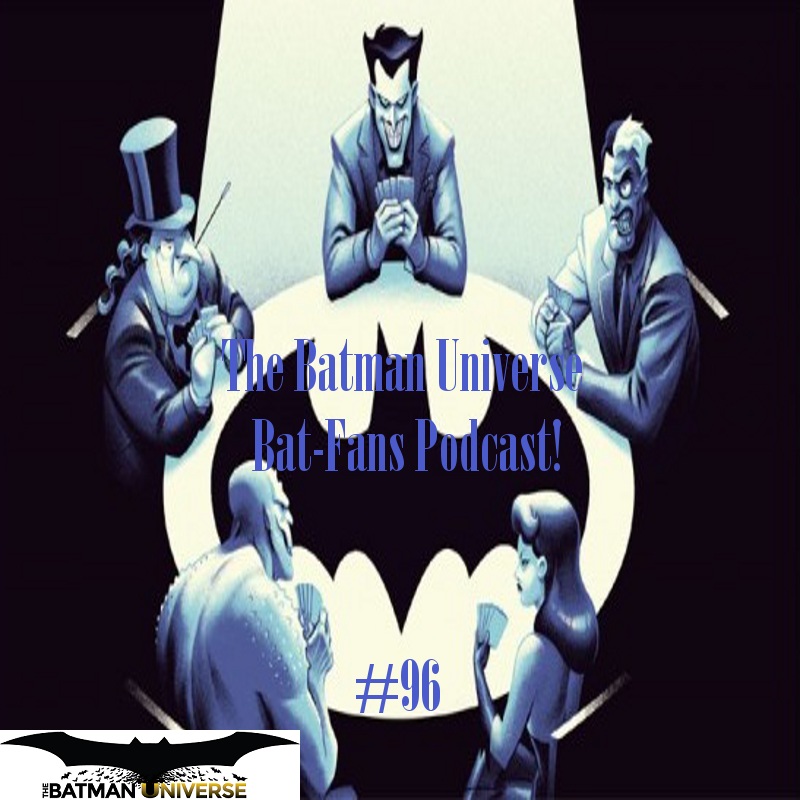 In this episode, Dane and Tim share some of their favorite DC animated moments they would like to see translated into live action in an upcoming DC movie. They also talk about the new batch of Suicide Squad photos, rumors about the plot of the first solo Ben Affleck Batman film, the passing of the 1966 Batmobile designer George Barris, Tim shares his thoughts on the new season of Superhero TV shows and they review the fantastic Justice League: Darkseid War Batman comic!