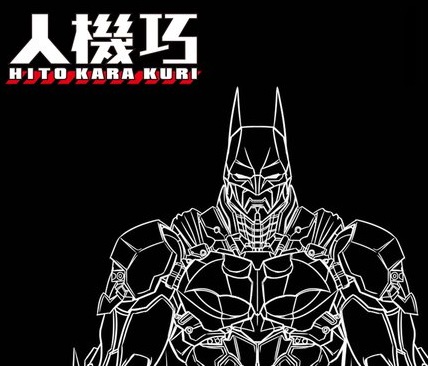 Flame Toys has released a quick sneak peek for an upcoming figure from their latest Hito Kara Kuri series, which features the Batman: Arkham Knight version of Batman. The figure will be released as a seven-inch scale figure with multiple points of articulation. No further details have been made available at this time, but they have released a quick image to hype the upcoming release. 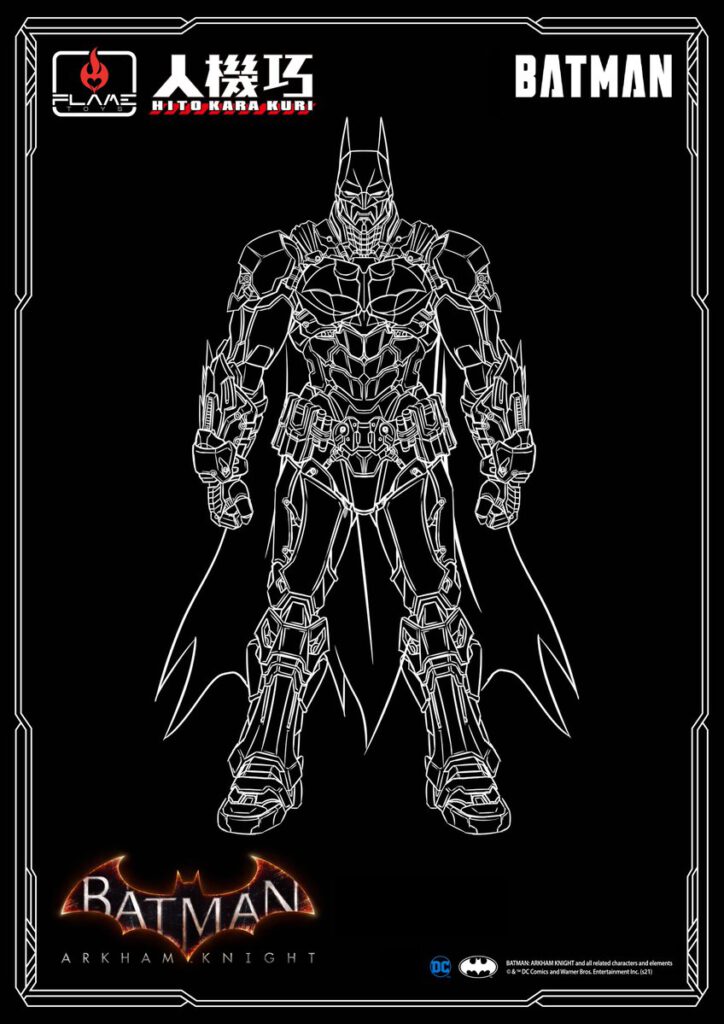