Joker and Ivy Join the Fortnite Universe this November 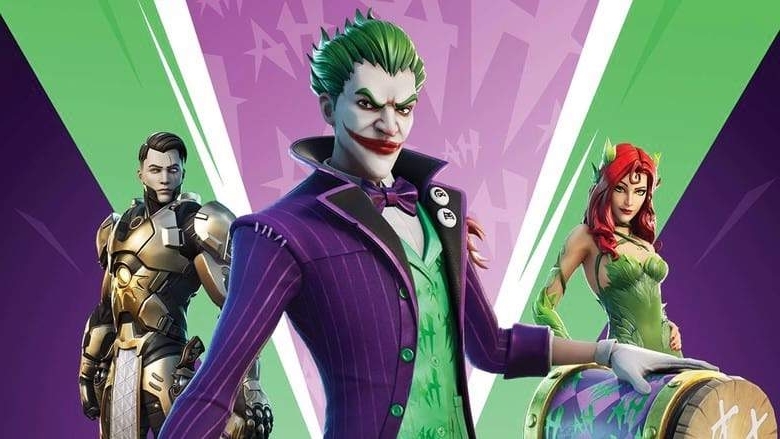 Epic Games has announced that Joker and Poison Ivy will join the ever-growing line of characters available on Fortnite this November. Previously, Batman and Catwoman were added to the game as part of the Batman Day celebration last year, while Harley Quinn was made available earlier this year. Now fans will be able to play as Joker and Poison Ivy and have corresponding accessories that reflect the characters. The items will be part of a bundle called The Last Laugh bundle which will include a Joker outfit, a Poison Ivy outfit, a Midas Rex outfit, three different backblings (one corresponding to each character), four pickaxes (two for Joker and one for each of the other characters), a new emote (Joker-themed) and one thousand V-Bucks.

The pack will cost $30 and be available on November 17, 2020. Are you looking forward to the new characters? Which other characters are you hoping make their way to the game?