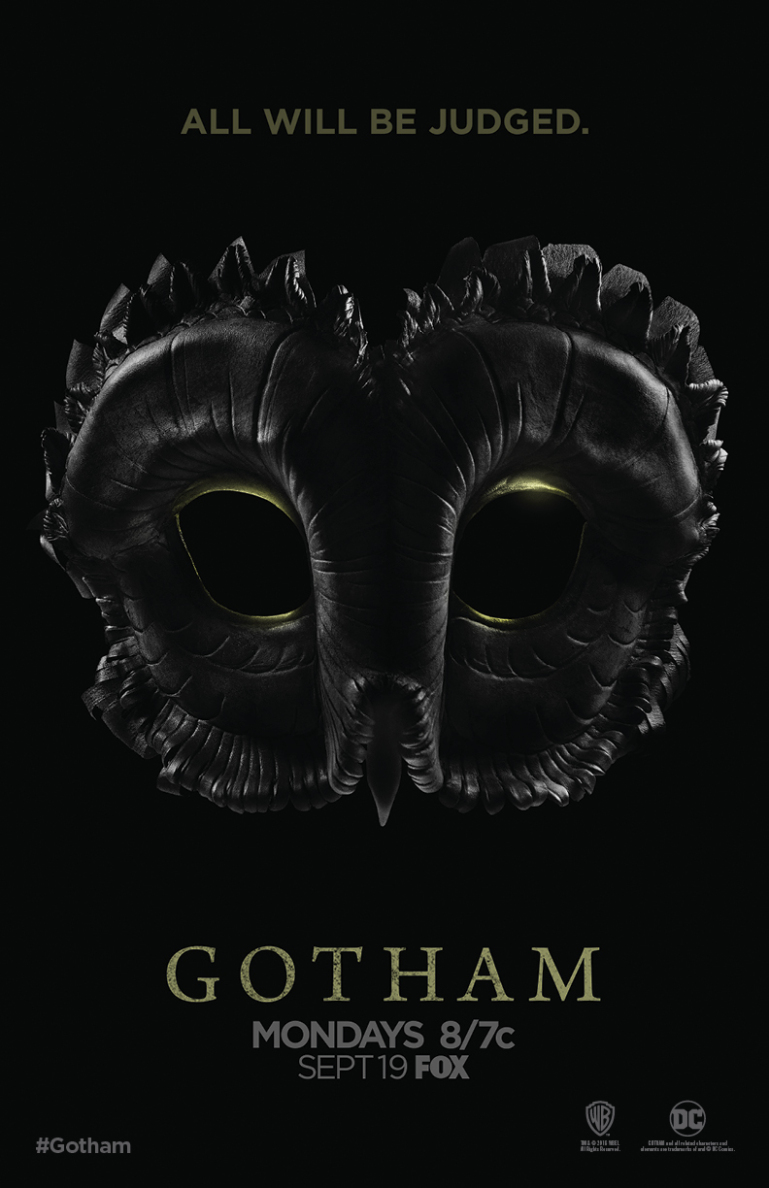 It’s only been 5 short years since Scott Snyder’s Batman #1 was released during DC’s New 52 launch, but already the original story from the writer has become iconic. Not only have the main villains from the arc been included in an animated feature, but they’ll now be getting their live action debut.

Check out the poster for the upcoming season of Gotham, where the Court of Owl’s will likely appear in the flesh after being mentioned numerous times during season 2. Are you excited to see the Court come to life in the new season of Gotham? Let us know below.