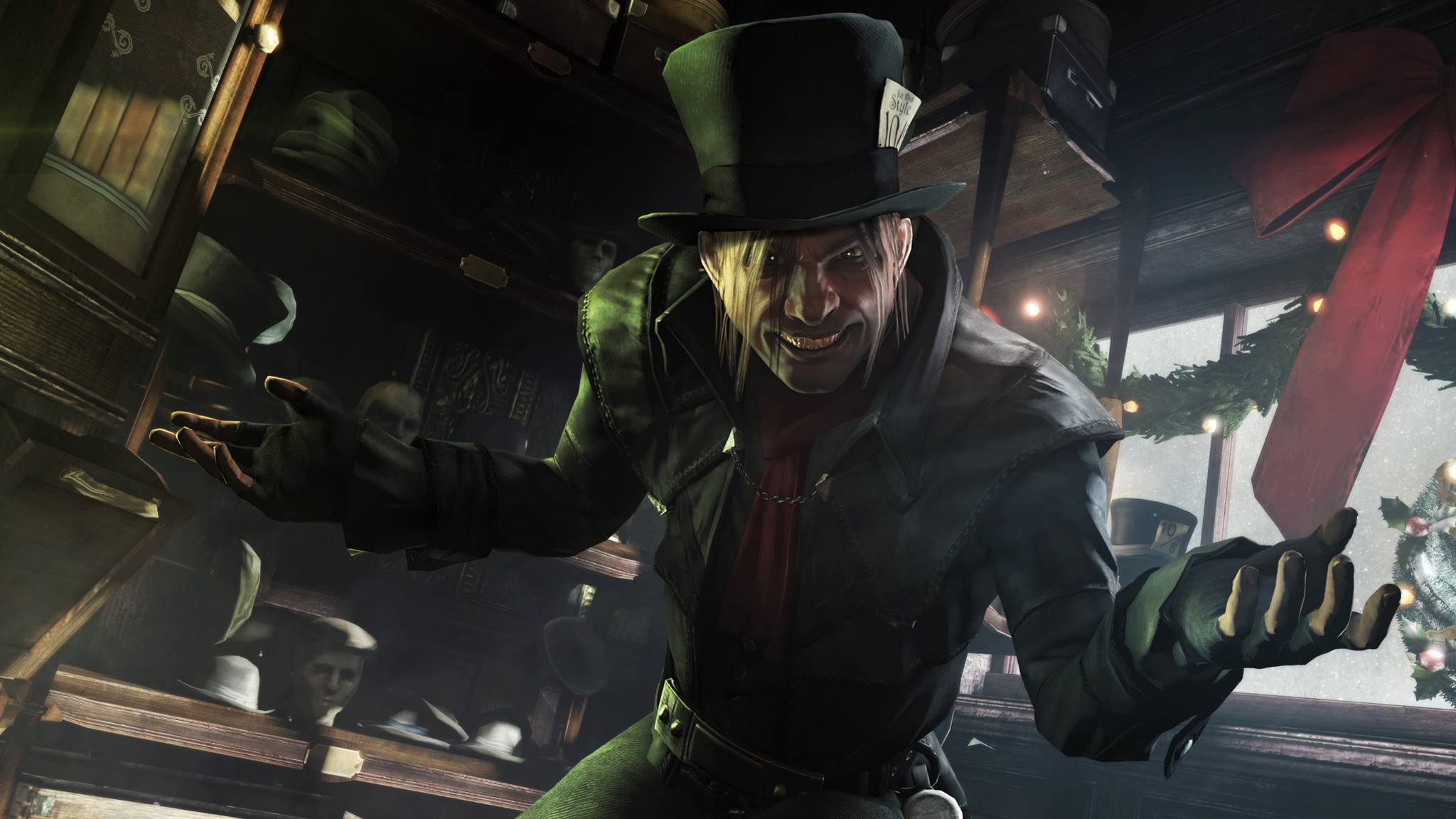 Following the news that the Court of Owls will be featured in next seasons Gotham, we have confirmation of who will be portraying Jervis Tetch, aka the Mad Hatter. After his stellar performance in the Walking Dead, Benedict Samuel will be putting on the green hat and attempting to hypnotize Gotham’s Citizens according to Deadline.

With a look and talent like Samuel, it’s exciting to see such a performer take on a role like the Hatter. How happy are you with this casting news? Let us know in the comments.