SDCC: Tabitha talks about her new role with Selina on Gotham 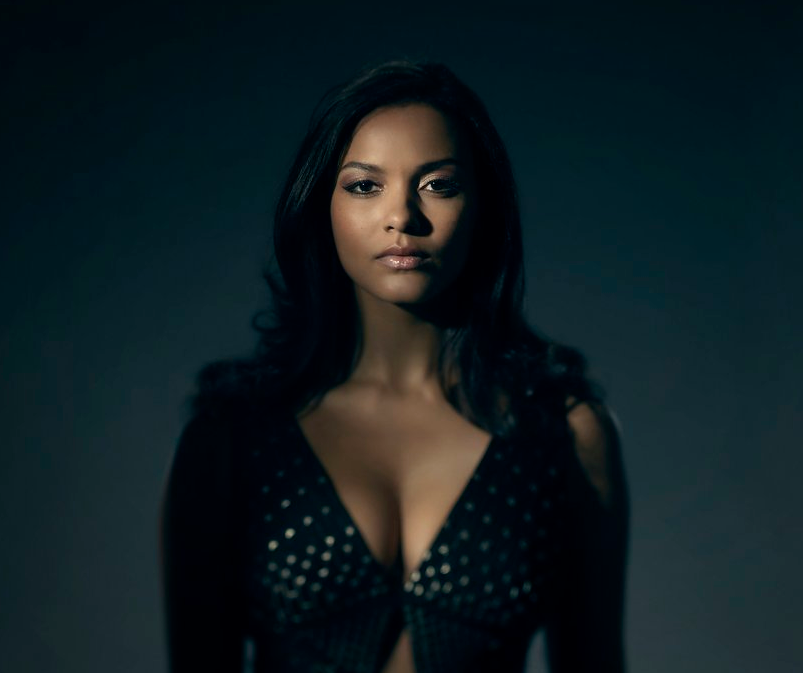 On July 22, 2017 we had a chance to participate in the “Gotham” press room at San Diego Comic-Con. Jessica Lucas, who plays the part of Tabitha Galavan, spoke about her role in season four.

“We’re just starting to establish that storyline. When we pick up in season four, it’s been three months. And so the assumption is that relationship has already been developing in between the seasons. We pick up and she’s teaching her, but they have a very sort of….they’re fun with each other, but she’s also really hard on Selina, I would say. She’s not really that maternal by nature. She has a hard time expressing her emotions in a way that isn’t harsh I think. That’s kind of their dynamic. It’s like ‘big sister/little sister’…almost like ‘dad and daughter’. There’s quite a toughness there as well as a teaching relationship.”

Her rocky relationship with Barbara Kean:

“Tabitha thinks that Barbara’s dead and clearly as you know by seeing Erin here today she’s not. So that will be equally shocking and upsetting for Tabitha. But Tabitha is in this world and she has no allies..she has no friends. It’ll be a question of ‘maybe I need to trust this person again just to purely survive in Gotham. Barbara also has a very strong pull over Tabitha so I think it’s going to be very hard for her to just wipe her hands. I’m sure that relationship will evolve into something new.”

“The idea was always to evolve her into Tigress and I don’t know when that’s going to happen or if that’s still the plan. I’m not sure. I think it is”.