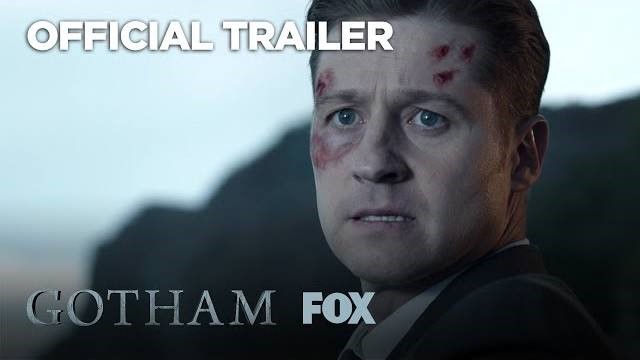 Fox has released a new trailer for Gotham which recaps the third season and everything that happened last year in the first half of the video. In the second half of the video there is a ton of glimpses at some of the upcoming plot points that will be dealt with this season including a bigger focus on Bruce Wayne getting closer to becoming the Dark Knight.