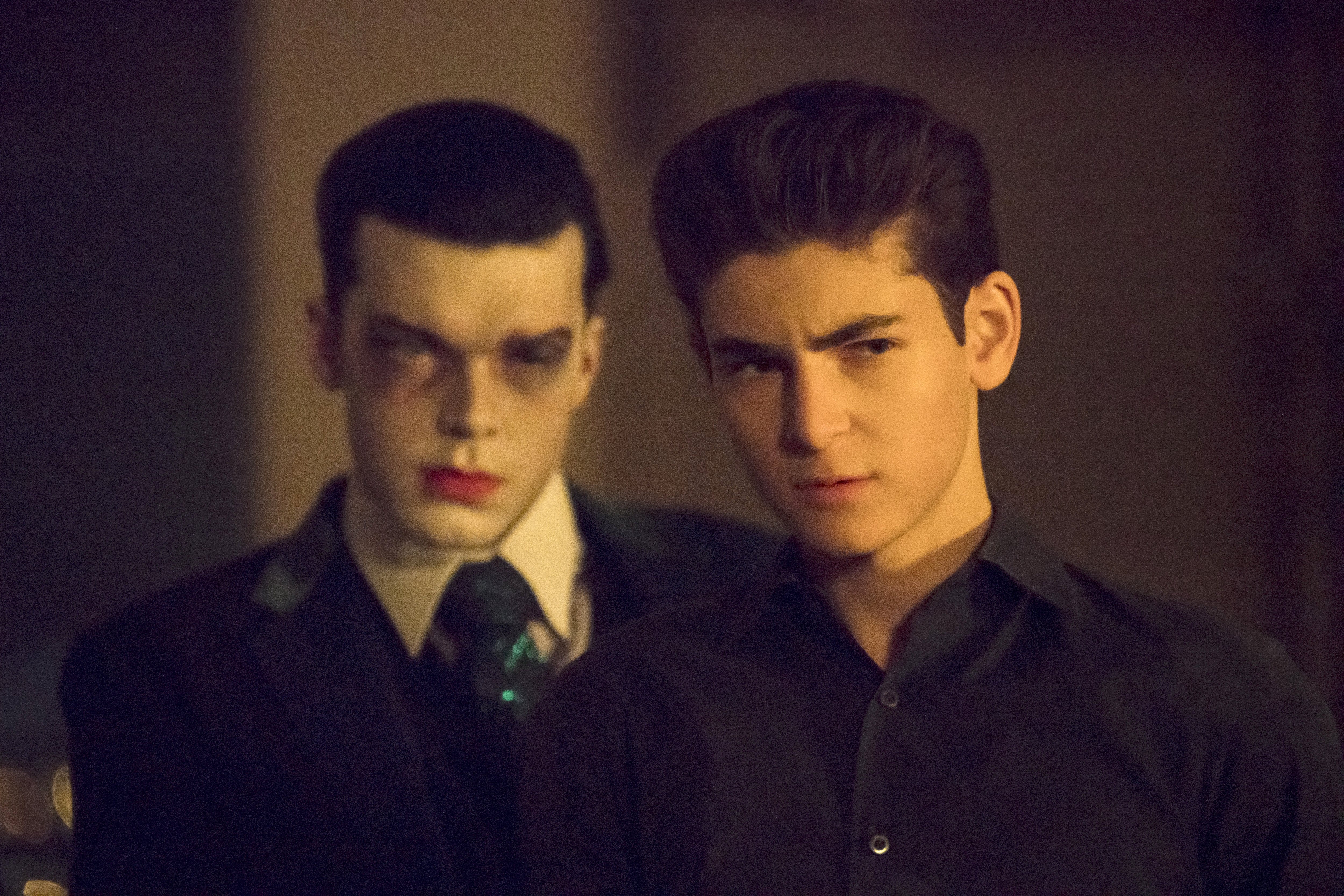 The fourth season finale of Gotham airs tonight at 8PM ET/PT on Fox with “No Man’s Land”. Fox has released a number of screens and videos to promote tonight’s episode.

Synopsis: Jeremiah warns a skeptical Gordon of more destruction coming Gotham’s way, and Gordon is forced to make a potentially devastating decision. Meanwhile, Barbara rallies together a team to secure her position, as alliances in the underworld shift and prove no one can be trusted. Then, Bruce is forced to come to terms with the future.