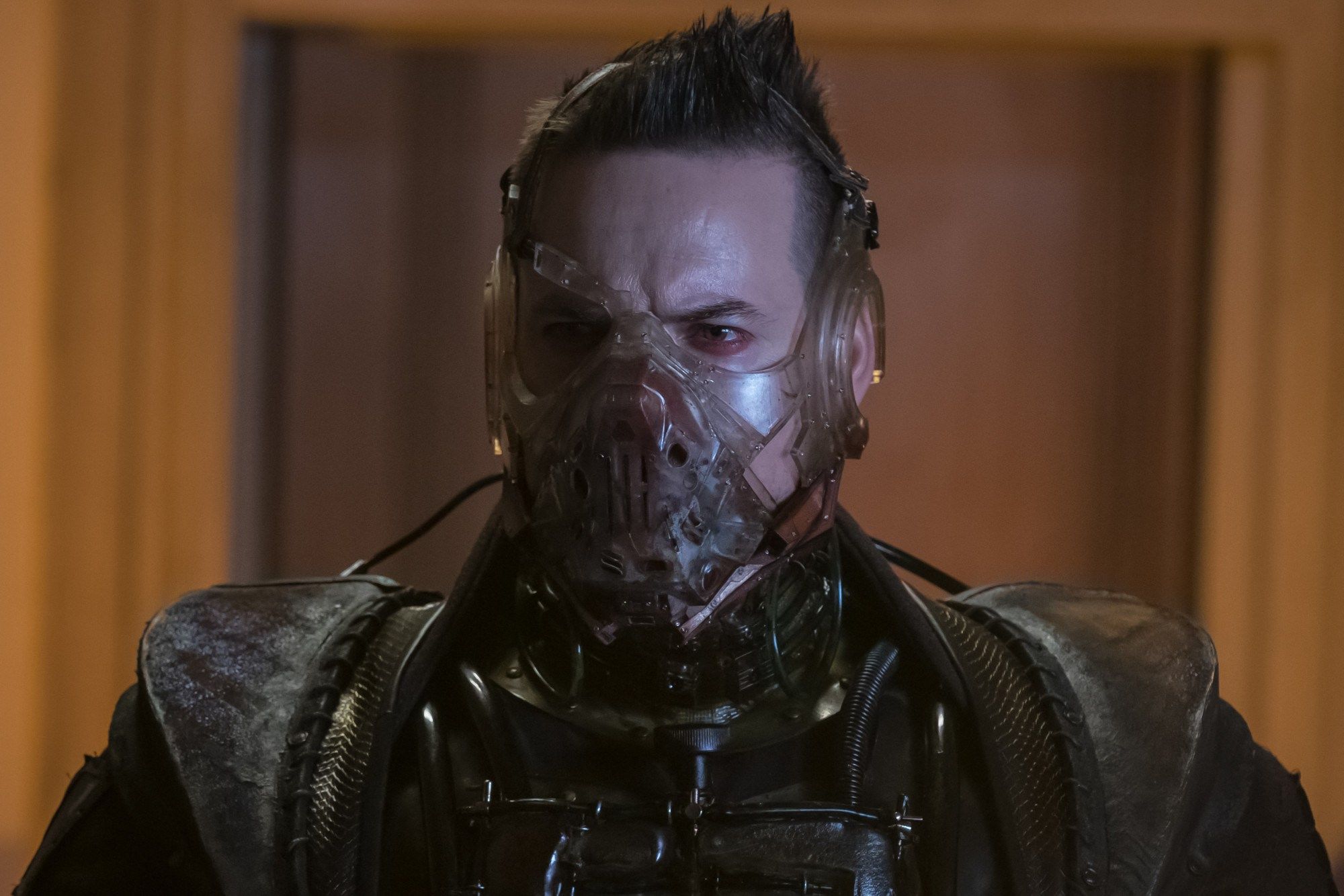 The tenth episode of the fifth season of Gotham airs tonight at 8PM ET/PT on Fox with “I Am Bane”. Fox has released a number of screens and videos to promote tonight’s episode.

Synopsis: On the precipice of Gotham’s reunification, Gordon and Bruce find themselves face-to-face with a newly transformed Eduardo, and discover the real mastermind behind the city’s current chaos. Meanwhile, a pregnant Barbara turns to Lee for help.